Lir, a king of the Tuatha De Dannann, married a woman named Aoife after his first wife died.

While Aoife has the same name as the mother of Cuchulainn’s son, she is not the same woman. 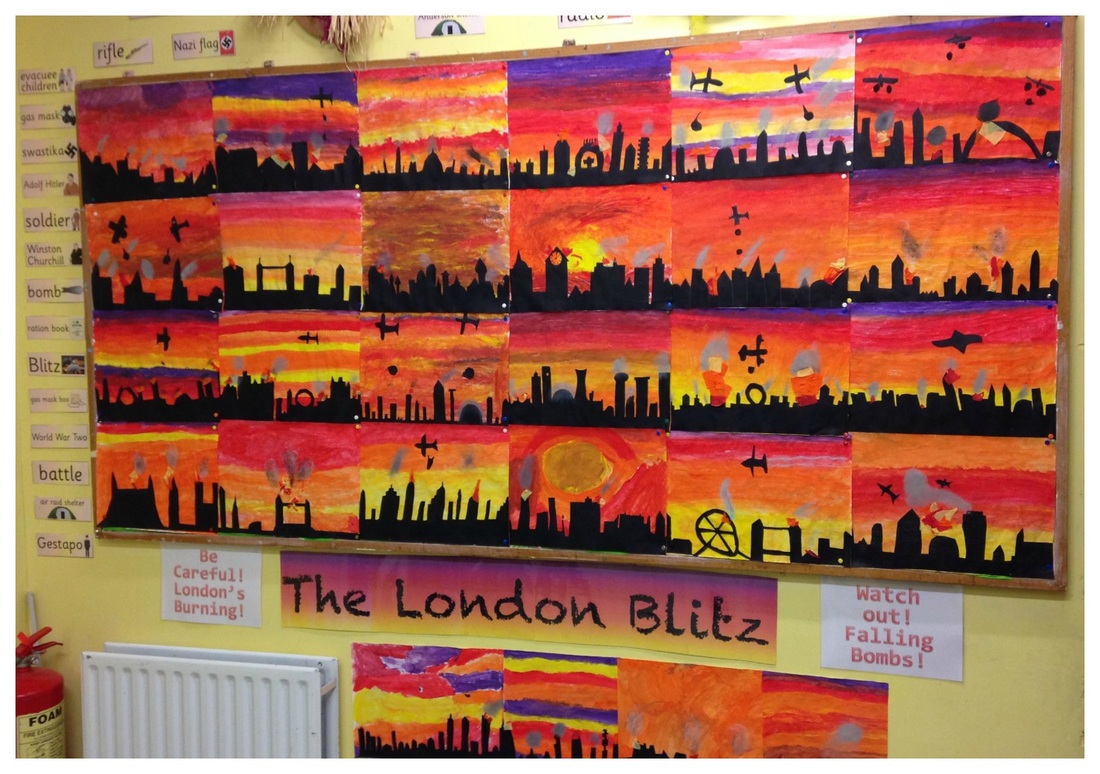 But, she grew jealous of the time and attention that her husband gave to the children.

One day, Aoife suffered a fit of rage and ordered her servants to slay the four children where they stood. When the servants refused, Aoife used magic to transform Fionnuala and the three boys into four beautiful swans.

Aoife told the four children that they would have to remain in the shape of swans for nine hundred years.

They would have to remain in the shape of swans until a woman of southern Ireland married a man of the North.

The children kept their voices and sang mournful songs of their imprisonment, which became famous throughout Ireland.

After nine hundred years, the children found themselves in the South on Inis Gluaire, where the local queen, Deoch, heard them sing.

Queen Deoch was a boastful and vain woman, and she wanted the swans for her own entertainment at the court. She sent her husband to capture them. Her husband, Lairgnean, was king of Connacht, in the North of Ireland.

Just as Lairgnean grabbed the swans, the curse was lifted, and the children became human again. They transformed into three withered men and an ancient woman.

In an instant, they turned to dust, finally free in death.