How Did Oisin Meet St. Patrick In Irish Mythology and Why Did Niamh Give Oisin a Magic Horse?

As Oisin hunted along a beach, he met a goddess mounted on a horse with silver hooves and a golden mane.

Her name was Niamh, daughter of the sea god Manannan. Niamh invited Oisin to join her in the ageless golden realm of the gods.

Oisin accepted, mounted her horse, and together they rode off. 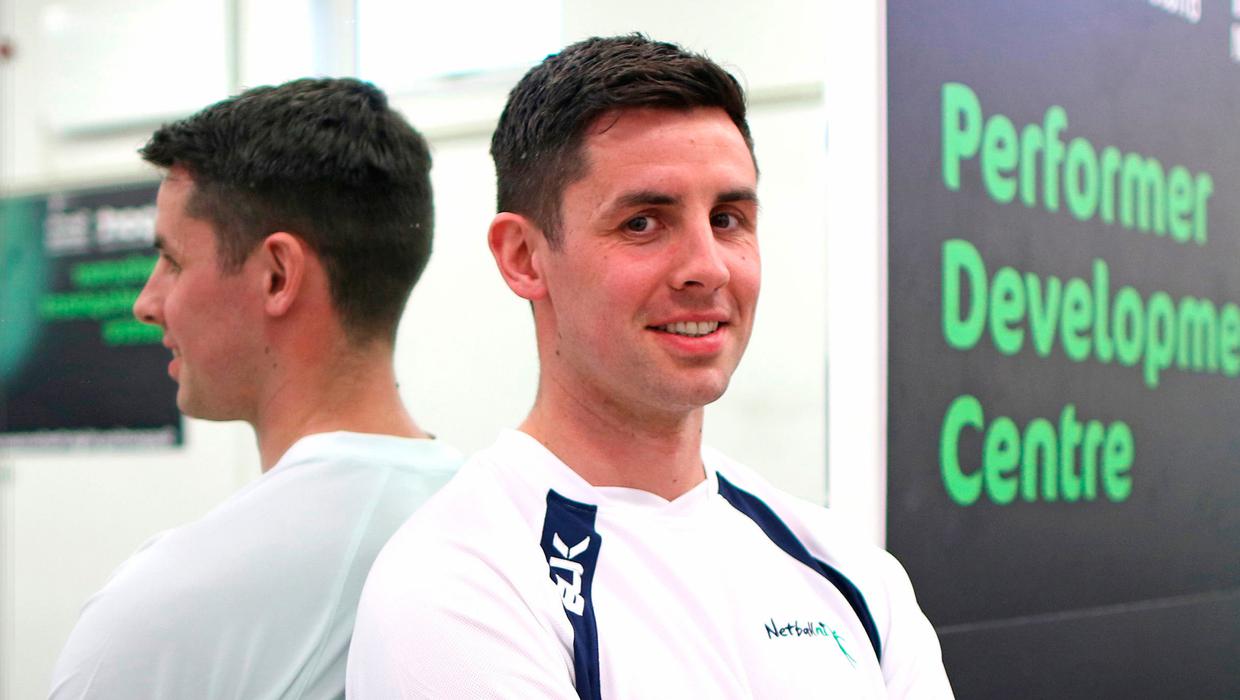 But after many years, Oisin yearned for his old life. Observing his depressed mood, Niamh gave him a magic horse to travel back to Ireland.

Just before Oisin left, she warned him not to touch the ground, otherwise he could never return to her.

Oisin returned to find a world centuries older than the one he had left. The people appeared sadder and weary.

The gods were different. He came upon a wretched group of men trying to move a heavy boulder.

Still mounted on his horse, Oisin reached down and easily lifted it for them. But the movement loosened his saddle, and he toppled to the ground.

The moment his skin touched the earth, he was transformed from a young warrior to a crippled old man.

In grief and disbelief, Oisin wandered through the countryside, asking for Finn MacCool. But no one had heard of him.

The people considered Oisin mad, and they took him before St. Patrick, who listened to Oisin and wrote down his tale.

Gently, St. Patrick explained to Oisin that Christ was now the god of Ireland.