Who Were the Master Road Builders?

From the 13th to the 16th centuries, the Inca Indians built an empire in South America. The Inca empire extended around 2,500 miles, from Colombia to Chile.

Most of it was located in the lofty Andes Mountains. The Incas built a network of roads, bridges, and tunnels through the mountains to unite their domain. These were the earliest roads in America.

The Inca bridges were made of twisted rope cables. These bridges usually spanned a deep gorge and were wide enough for only one person at a time. One of the Inca suspension bridges was 148 feet long and swung treacherously 118 feet above the Apurimac River! This bridge was in use longer than any bridge in the Americas. It finally fell early in this century. 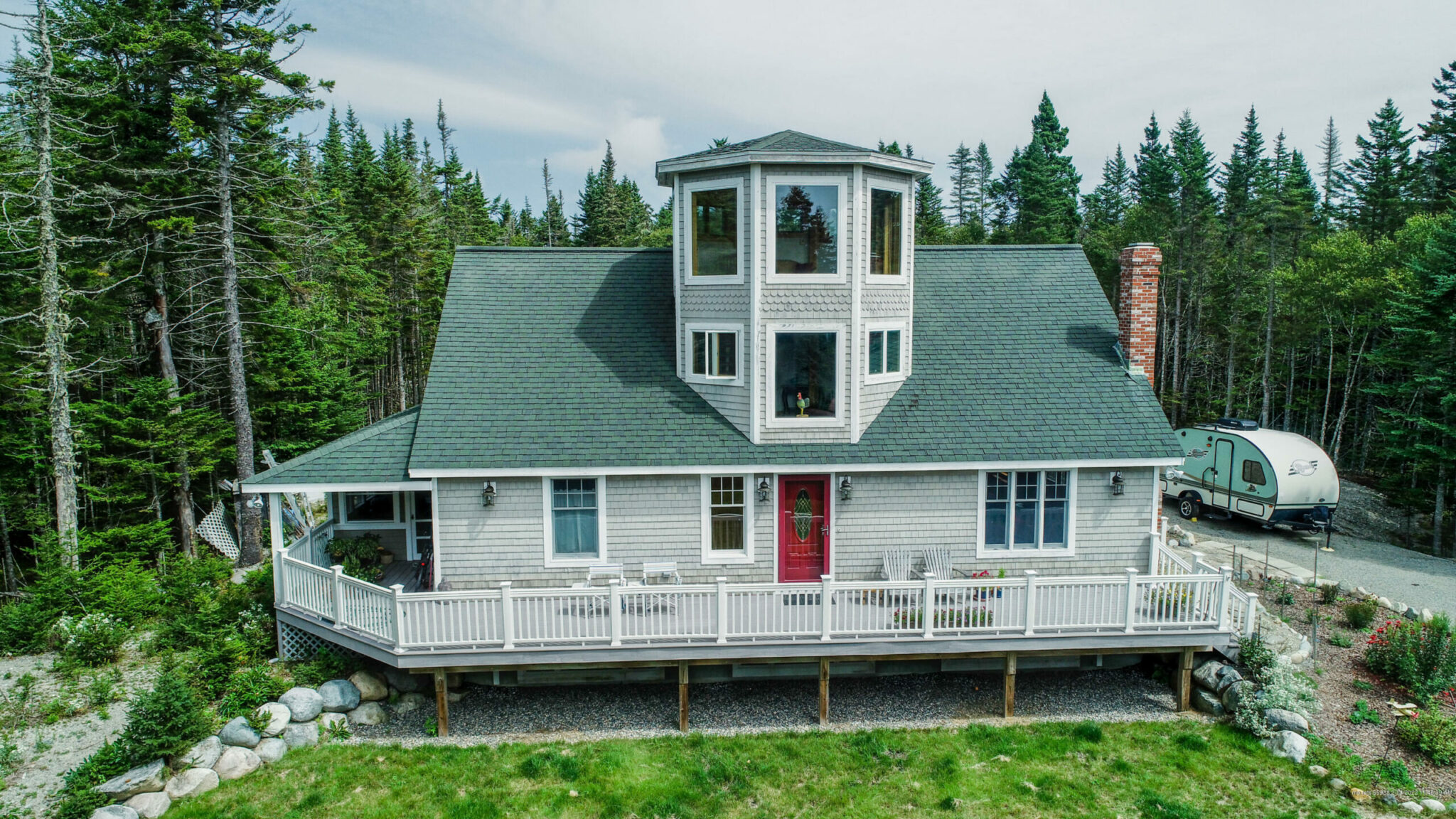 Many of the Inca roads met at Cuzco, the Inca capital located more than 11,000 feet high in the Andes. Still a thriving city today, Cuzco is the oldest continually inhabited city in the Americas!