Which Sports Stadium has a Moat?

The largest football stadium in the United States in the 1980s was the Rose Bowl in Pasadena, California, which could hold 106,721 people. Imagine a stadium so large that it can hold almost twice as many spectators as even the largest American football field!

One soccer stadium in Rio de Janiero, one of the largest sports stadium on earth, can hold more than 200,000 people, with seats for about three quarters of that number. A moat five feet deep surrounds the playing area to keep fans from running onto the field. Fans in South America have been known to attack players and referees during soccer matches!

The largest sports crowd in history assembled in the Rio de Janiero stadium in 1950 to watch the final match of the World Cup soccer tournament between Brazil and Uruguay. 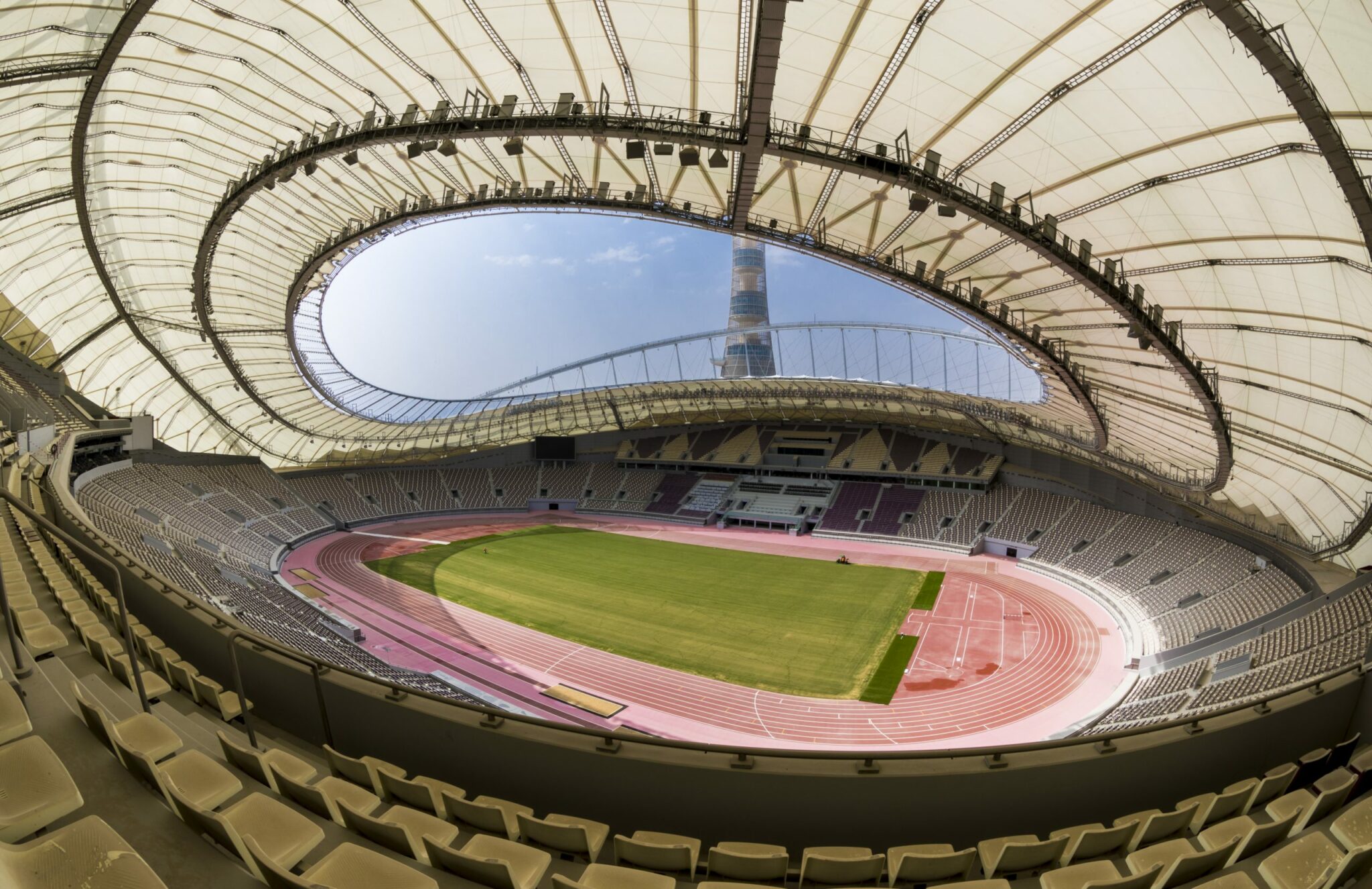 Some 200,000 people watched that match! Most of the huge hometown crowd left the stadium disappointed though, as Uruguay won the match.