Who were the most famous African American Ladies who sang the Blues and Jazz during the 1900s?

Bessie Smith (1894-1937). Known as “The Empress of the Blues.” Her first record, “Down-Hearted Blues,” sold more than one million copies in 1923. At one point she was the highest paid black entertainer in the country. Made a classic recording of “St. Louis Blues” with Louis Armstrong. Other popular songs include “Gimmee a Pigfoot,” “Empty Bed Blues,” and “Nobody Knows You When You’re Down and Out.” Her sense of timing and drama, along with her rich voice, make her highly appealing to lovers of jazz, too.

Billie Holiday (1915-1959). Known as “Lady Day.” Considered one of the best jazz singers of all time. Recorded with Benny Goodman in 1933 and performed with Artie Shaw and Count Basie. Some of her recordings include torch songs such as “My Man” and “Don’t Explain,” and classics such as “Strange Fruit,” “God Bless the Child,” and “Good Morning, Heartache.” 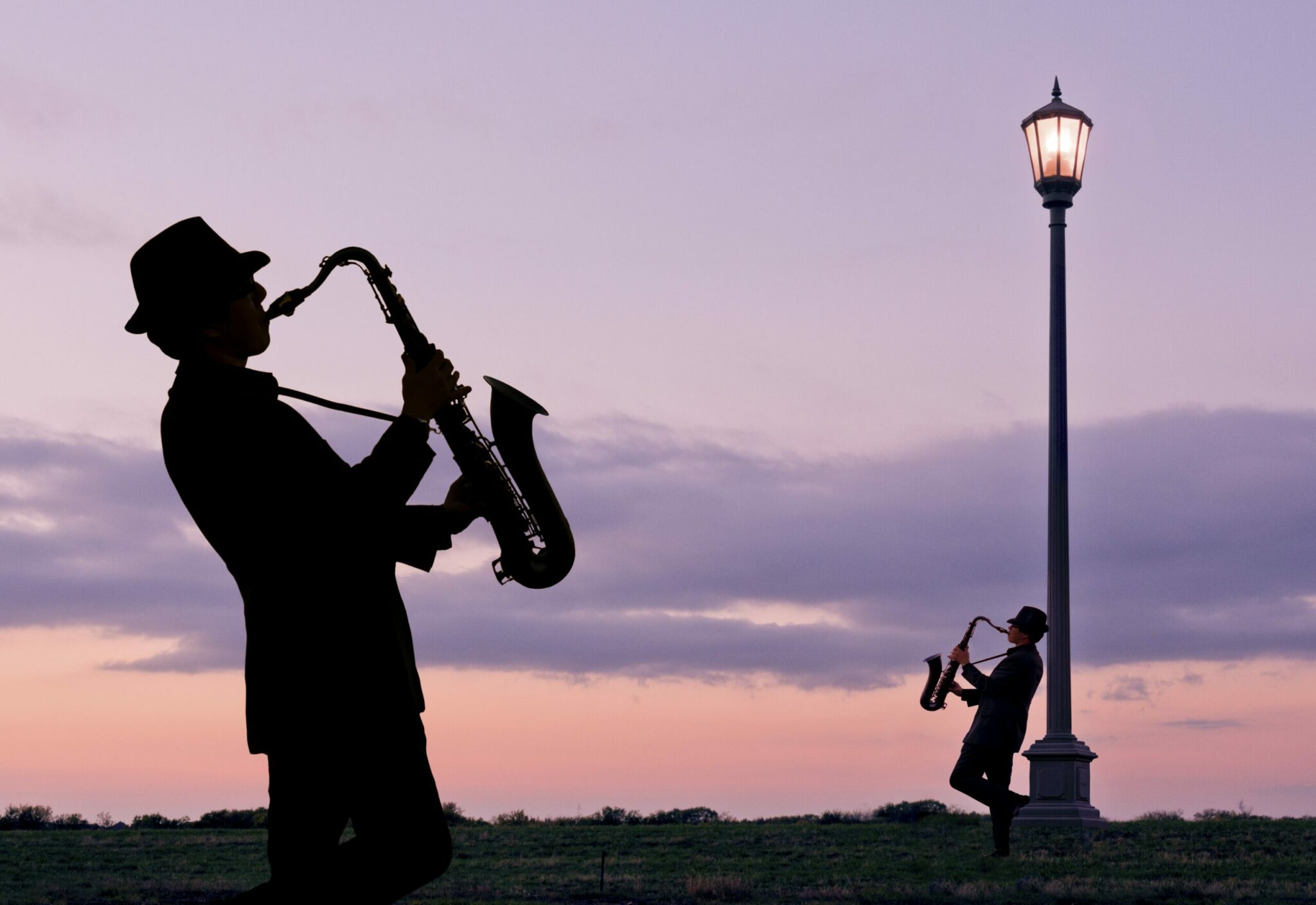