What other African Americans became famous in theater and dance during the Harlem Renaissance?

Although African Americans were not as represented in dramatic theater as they were in musicals, some blacks nonetheless stood out for their work in drama during the Harlem Renaissance.

Paul Robeson performed in the plays of Eugene O’Neill, starred in William Shakespeare’s Othello, and later gained prominence as a singer of black spirituals and working-class folk songs. Langston Hughes wrote three plays that ran successfully on Broadway in the 1930s; later on, in 1935, Porgy and Bess, an all-black folk opera, opened on Broadway and became a major musical of the 1930s.

In dance, there was some very exciting work being done by African Americans (besides the show dancers such as Bill “Bojangles” Robinson and Florence Mills). 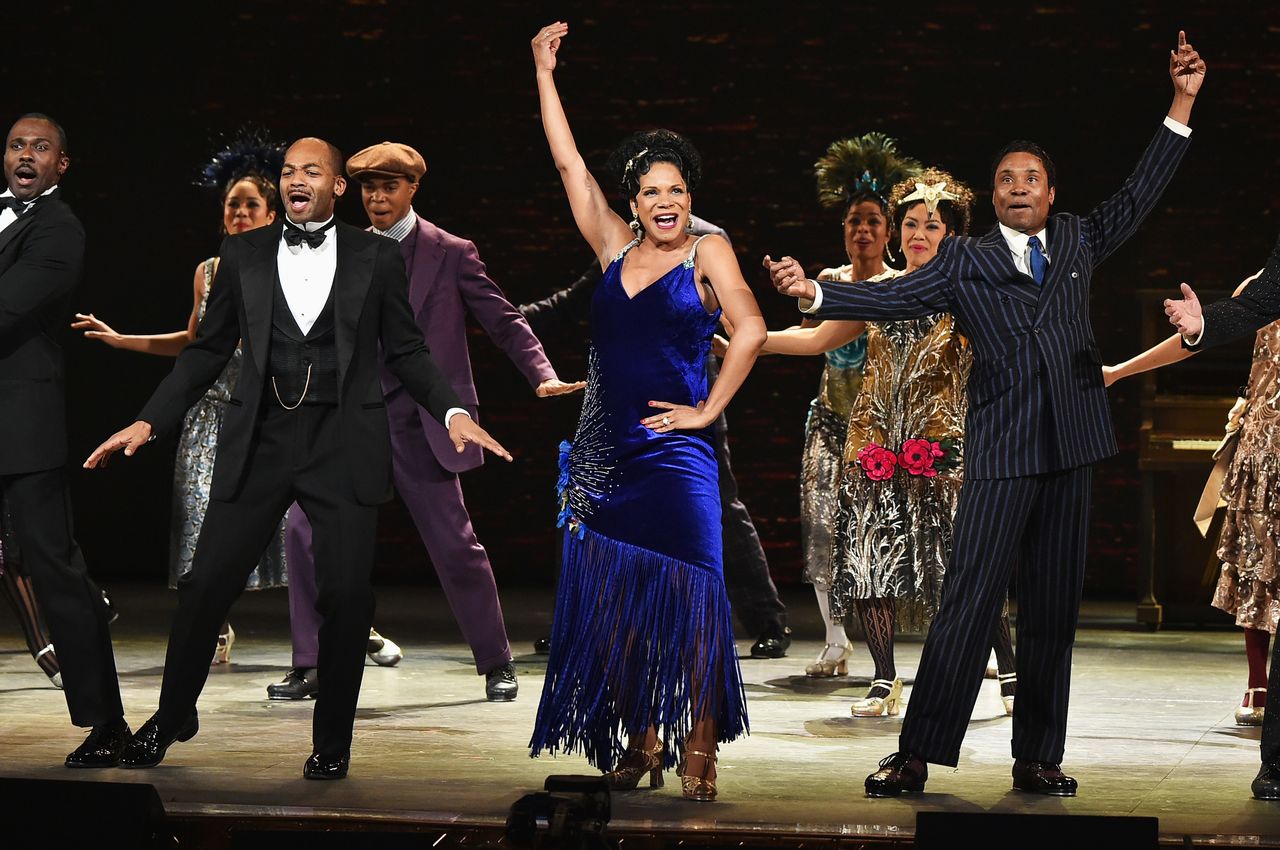 By the 1930s, dancers like Katherine Dunham (1910- ) were bringing African-influenced styles to the stage. In 1933, Helmsley Winfield performed in Emperor Jones, becoming the first African American to dance for the Metropolitan Opera.