Who Were the Women Warriors of Celtic Mythology and How Did Macha Curse Ulster’s Soldiers?

A strong tradition of women warriors existed in Celtic society, where women bore arms into battle as late as A.D. 700.

Reflecting this reality, many of the fiercest Celtic gods were female. 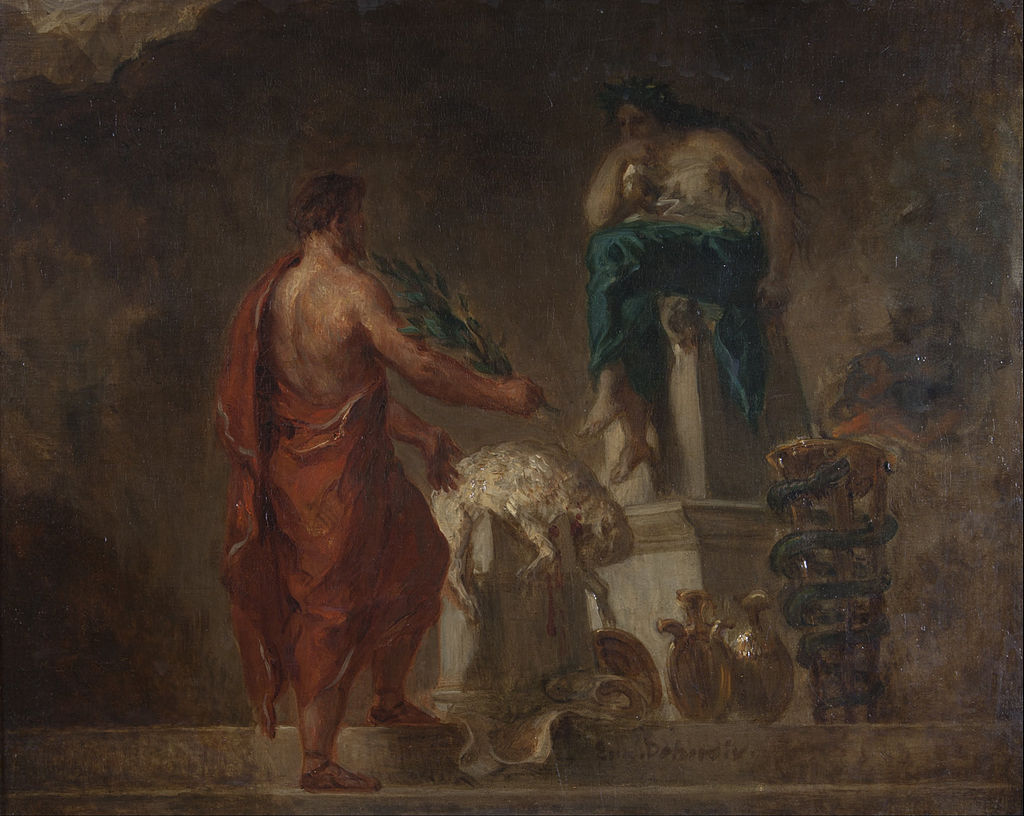 When Macha was on the verge of giving birth, her husband told the king of Ulster that she, even while pregnant, could outrun his horses.

The king of Ulster challenged this boast, and he threatened to execute Macha’s husband unless she raced.

In fury, Macha cursed Ulster’s soldiers for five days and five nights with the pain of childbirth.

Then she challenged Ulster’s horses to a race and defeated them.