Who Wrote a Book in His Own Blood?

When he was removed from office and sent into exile, he began to copy a Buddhist religious work, hoping that Buddha would reward him by returning him to the throne. He wrote out the entire 10,000 word book using his own blood as ink!

Shortly after finishing the book, his wish was granted. He returned to the throne and ruled Japan for another 20 years. 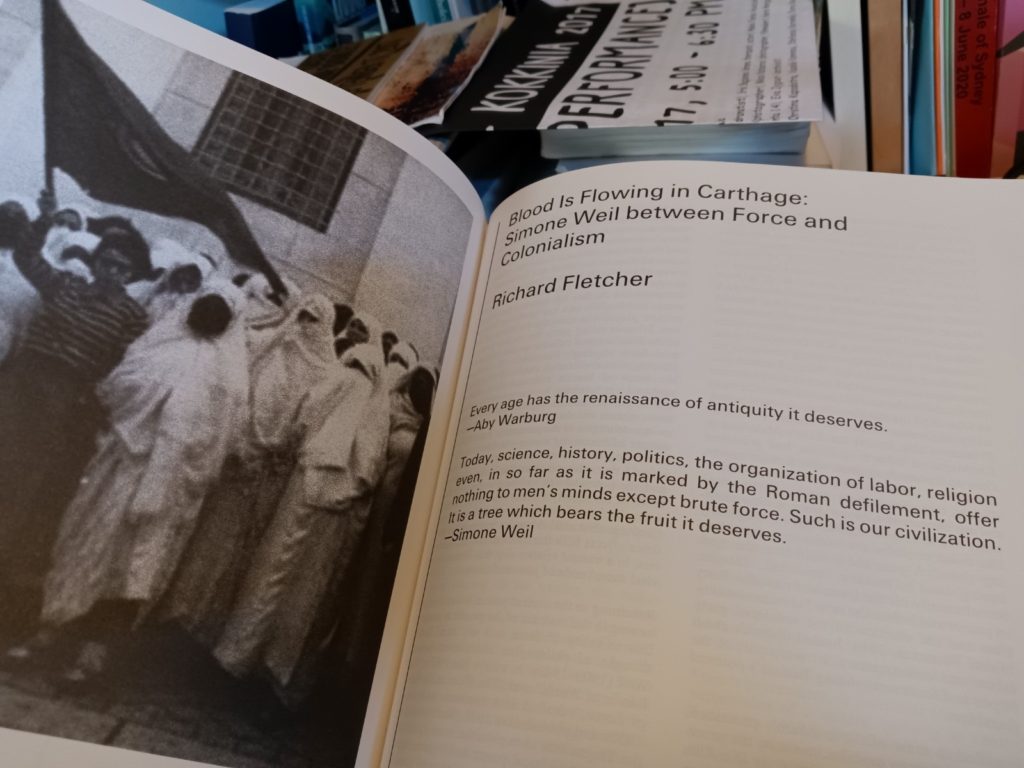