Why Are Galaxies In the Universe Usually Found In Clusters and Why Are Isolated Galaxies Rarely Found?

Most galaxies in the universe are grouped together in clusters because of their mutual gravitational attraction.

These clusters contain anywhere from just a few to thousands of galaxies.

Within clusters, galaxies orbit each other at speeds of about 600 miles per second. 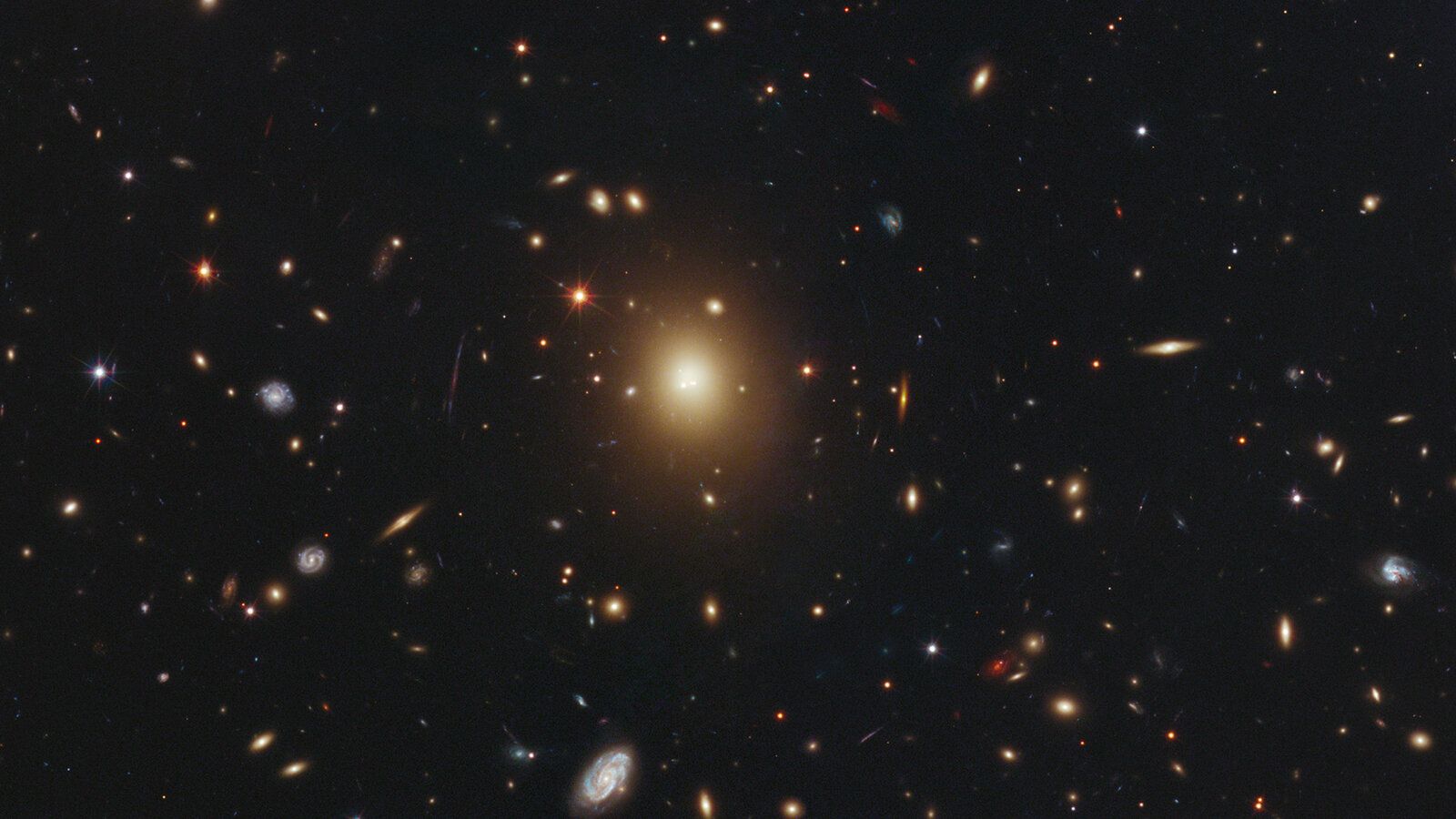 In turn, galactic clusters often come in groups called superclusters, which can be as large as 1 billion light-years in length.

The Milky Way Galaxy is one of more than thirty galaxies located in the cluster known as the Local Group, extending about 3 million light-years across.

The Local Group is in the Local Supercluster along with about fifty other clusters centered around the Virgo cluster some 60 million light-years away.

Solitary or isolated galaxies relatively scarce, and only about 5% of the galaxies surveyed have been found to be truly isolated.

This is because clusters were formed early in the universe, as clumps of dark matter pulled the galaxies together.