Spiral galaxies were originally described by Edwin Hubble in his 1936 work “The Realm of the Nebulae”.

Spiral galaxies, such as our own Milky Way, look something like pinwheels.

They have a central, circular, cloudy-looking mass of stars with arms spiraling out from the center. 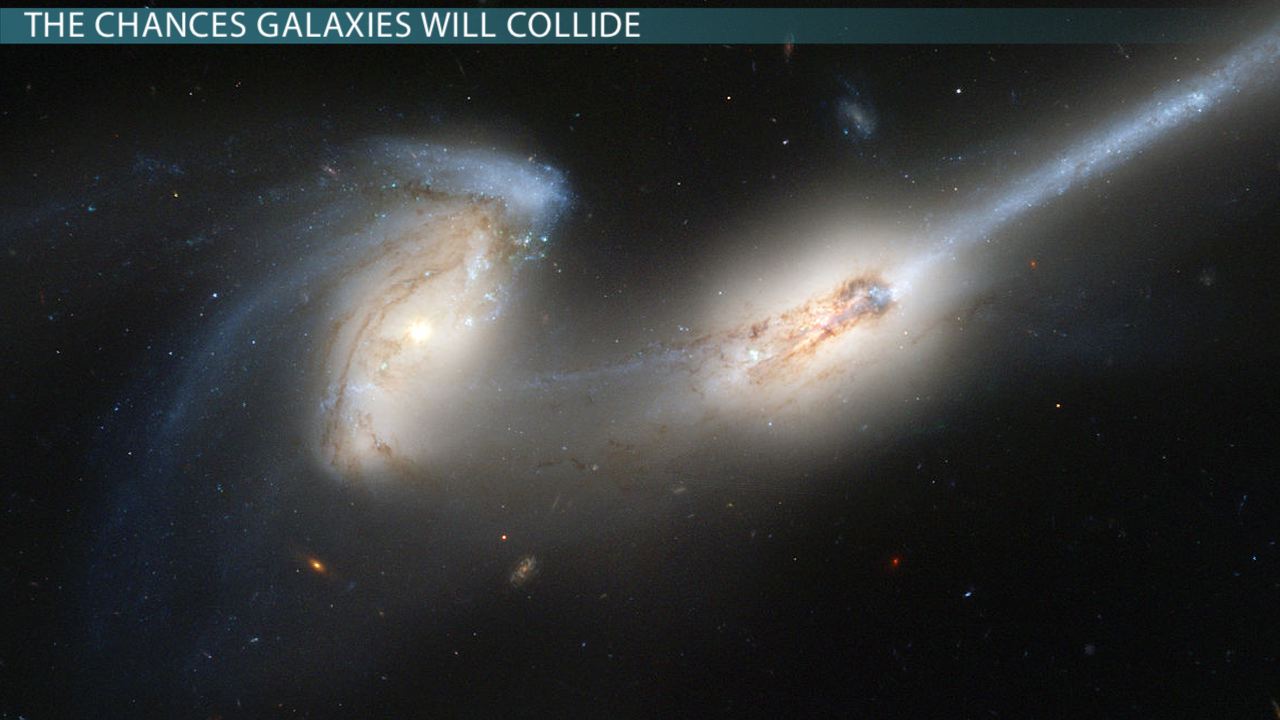 Barred spiral galaxies have bar-shaped centers with arms coming off from the ends of the bars.

The spiral shape seems to be left over from the motion of the big bang.

Old, middle-aged, and young stars are all found in spiral galaxies, along with a lot of gas and dust.

Many astronomers believe that spiral galaxies were created by star formation caused by density waves in the galactic disk of the galaxy.

Spiral galaxies make up about 60% of galaxies in the known Universe. They are found mostly in low-density regions in space and are rarely seen in the centers of galaxy clusters.