Left handers can play jai alai as long as they’re willing to use their right hands. 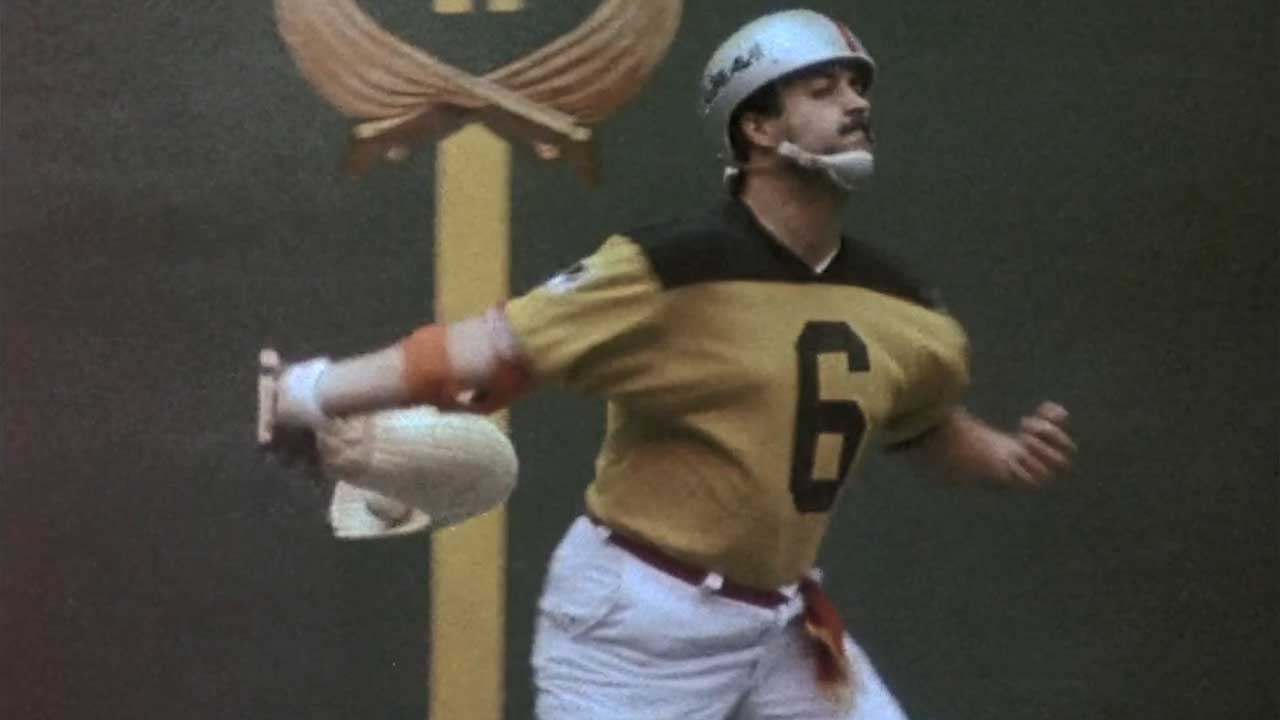 The reason is that the court has only three walls, one at each end and a side wall on the left against which the ball can be rebounded.

Spectators sit behind a chain-link fence on the fourth side.

Because of the side wall on the left, it would be dangerous and almost impossible for players to throw and catch with their left hands.

On the other hand, so to speak, if two left-handers wanted to play each other, they could probably just reverse the front and back walls.

However, for the time being, lefties are banned from playing the game.

1 thought on “Why are Left Handers Forbidden to Play Jai Alai and How Many Walls are there in Jai Alai?”