Why Are Male Cats Called “Tomcats”, Where Did the Nickname Come From, and What Does it Mean?

A 1760 book titled The Life and Adventures of a Cat became so popular that from then on, all un-neutered male cats were called “Tom” after the book’s feline hero.

A female cat that has procreated is called a “queen,” a title easily understood by any cat lover.

Legend has it that one such cat lover, the great prophet Mohammed, once cut off the sleeve of his shirt before standing rather than disturb a sleeping kitten. 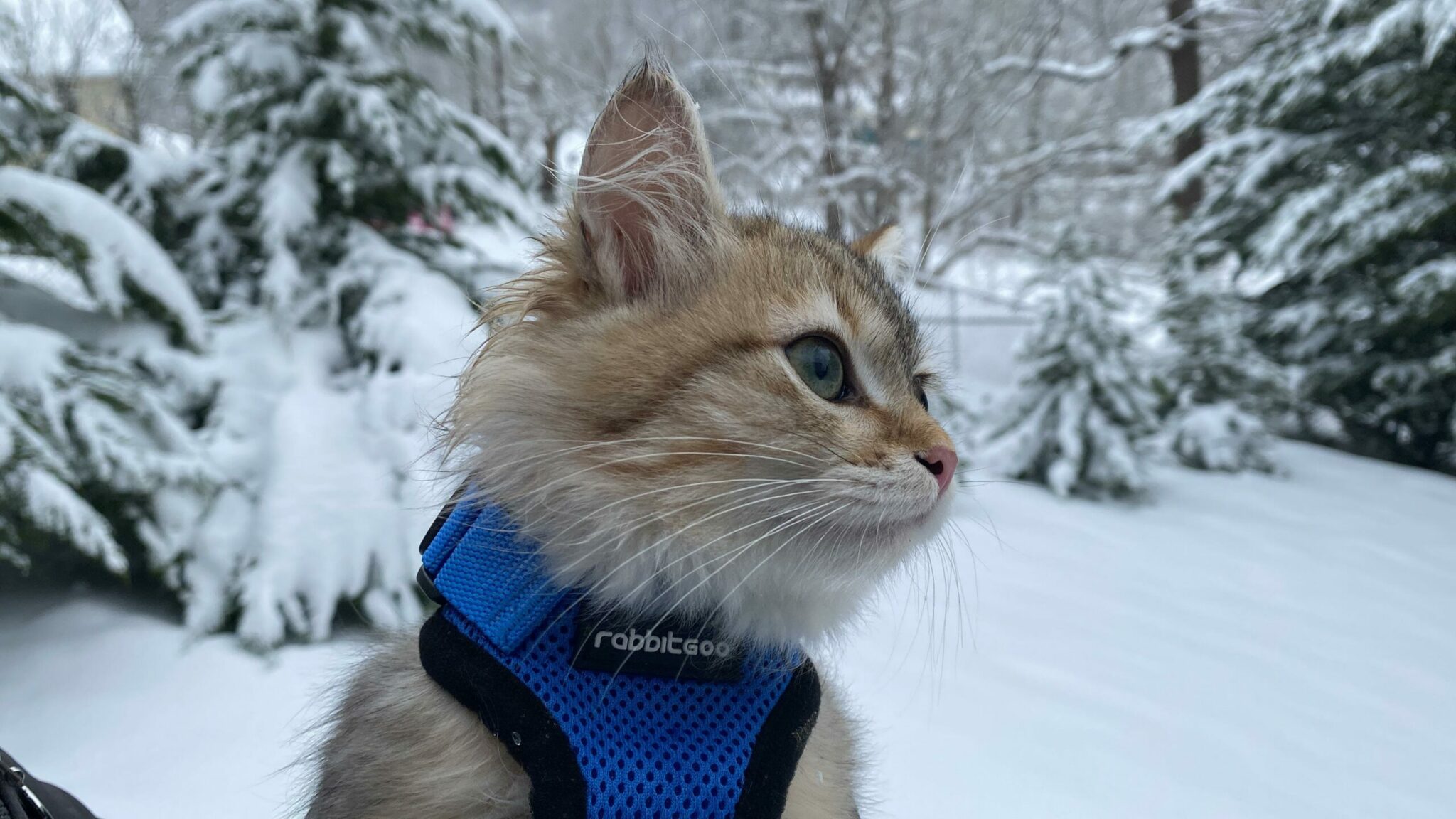