Why Are Primary Colors Blue, Green, and Red In Science But Blue, Yellow, and Red In Art Class?

Because they think of color differently.

Scientists describe objectively what Nature provides. They therefore think of color as a fundamental characteristic of light itself. To a scientist, light of different colors is radiation of different wavelengths. Artists, on the other hand, create their own interpretations of Nature. They therefore tend to think of color subjectively, as something to be manipulated with paints and dyes, rather than accepting light in its natural state. 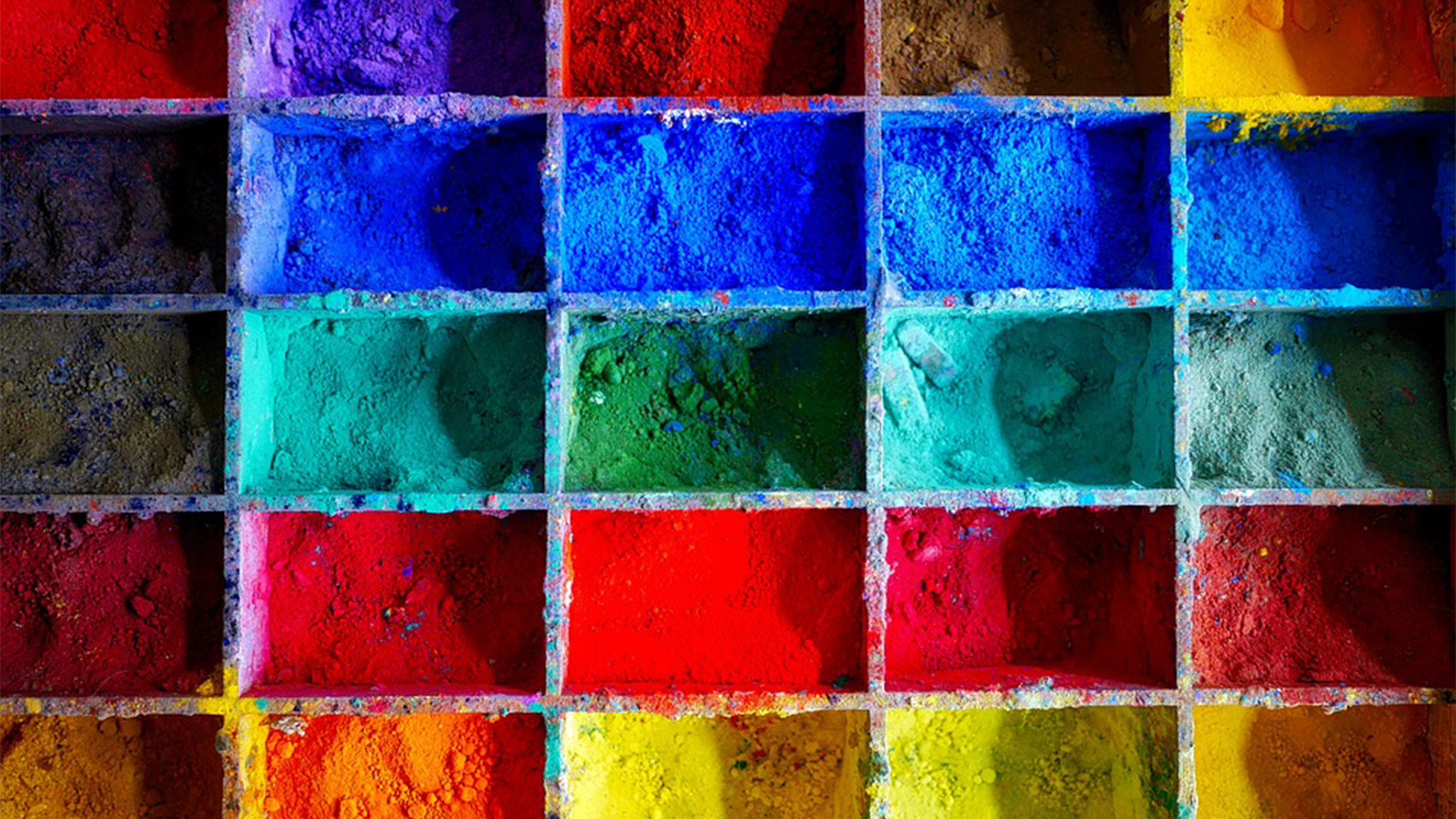 Light-minded (not light-headed) scientists claim that they can make light of any perceived color by combining blue, green and red light of various intensities. On the other hand, pigment-minded artists claim that they can tint an object any color by combining blue, yellow and red pigments in various amounts. And they’re both right, because there is a fundamental difference between the color of light and the color of an object.

Colored light is a certain color because it is made up of a mixture of light waves of various wavelengths. The different-colored components add together to produce the net color. It happens that, because of the way our eyes work, blue, green and red light contain all the necessary wavelengths that need to be mixed in order to produce any perceived color. So blue, green and red are called the primary colors of light. (Understood: for human eyes.)

A colored object, on the other hand, is a certain color because of the wavelengths that it absorbs from the light that is falling on it. In other words, it subtracts certain wavelengths from the light and reflects the rest back to us as the color that we see. Various mixtures of blue, yellow and red pigments are capable of absorbing almost any combination of wavelengths. So blue, yellow and red are considered the primary colors for mixing paints and dyes. (But see below for a little hedging about these three colors.)

Let’s look at the light primaries first, then the primaries for objects or pigments.

Light: The human eye, even an artist’s eye, works on the additive principle. It has three kinds of color-sensitive cells (so-called cone cells) on the retina: One is most sensitive to blue light, one to green and one to red. Our perception of various colors depends on the relative degrees of stimulation of these three types of cells by the incoming light; the brain adds them together to produce sensations of various colors.

That’s why scientists, human chauvinists that they are, chose blue, green and red as the primary colors of light. (Muskrat scientists undoubtedly use a different set of primary colors.) Our eyes react only to stimulations of those three color receptors, so they are all we need in order to produce all humanly discernible hues. And that’s why there are three, and only three, “primary” or fundamental colors of light.

Note that each kind of cone cell is not sensitive exclusively to pure blue, green or red light; each one is sensitive to a lesser degree to the other colors as well. That’s why we can see pure yellow light, even though we don’t have any yellow-sensitive cone cells. The yellow light slightly stimulates both the green and red cells, and our brains perceive that combination as yellow.

Your color TV and computer screens take advantage of the three-color idiosyncrasy of human vision. They contain blue, green and red phosphors (chemicals that glow when stimulated by electrons), glowing with varying brightnesses. The glows all add together to produce the colors that we perceive.

Look at the picture on your color TV or computer screen with a magnifying glass. You’ll see that it’s made up of tiny blue, green and red rectangles , no other colors, that are being stimulated to glow with varying brightness. Your eye blends them all together because the individual rectangles are too small to see at normal viewing distance. Added together in this way, the primary-colored rectangles make the hundreds of different hues that you perceive.

Pigments: The color film in your camera, on the other hand, makes its colors by the artist’s subtractive system. It contains three layers of dyes that absorb or filter out blue, green and red. And the absorbers or filters that best absorb blue, green and red happen to be yellow, red and blue, respectively. So yellow, red and blue are the three subtractive colors in color film.

But are these color-film filters the same old yellow, red and blue colors that your art teacher told you are the artist’s subtractive primary colors? Sort of, but not exactly.

Here’s the hedging that I promised you: The three colors that are really best at absorbing the blue, green and red that our cones are most sensitive to are yellow, a purplish red called magenta and a greenish blue called cyan. Yellow, magenta and cyan are therefore the three real primary subtractive colors that are used in concocting the entire spectrum of ink, photography and paint colors.

All artists, from kindergarten kids with crayons to the subtlest watercolorists, could create their entire palettes by mixing various amounts of yellow, magenta and cyan. But it’s a lot easier to buy paints and crayons already blended.