What Is Black, Is Black a Color?

A black surface is one whose molecules are absorbing all visible wavelengths of the light that is falling upon it, and reflecting virtually none of it back. So black isn’t really a color, because we define a color in terms of the specific combination of light wavelengths that reflect back into our eyes.

But, of course, you can see a black object, so it must be reflecting some light back to our eyes. Hey, who’s perfect? The light that a black object is reflecting comes from the fact that its surface has a small but unavoidable amount of shininess to it.

So it reflects back some of the light that hits it at a glancing angle. That’s why there are “light black” and “dark black” objects, depending on the microscopic glossiness of their surfaces. Go to a hardware store and look at the black paints; they’re all equally black, but they’ll range in reflectivity all the way from flat to glossy. 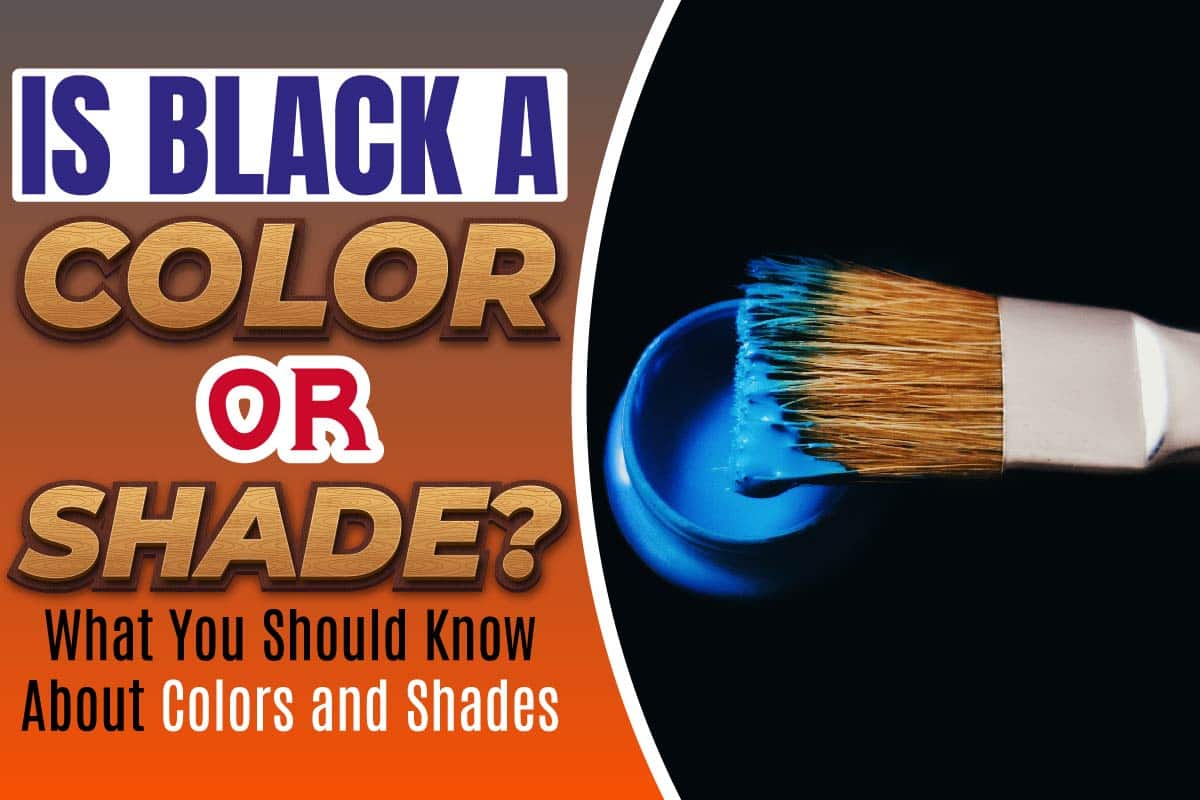 I said that when light hits liquid water squarely, most of it goes straight in without being reflected. The emphasis was on that word “squarely.” As I’m sure you’ve observed, the surface of water can be a very good reflector of light that is hitting it obliquely, at a glancing angle. When the sun is low over a lake, for example, its reflection on the water can be almost blinding.

It’s the same with snowflakes. Yes, they’re made of transparent crystals of ice, but because there are zillions of them, all with complicated shapes, scattered helter-skelter with their smooth reflecting facets facing in all directions, the light is almost invariably striking the facets obliquely and being reflected.

That’s why snow is such a good reflector, so good, in fact, that skiers and other masochists who like to frolic in frigid weather have to wear very dark glasses to avoid “snow blindness.”

A final point. I let you get away with thinking that liquid water is colorless. It’s almost colorless, but not quite.