Why Are Some Things Heavier Than Others and Why Is Helium Lighter Than Air?

Lead is denser than, i.e., heavier than the same volume of, water, mostly because lead atoms are more than eleven times heavier than water molecules. But even if the lead and water particles were the same weight, there could be a difference in density because of the packing.

For example, liquid water is denser than solid water (ice), even though they’re both made of the same particles, namely water molecules. But in the liquid, the molecules are packed together more tightly than they are in the solid. So when somebody claims that one substance is denser than another because its particles are heavier, they’re not necessarily telling the whole story. 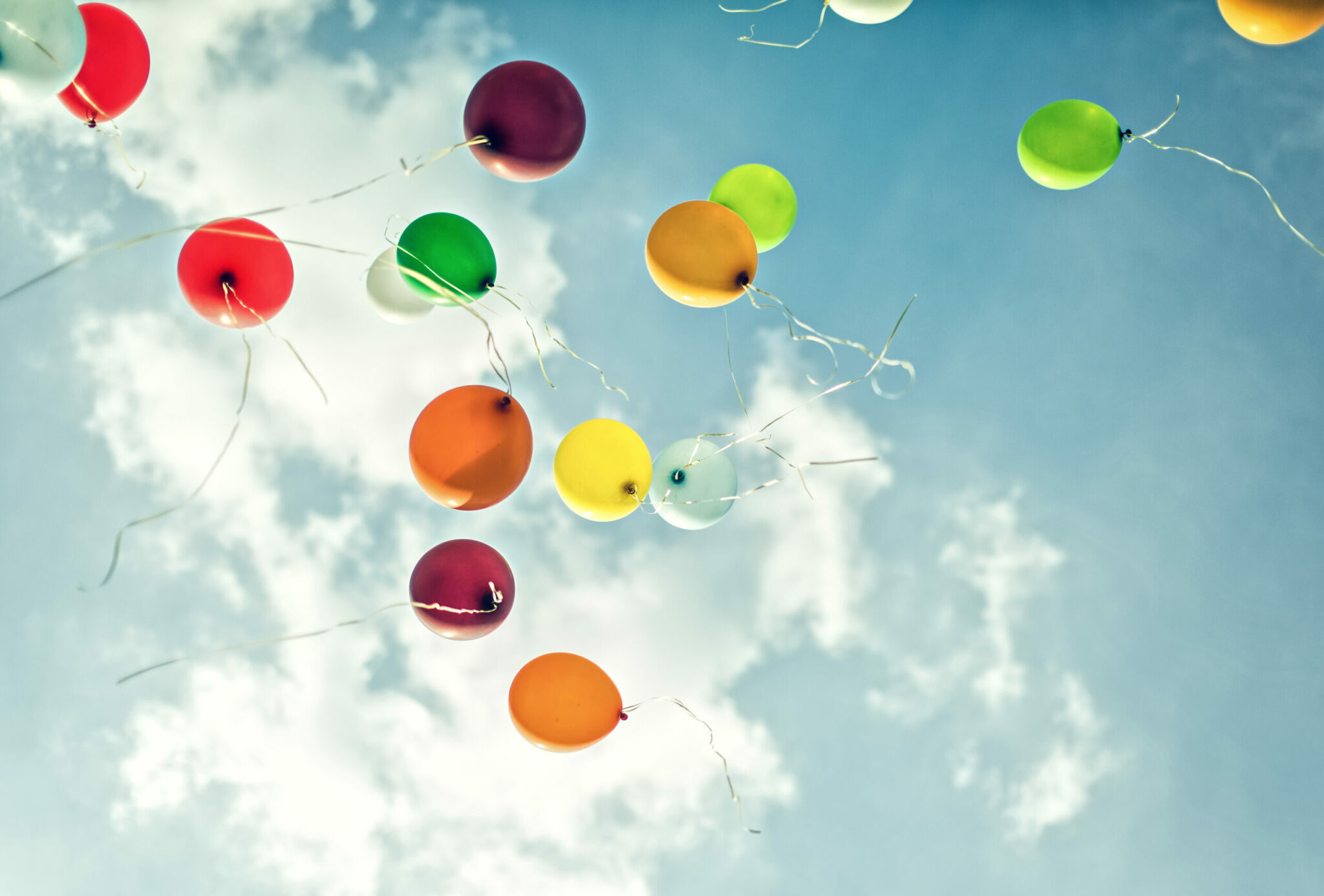 Gases are a whole different ball game from liquids and solids, though, because they don’t pack together at all; their molecules are flying around in space completely free of one another. At the same pressure, all gas molecules will be packed together (actually, unpacked) to exactly the same extent, that is, they’ll be separated by the same average distance, whether they’re helium atoms or air molecules.

Thus, packing has nothing at all to do with which gas is denser. Helium is about one-seventh as dense as air at the same pressure, simply because its particles weigh one-seventh as much as the average air particle.

Just what you thought, right? But perhaps for the wrong reasons.