Why Are Starch and Sugar Both Considered Carbohydrates When They Are Different?

In a word: fuel. When a runner loads up on “carbs” before a race, it’s like a car filling up at the gas station.

Carbohydrates are a class of natural chemicals that play vital roles in all living things. Both plants and animals manufacture, store, and consume starches and sugars for energy. Cellulose, a complex carbohydrate, makes up the cell walls and structural frameworks of plants, their bones, if you will.

These compounds were named carbohydrates in the early eighteenth century when it was noticed that many of their chemical formulas could be written as if they were made up of carbon atoms (C) plus a number of water molecules (H2O). Thus, the name carbohydrate or “hydrated carbon.” We now know that such a simple formula isn’t true for all carbohydrates, but we’re stuck with the name. 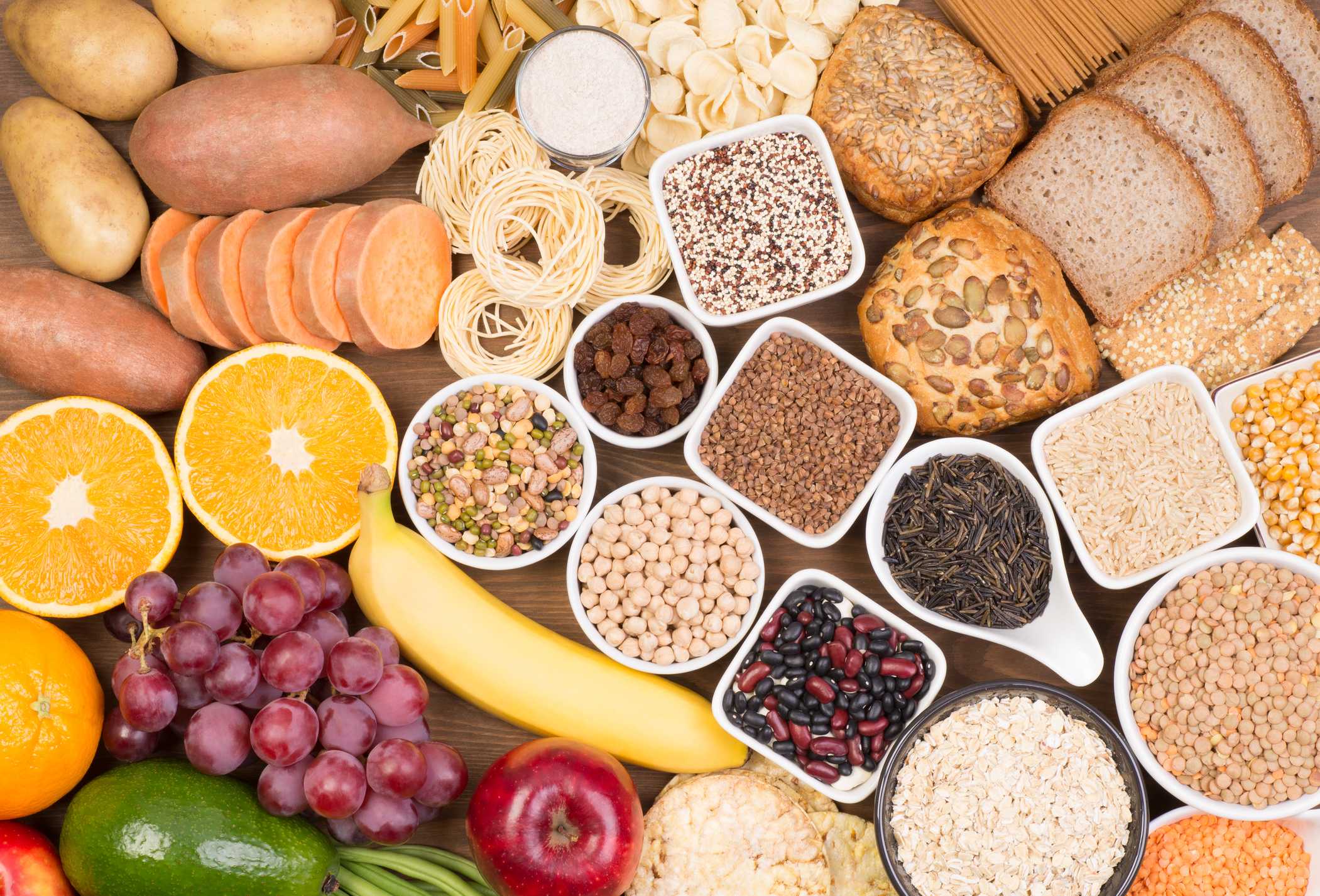 The chemical similarity that unites all carbohydrates is that their molecules all contain glucose, also known as blood sugar. Because of the ubiquity of carbohydrates in plants and animals, glucose is probably the most abundant biological molecule on Earth. Our metabolism breaks all carbohydrates down into glucose, a “simple sugar” (Techspeak: a monosaccharide) that circulates in the blood and provides energy to every cell in the body.

Another simple sugar is fructose, found in honey and many fruits.

When two molecules of simple sugars are bonded together, they make a “double sugar” or disaccharide. Sucrose, the sugar in your sugar bowl and in the nectar of your centerpiece’s flowers, is a disaccharide made up of glucose and fructose. Other disaccharides are maltose or malt sugar and lactose or milk sugar, a sugar found only in mammals and never in plants.

Complex carbohydrates or polysaccharides are made up of many simple sugars, often as many as hundreds. That’s where cellulose and the starches fit in. Foods such as peas, beans, grains, and potatoes contain both starch and cellulose.

The cellulose isn’t digestible by humans (termites can do it), but it’s important in our diets as fiber. Starches are our chief source of energy, because they break down gradually into hundreds of molecules of glucose. That’s why I said that loading up on carbohydrates is like filling a gas tank with fuel.

As different as all these carbohydrates may be in terms of their molecular structures, they all provide the same amount of energy in our metabolism: about 4 calories per gram. That’s because when you come right down to it, they’re all basically glucose.

Two pure starches that you probably have in your pantry are cornstarch and arrowroot. You don’t need to be told where cornstarch comes from, but have you ever seen an arrowroot?

It’s a perennial plant grown in the West Indies, Southeast Asia, Australia, and South Africa for its fleshy underground tubers, which are almost pure starch. The tubers are grated, washed, dried, and ground. The resulting powder is used to thicken sauces, puddings, and desserts.

But arrowroot does its thickening job at a lower temperature than cornstarch so it’s best for custards and puddings that contain eggs, because they can easily curdle at higher temperatures.