Why Are There Gaps Between the Rings Around Saturn and What Are the Divisions In the Ring System Called?

The two most prominent divisions in Saturn’s ring system are the Cassini division and the Encke division, named after their discoverers.

These divisions appear to be gaps between rings, allowing us to see through to the planet’s surface, but they really have small ringlets of their own. 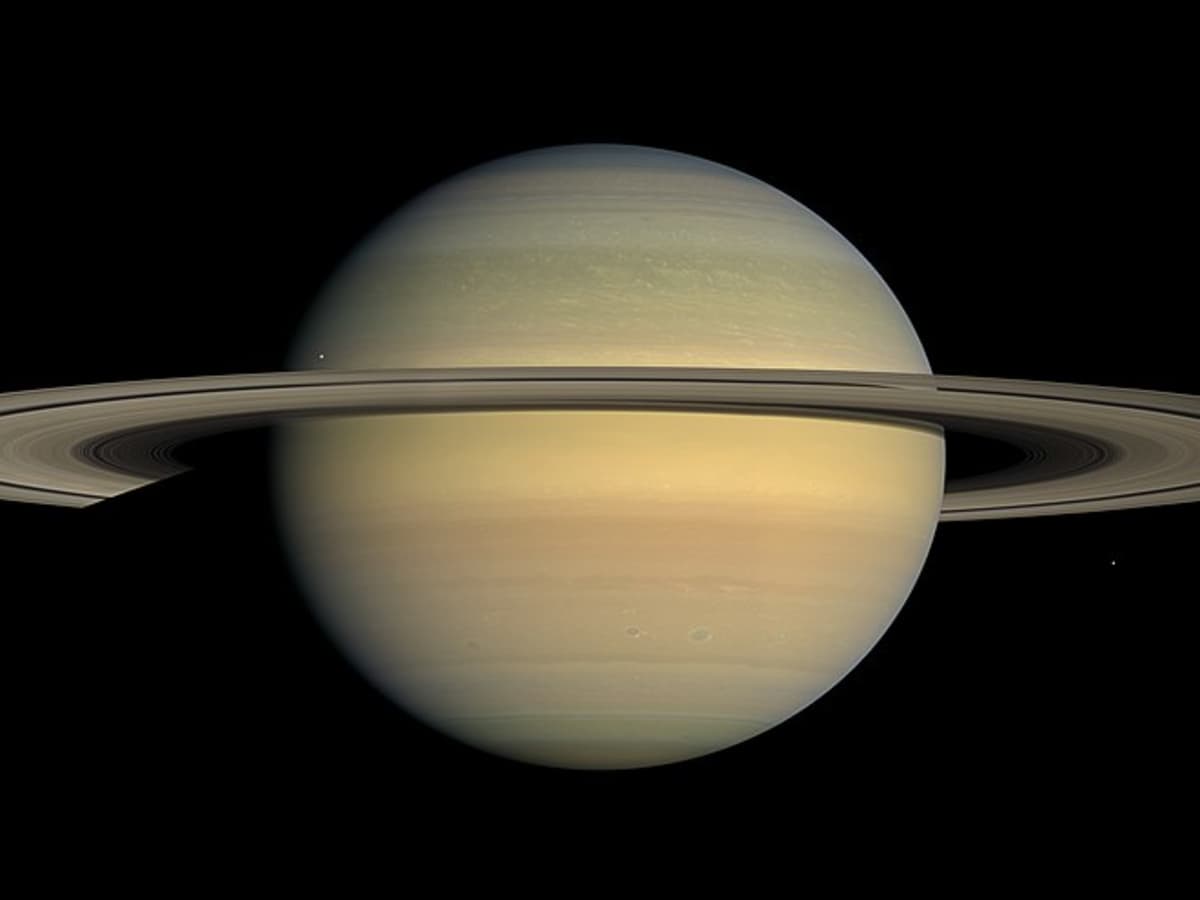 Some of the ringlets within the divisions, however, orbit Saturn eccentrically.

The cause of the Cassini division, the gap between Saturn’s B and A rings, is not well understood.

One theory is that the syncopation of the ring particles’ orbits and the orbit of the moon Mimas causes the particles to settle in ring A or B, but to leave the division clear.