Why Are There More Hours of Daylight After Noon Than Before Noon In Summer and What Does Midday Mean?

Midday refers to the moment when the sun crosses the local meridian, which is one of the imaginary lines joining the North and South Poles at 90° to the equator.

If you set your watch so that noon occurs as the sun crosses the meridian, the day will be of equal length either side of noon.

However, this system would mean that you would need to reset your watch if you travelled only a short distance east or west. To avoid the confusion this would cause we use time zones, areas throughout which we say that the time is the same, irrespective of the actual meridian. 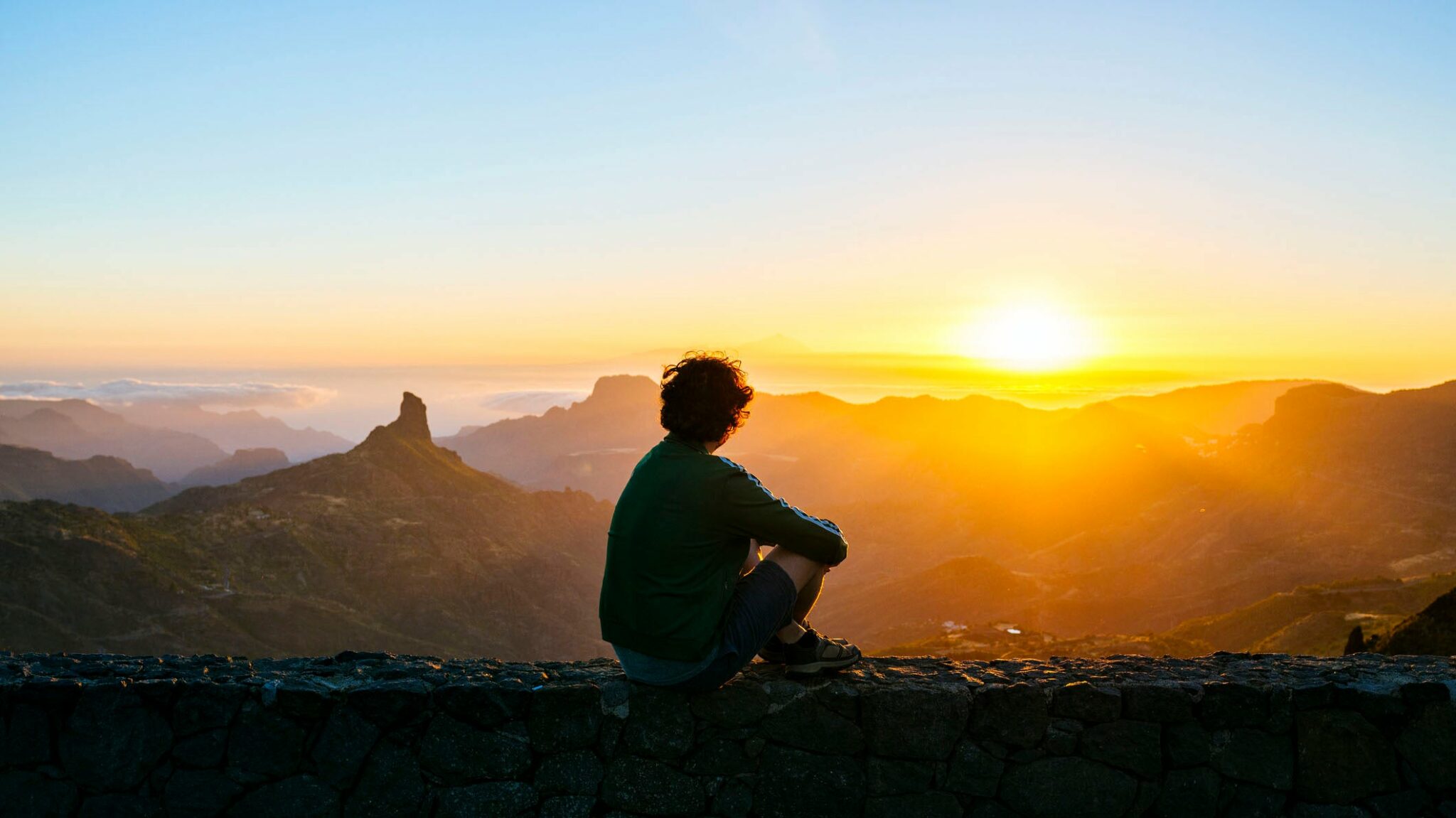 Time zones are nominally 15° wide but in practice they vary in size and shape because of political, geographical and practical considerations. The difference between the local meridian and the time setting of your time zone can be quite apparent if you live near the edge of an oddly shaped time zone.

Until the advent of the railways, most towns followed local time and the clock midday was well aligned with the solar midday. Then trains began to travel from town to town so quickly that the constant compensation for different local times caused timetable difficulties, prompting the development of time zones.

On any particular day, the difference between the duration of morning and afternoon daylight depends not only upon the latitude and longitude of a place but also upon the equation of time.

This is the difference, in time, between the mean sun, which gives us clock time, and the true sun. It is caused by the eccentricity of the Earth’s orbit around the sun, and the tilt of the Earth’s axis in relation to its orbital plane.

The equation of time varies during the year from minus 14 minutes to plus 16 minutes, and it is the main reason for the difference between the time that you will calculate by looking at a sundial and that shown on a clock.

There is also a slight difference between morning and afternoon caused by that day’s portion of the sun’s annual movement around the ecliptic.

The combination of the above effects can create a difference between morning and afternoon daylight of more than half an hour at Reading.

None of this means, however, that midday is in the wrong place, merely that the standard time system, whose simplicity and uniformity are essential for communication, is necessarily an approximation to the sun’s complex apparent motion.

The further lengthening of the afternoon daylight, and shortening of before-noon daylight, during the months of British Summer Time are of course, the intended result of the forward movement of clocks by one hour.

Midday Greenwich Mean Time is only the middle of the day at the Greenwich meridian.

If you are west of Greenwich, the sun rises later and sets later, so 1200 GMT will be earlier than the midpoint between sunrise and sunset.

The most extreme example is Lisbon in Portugal (9° West), which has recently adopted Central European Time, during summer, 1200 is two and a half hours before midday.