How Does the Slingshot Effect Use the Gravity of Another Planet To Accelerate Interplanetary Spacecraft?

Clearly a spacecraft or probe will not make any net gain in energy by simply falling through a stationary gravity field.

However, Jupiter and its gravity field are moving around the sun at a speed of about 1300 metres per second and any probe passing behind the planet will be accelerated by this moving gravity field much as a surfer is pushed forward by a wave.

The energy does not come from the gravitational field but from the kinetic energy of the moving planet which is slowed by the tiniest amount in its orbit, causing it to drop ever so slightly closer to the sun. 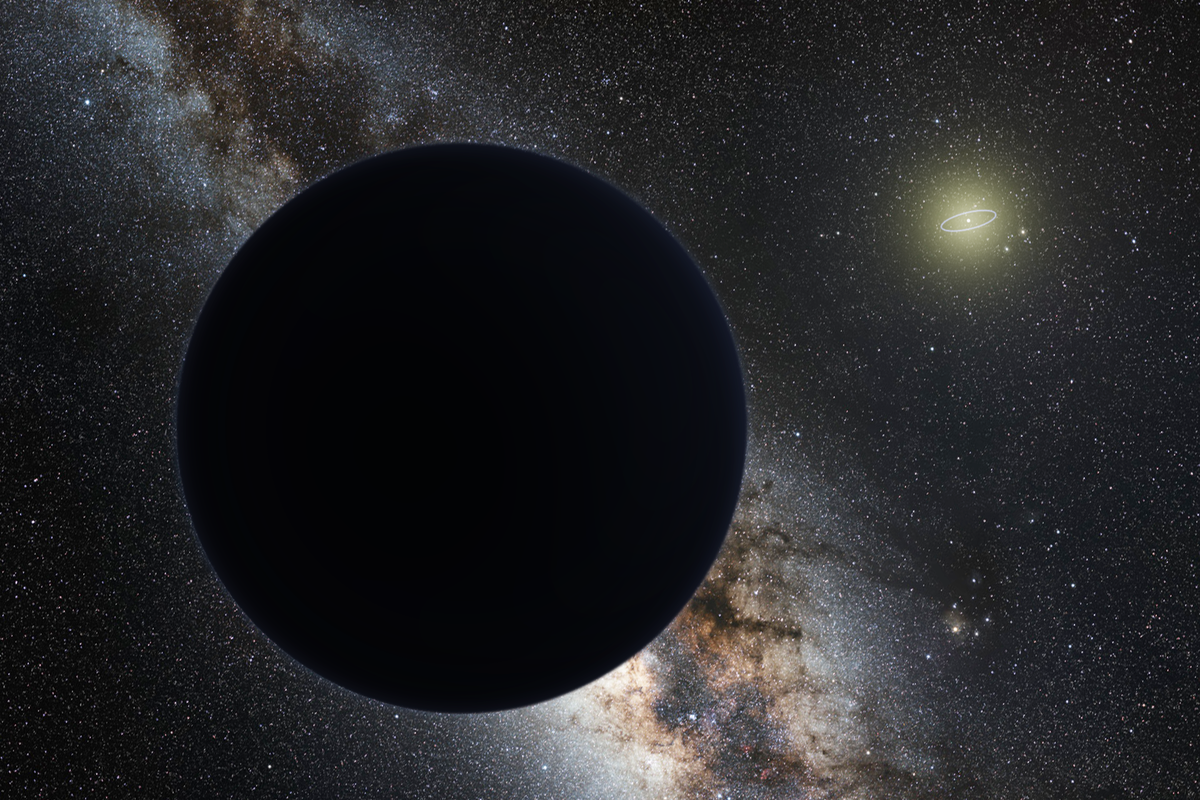 The planet speeds up as it falls towards the sun, and paradoxically it ends up moving more quickly than it did before.

Moving Jupiter closer to the sun by 10-15 meters, about the diameter of a proton, would yield more than 416 megajoules.