Why Can’t We See a Black Hole?

A type of star called a black hole isn’t really black. It’s giving off light just like any other star. But this light can never reach us, so the star looks “black.”

Imagine a huge star that runs out of gas to burn after billions of years of shining. As the star runs out of fuel, it undergoes a process called implosion, which is the opposite of explosion; in a way, the star “explodes inward,” or shrinks.

All the matter that once made up this huge body is gradually crushed into a smaller and smaller area. Soon, the star is so dense that all its matter is crushed into a ball just three or four miles across. 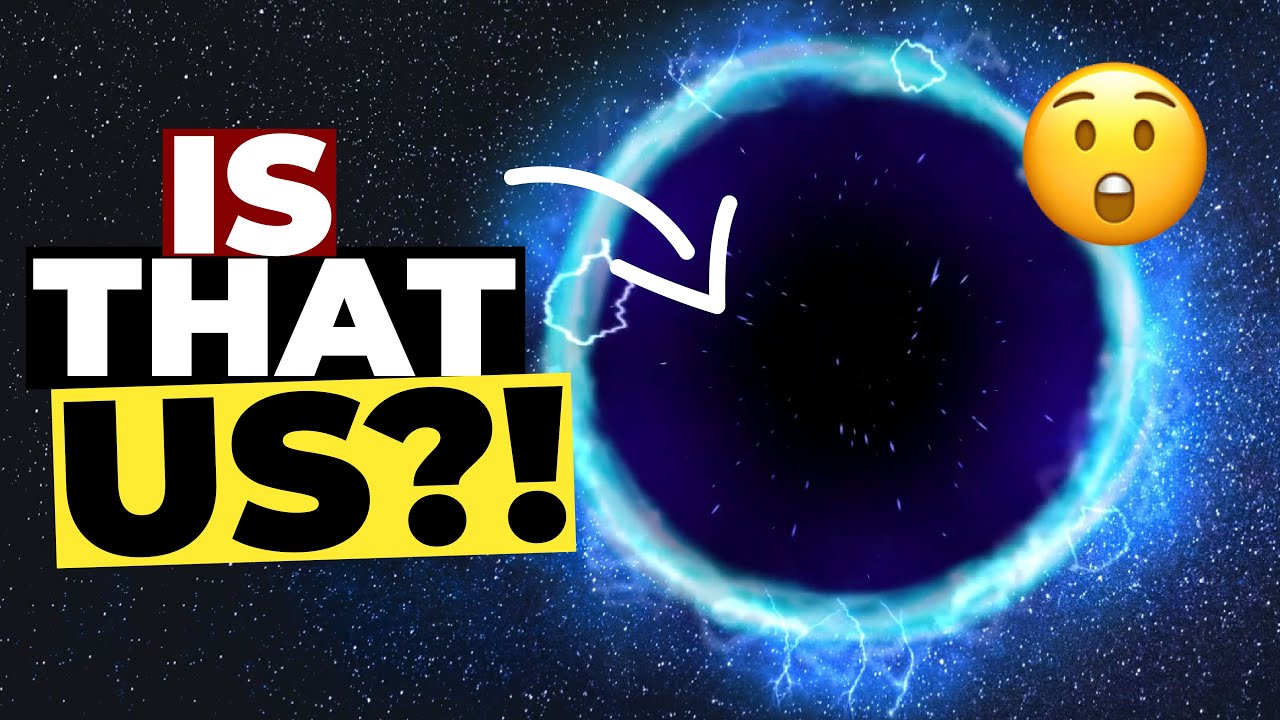 The denser a star is, the stronger is the pull of its gravity. So our shrinking star, now only a few miles across, is so dense that its gravity is incredibly strong.

It’s so strong, in fact, that even light rays can’t break free of the star’s gravity. And since light can never leave this star, we can never see it! It becomes a “black hole.”