Why Can’t You Drink Salt Water?

People need to drink water because water is a major part of every cell in our bodies. A person who doesn’t get enough water will suffer from dehydration, a lack of water in the body’s cells to allow them to work properly.

If a person aboard a ship is suffering from thirst, he may be tempted to drink ocean water. But ocean water is salt water, and salt water won’t help put water in the body’s cells, instead it will help the cells lose the water they already have.

This happens because of a natural process called osmosis, which makes liquids pass through the thin walls of body cells.
Normally, the water that reaches the cells is lighter than the salty water inside the cells, so it passes through the cell walls and enters the cells. 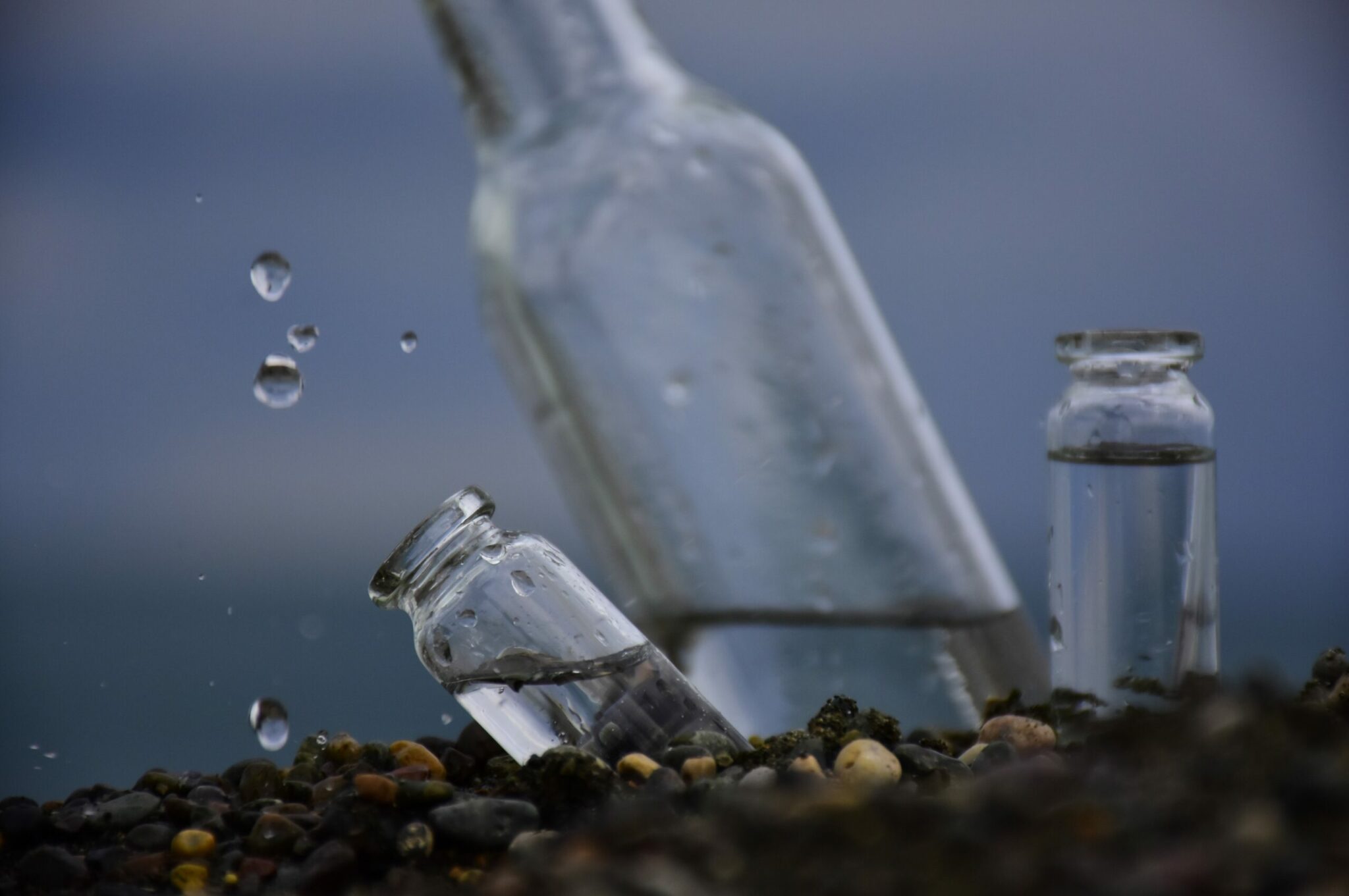 A famous line of poetry reads: Water, water, everywhere, nor any drop to drink.” And that’s exactly what happens when a sailor is suffering from thirst, there’s water everywhere, but he can’t drink a drop of it!