Why did Alexander Graham Bell work with sound for the deaf and hearing impaired?

Alexander Graham Bell wasn’t deaf, but his mother was.

Also, his father and grandfather were both speech experts.

It was his work with electronically transmitted vowel sounds for the hearing-impaired that ultimately led to the invention of the telephone. 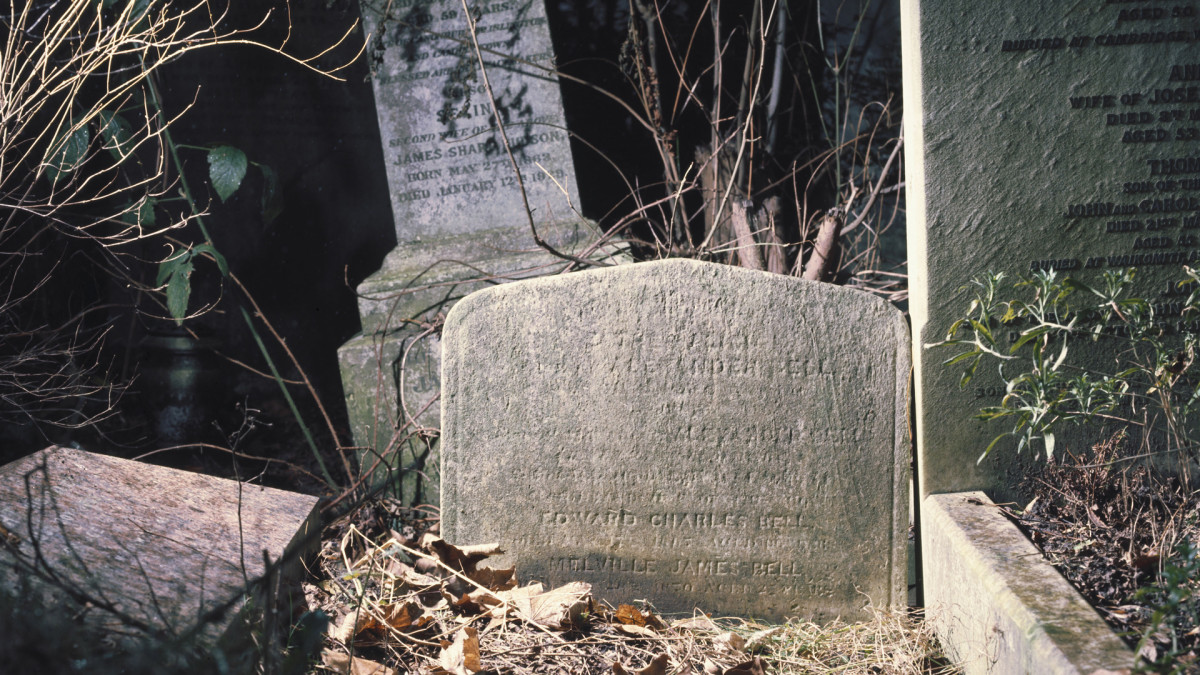 Ironically, he considered the phone a mere trifle and expected that posterity would remember him for his pioneering work with the deaf.