Did Alexander Graham Bell invent other things besides the telephone?

Alexander Graham Bell certainly invented other things besides the telephone.

He was the inventor of the hydrofoil boat, a man-carrying kite, the aileron, a moveable part of an airplane wing that helps control rolling, and the landing/take-off airplane tricycle gear.

He was also a cofounder of the National Geographic Society. 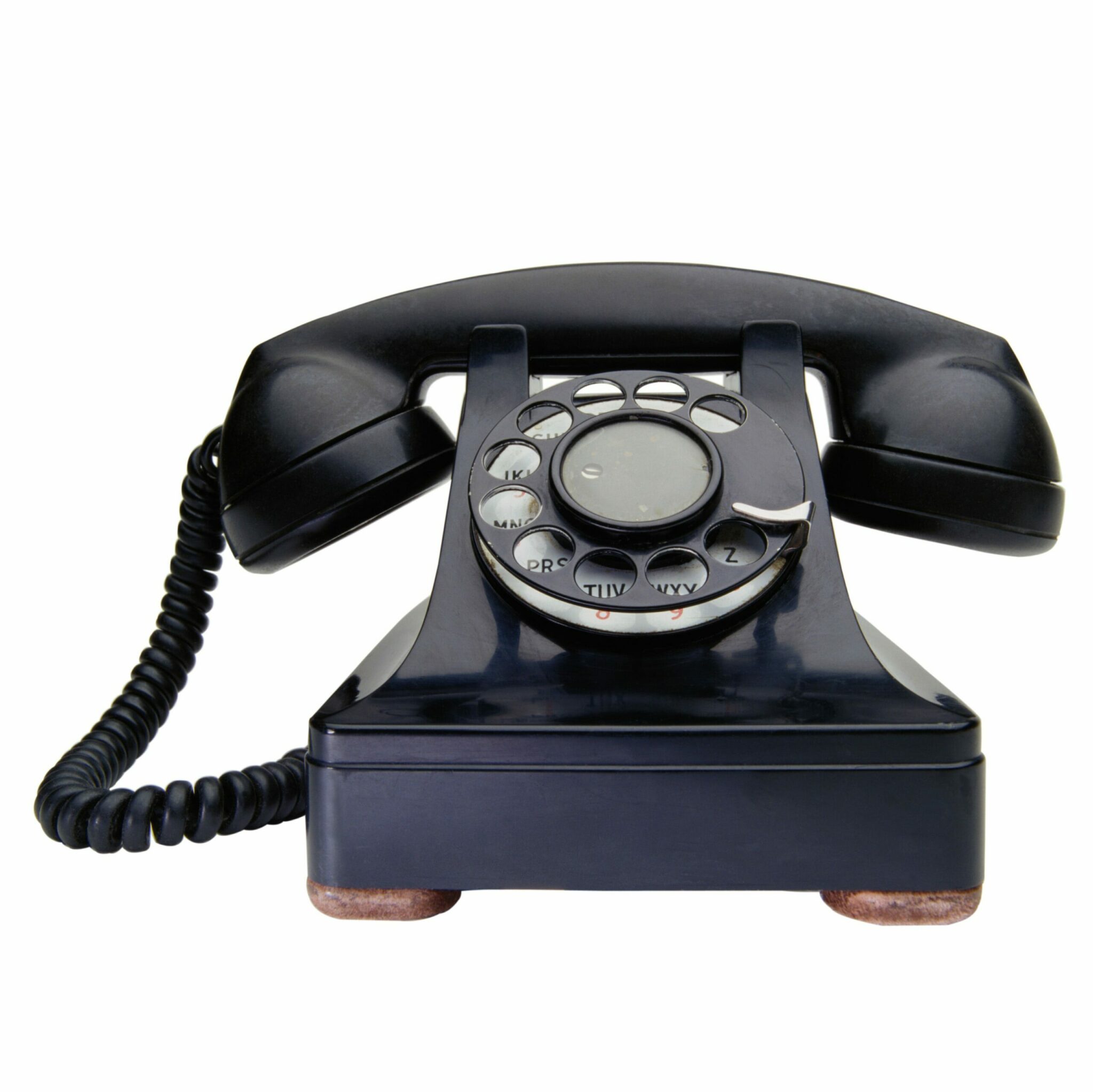 Bell also inadvertently invented a land-mine detector. When President Garfield was shot, Alexander Graham Bell showed up with a metal-detector contraption, hoping to locate the site of the bullet.

Unfortunately, in an era when sanitation was poorly understood, President Garfield’s health slowly declined from infections introduced by unsterile fingers and instruments being shoved into his bullet wound.

Because Bell’s invention was able to detect the bullet within the body the principle was later adapted into the land-mine detector. Unfortunately, it wasn’t able to save the president.