Why Did Brazil Move Its Capital From Rio de Janeiro To the New City of Brasilia In 1960?

After World War II, the large coastal city of Rio de Janeiro became so crowded and inefficient that the government decided to create a new capital city farther inland.

They also wanted to encourage people to move to the central part of the country, away from the heavily populated coastal areas.

Brasilia was built from the ground up, and it became Brazil’s capital in 1960. 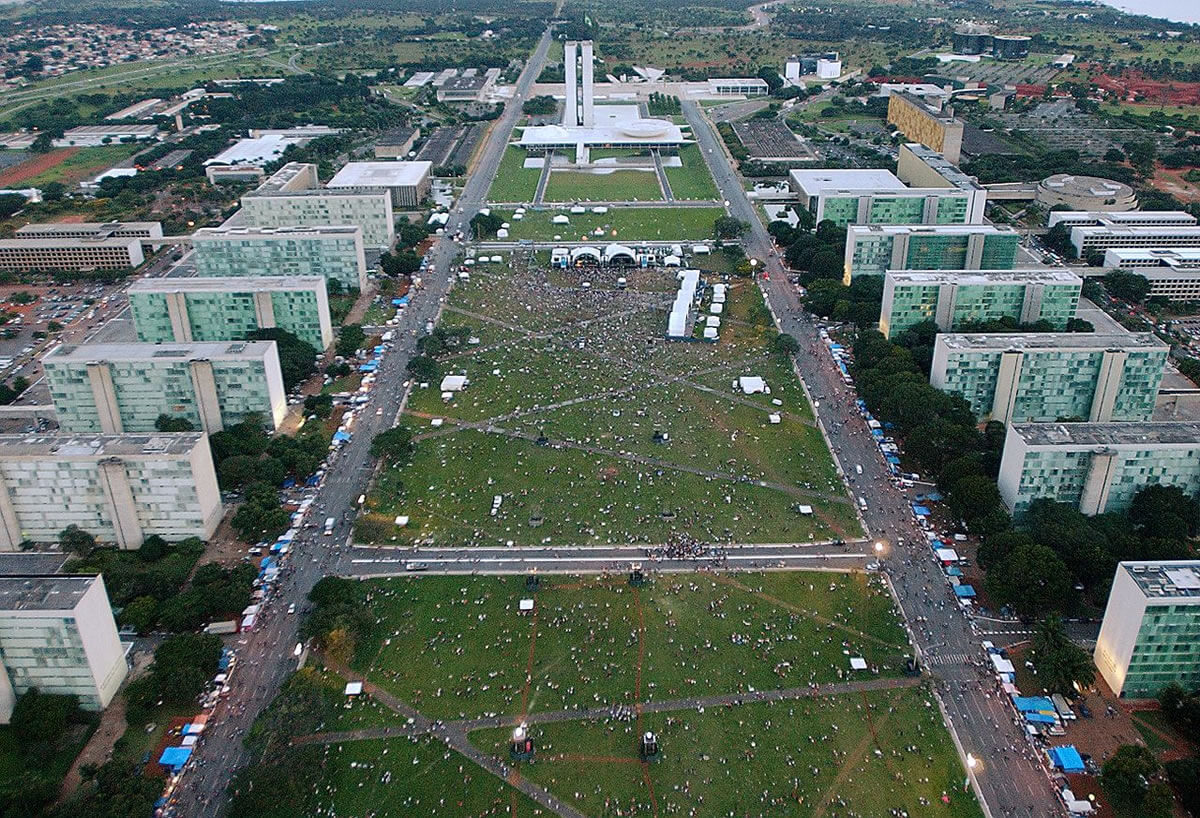 Brazil borders every other South American country but two: Ecuador and Chile.

The city of Sao Paulo, Brazil, is the fifth largest city in the world, with nearly 18 million people.

In Brazil, about 10 million children and young people live on the streets.

About one of every three children between the ages of 5 and 17 who live in the countryside have jobs.