How Large Is Brazil, How Many People Live In Brazil, and What Language Do They Speak In Brazil?

Brazil is so large that it includes about half of South America’s population and occupies half of the continent’s land area.

It’s the fifth largest country in the world, both in land area and in population, and in 2009 about 192 million people lived in Brazil.

About the same size as the contiguous 48 United States in land area, Brazil has a coastline that is over 4,655 miles long. 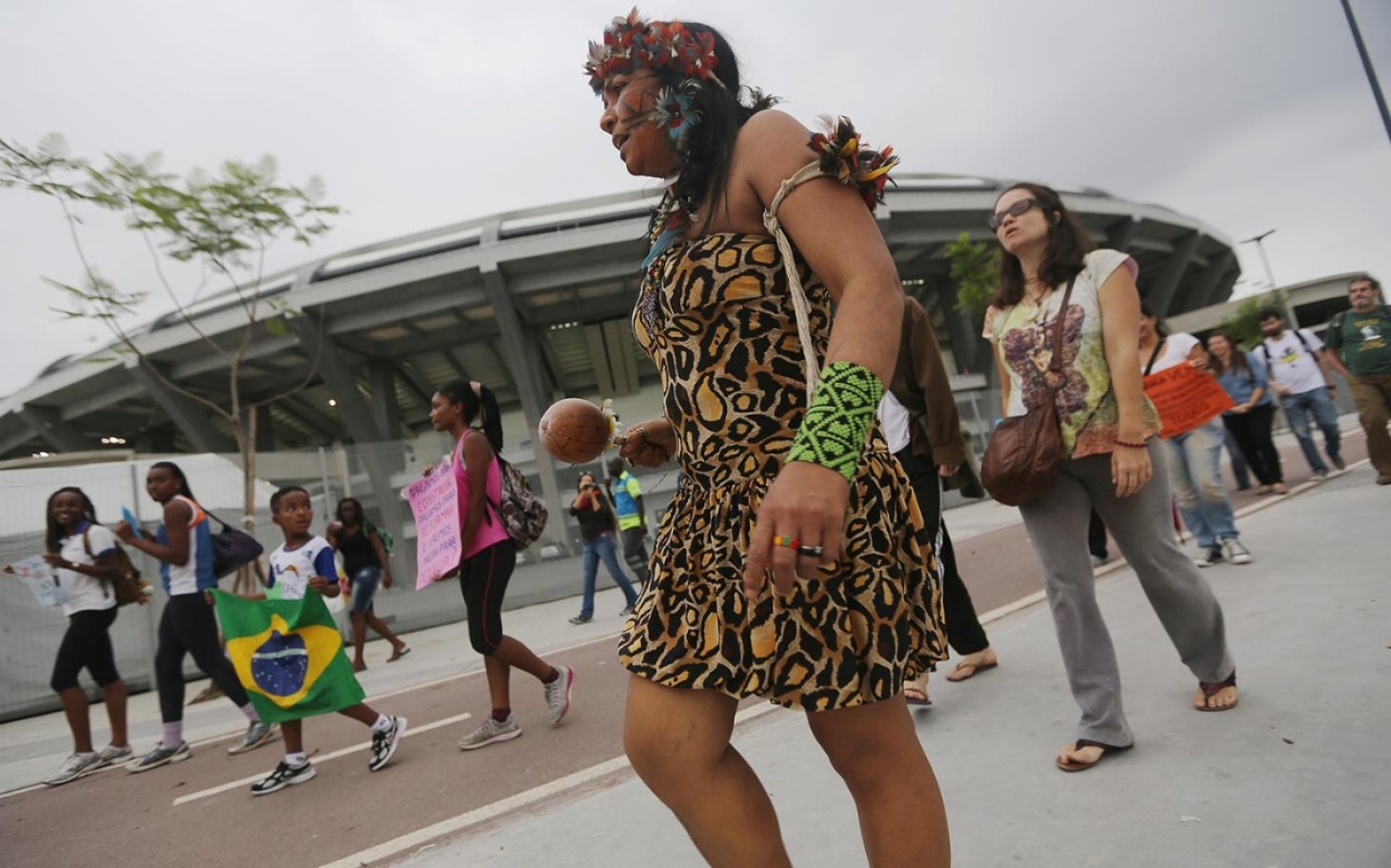 Brazil is by far the largest of the 12 countries that make up South America.

Most of the world’s coffee comes from Brazil and Colombia.

The Brazilian economy is the eighth largest economy in the world and is the only Portuguese speaking country in the Americas.