Why did Charles Mason and Jeremiah Dixon draw the Mason-Dixon line a century before the Civil War?

Since the 19th century, the Mason-Dixon line has represented the demarcation between North and South, the front where opinions clashed on the incendiary issue of slavery.

In Civil War days, the line ran along the Maryland-Pennsylvania border and westward along the Ohio River to the Mississippi.

But Charles Mason and Jeremiah Dixon actually had no intention of charting the West. Their sights were closer to home. 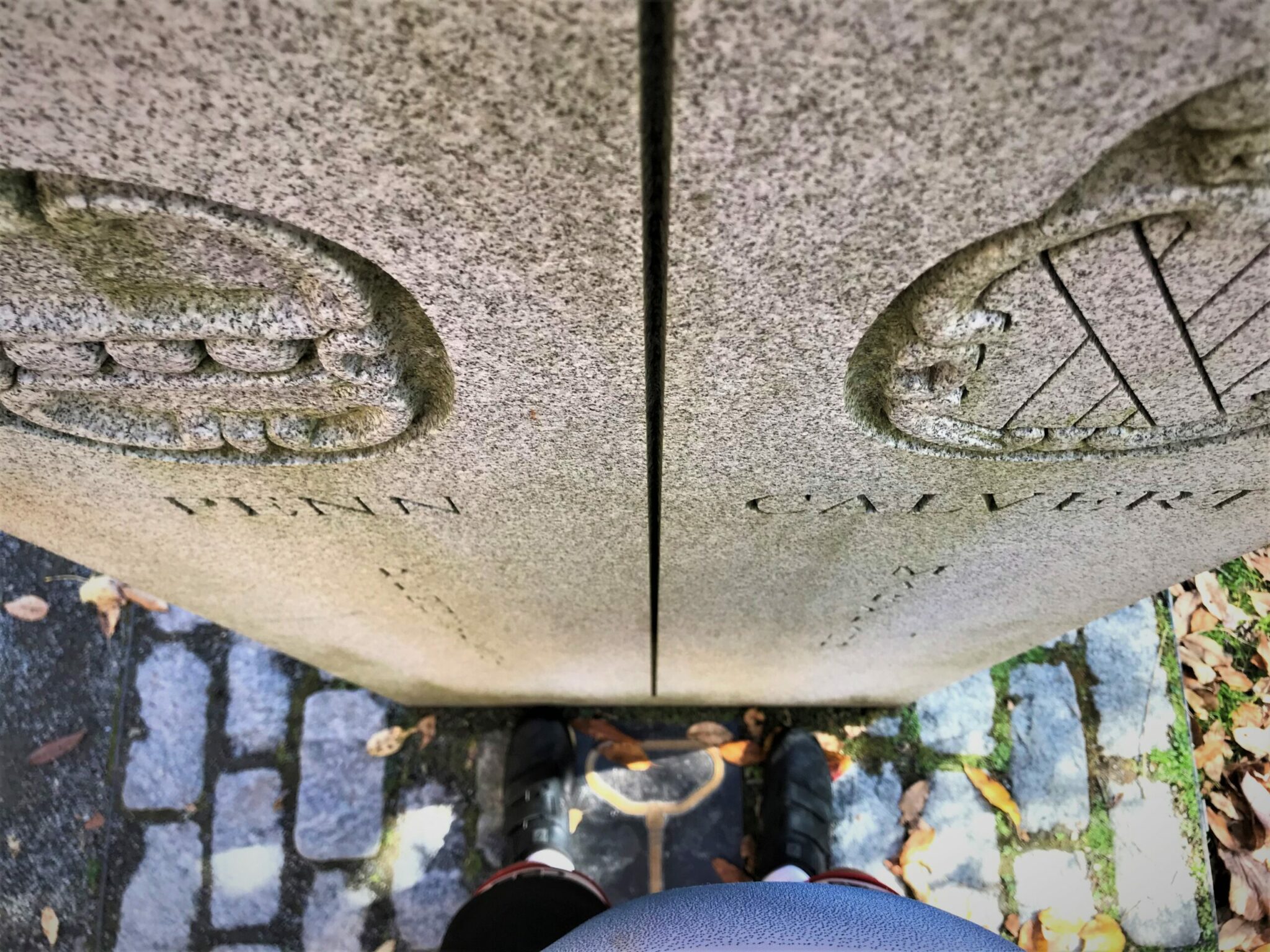 Between 1763 and 1767, they drew a line along the Pennsylvania-Maryland border, and only to settle a long-standing family feud between the Penns to the north and the Calverts to the south.