Why Did Everybody Look Like They Were Moving So Fast in Old Movies?

Photographic film wasn’t as sensitive as it is today, so the exposures had to be longer and therefore further apart in time.

The cameras shot only 16 pictures per second, rather than 24. In that longer amount of time between pictures, the people moved farther, so in a second’s worth of pictures they seem to have covered more distance. More distance per second equals faster.

Answer to the extra-credit question: There are twelve positions on the clock and the camera is catching the red spoke at the next position every twenty-fourth of a second. The spoke therefore makes one full revolution in twelve twenty-fourths of a second, or half a second. 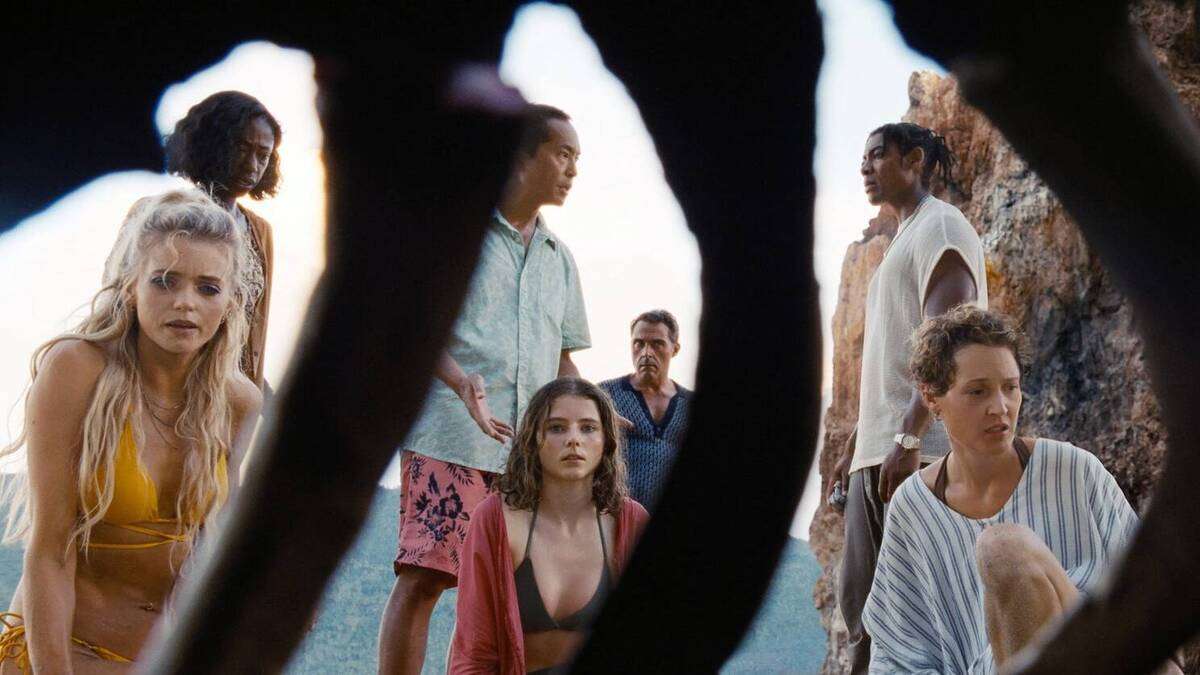