Why Did Georges Cuvier Reject the Theory of Evolution and How Did Cuvier Show That Life Did Not Evolve?

Before Charles Darwin came up with his theory of evolution in 1859, biologists debated how to explain the similarity and diversity among animals, and Georges Cuvier was right in the middle of the debate.

Cuvier was brilliant at anatomy, but he made the mistake of dismissing evolution.

Both of France’s other leading biologists at the time, Jean-Baptiste de Lamarck and Geoffrey Saint-Hilaire, accepted some form of evolution, but Cuvier went in another direction. 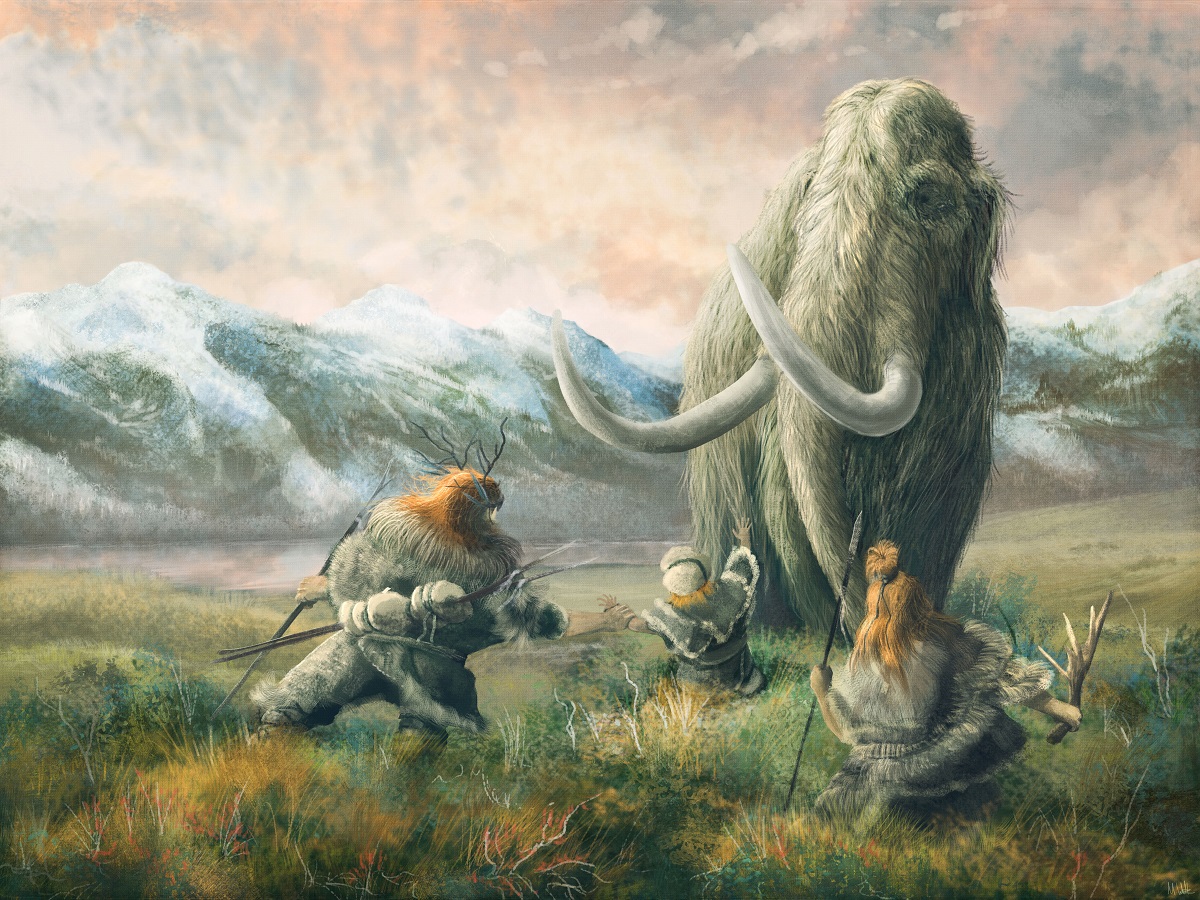 The first reason Cuvier rejected evolution was Lamarck’s explanation for it at the time. Lamarck said animals pass on to their offspring characteristics they had acquired during their lives.

Cuvier did not believe this and the idea was later disproven.

The mechanism of heredity, a strong proof of evolution, had also not been discovered yet, so Cuvier proposed something he called “correlation of the parts.”

No part could be modified without destroying the whole animal. Any change in an animal’s anatomy would result in its inability to survive in its environment.

Cuvier believed that all living things had stayed the same from the time they were created.

Cuvier found support for this idea by studying the preserved mummies of cats and ibises (wading birds) from Egypt. He showed that they were no different from the cats and ibises of his time despite the passage of thousands of years.

He did not realize how slowly the changes of evolution take place.

His emphasis on anatomy in studying animals led him to improve on the popular classification system created by Linnaeus in 1751.

He said animals had such diverse anatomy that they could not simply be arranged from simplest to most complex. He added four branches (now called phyla) to the system, each based on a similarity of anatomical structure.

Since Cuvier rejected evolution, he said the similarities in anatomy among the animals in each branch were due to their common function, not common ancestry as evolution later said.

Cuvier and Geoffrey Saint-Hilaire often engaged in public debates over evolution in 1830 at the Royal Academy of Sciences in Paris.