Who Was Georges Cuvier and What Was Cuvier’s Most Important Contribution To Paleontology?

People had some strange ideas about fossils when they were first discovered.

Some thought that dinosaur bones were the remains of a race of human giants.

Even when it became clear that the fossils were the remains of strange, previously unknown animals like mastodons, some thought these animals must still exist in unexplored areas of Earth. 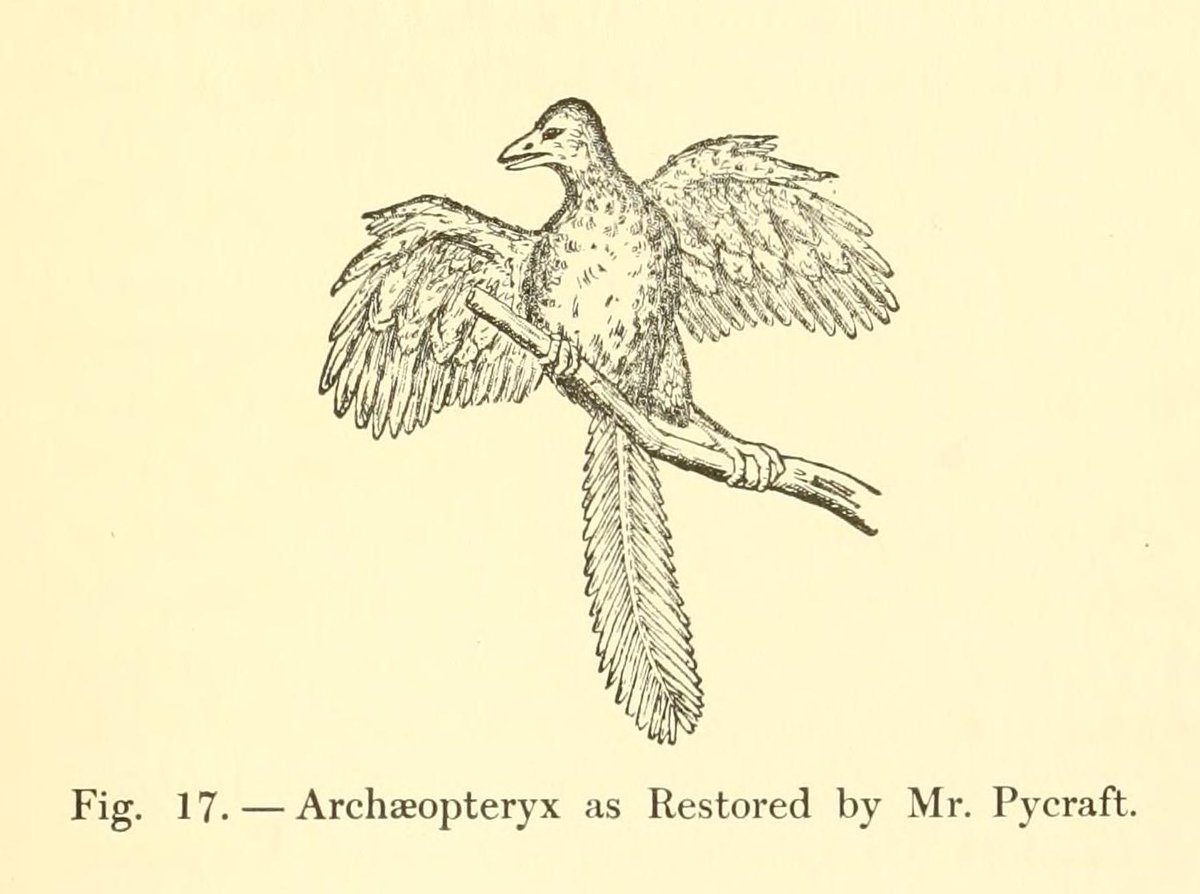 One naturalist figured out what they were, and his insight started the science of paleontology, the study of the fossils of prehistoric animals and plants.

Georges Cuvier was born in Montbeliard, France, in 1769. He was able to avoid the violence of the French Revolution by studying outside of France at the Caroline University in Germany from 1784 to 1788.

His studies included government, law, science, and anatomy. Anatomy would become a lifelong interest of Cuvier, and it greatly contributed to his understanding of fossils.

After serving as a tutor for several years, he was invited by French biologist Etienne Geoffroy Saint-Hilaire to work at the new National Museum of Natural History in Paris.

Cuvier was active in government throughout his life. Napoleon named him state councilor and inspector-general of public education.

After the French Revolution, France’s education system needed reorganizing. Cuvier succeeded in improving higher education throughout the country and helped found many of France’s universities.

It was in science, however, that Cuvier made his real contribution, including the discovery of a concept most people of his time found unthinkable: extinction.

Georges Cuvier illustrated his work on fossils with his own careful, accurate drawings.

His skill as an anatomist allowed him to understand what he drew and to develop the idea that animal species have become extinct throughout Earth’s history.