Why did Japanese Kamikaze pilots want to die in suicide missions during World War II?

Strange, but true: They have been described as being somewhat psychologically typical of Japanese youths at the time.

A recurring theme in Japanese literature is that suicide of young people is a touchingly beautiful thing, like cherry blossoms falling before wilting, etc.

Another theme was that it was honorable for soldiers to die for the country and emperor (who, at the time, was considered a god), and those who did so would dwell forever in a state of perpetual happiness. Some other interesting facts we discovered: 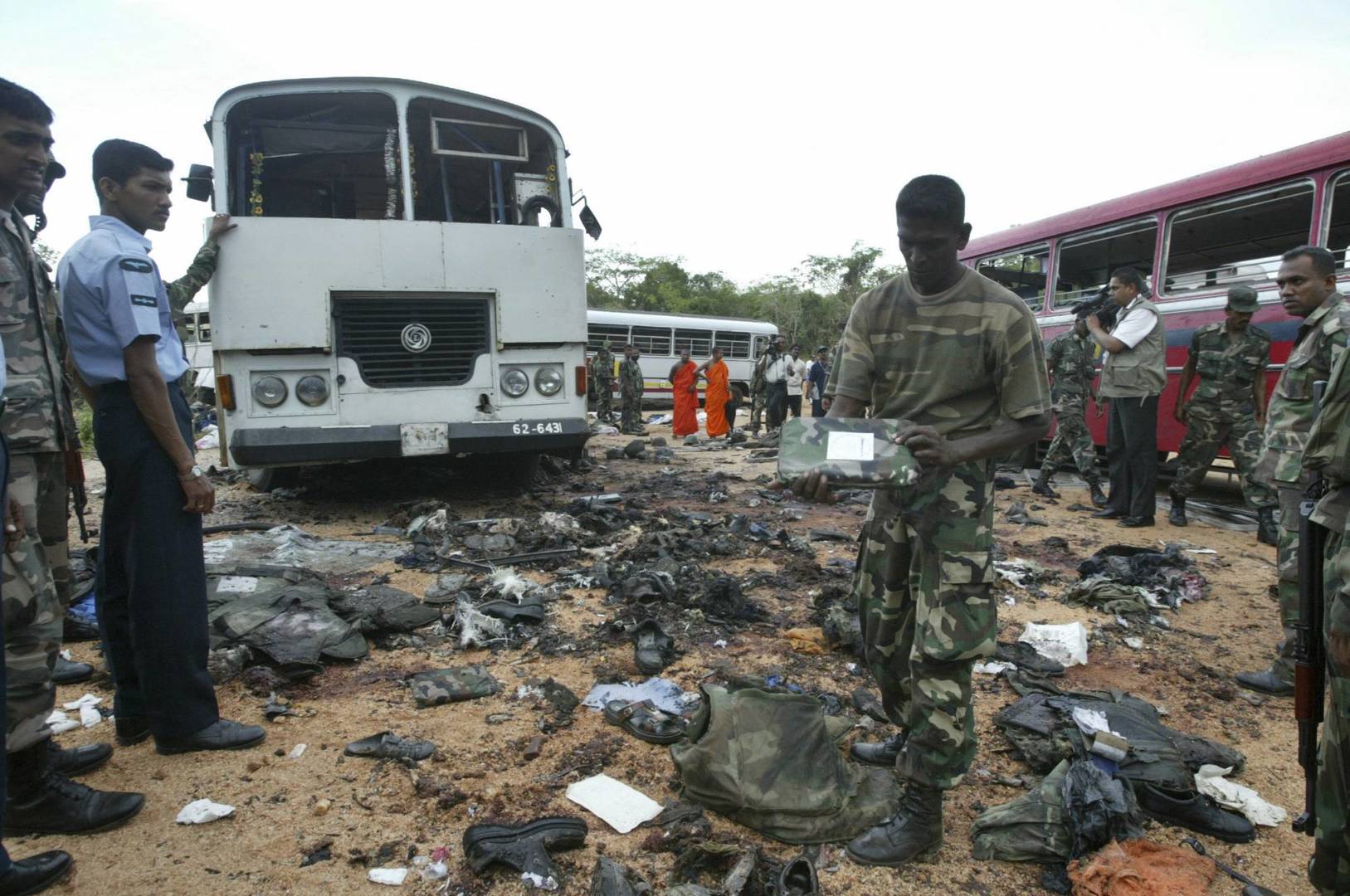 The Japanese were losing the war and generally assumed that in defeat they would be treated as badly as they themselves had treated the Chinese and Koreans. Death was preferable to being conquered.

Imagine the embarrassment they must have experienced when they were eventually treated well in the occupation.

Because the Japanese lagged behind in war materials and trained soldiers, suicide missions started to make sense. Besides destroying warcraft, the Japanese high command believed that suicide attacks would so demoralize American soldiers and sailors that they’d find it hard to continue waging war.

Another reason why the kamikaze program was instituted was because Japanese air strategy was becoming less and less effective. By the end of the war, most of Japan’s experienced pilots were already dead.

Training for Japanese airmen became so abbreviated that many could just barely fly a plane, let alone effectively wage war at the same time.

A typical kamikaze attack involved 13 suicide planes and another thirteen planes as escorts.

All kamikazes volunteered for the position. In fact, so many young men signed up that the authorities began accepting only those who scored highest in their school grades.

Virtually all kamikazes were younger sons. Oldest sons were expected to take over the family business, so volunteering for a suicide mission would have been dishonorable.

Japanese kamikaze pilots sank about 40 U.S. ships by purposely dive-bombing bomb-laden airplanes into them. The fact that Japan was willing to sacrifice both an airplane and a trained pilot was a sign of how desperately they wanted to stop the American onslaught.