How did young men become a Samurai Warrior in Feudal Japan?

These days, only special time travel will provide a chance of becoming a samurai warrior. 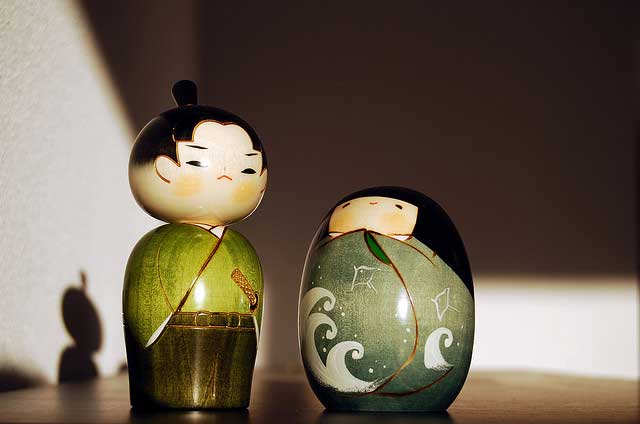 The samurai began as a class of warriors in feudal Japan and stayed in power through the 17th century. But even if you could transport back to the days of the samurai, chances are you wouldn’t have measured up. Few did. 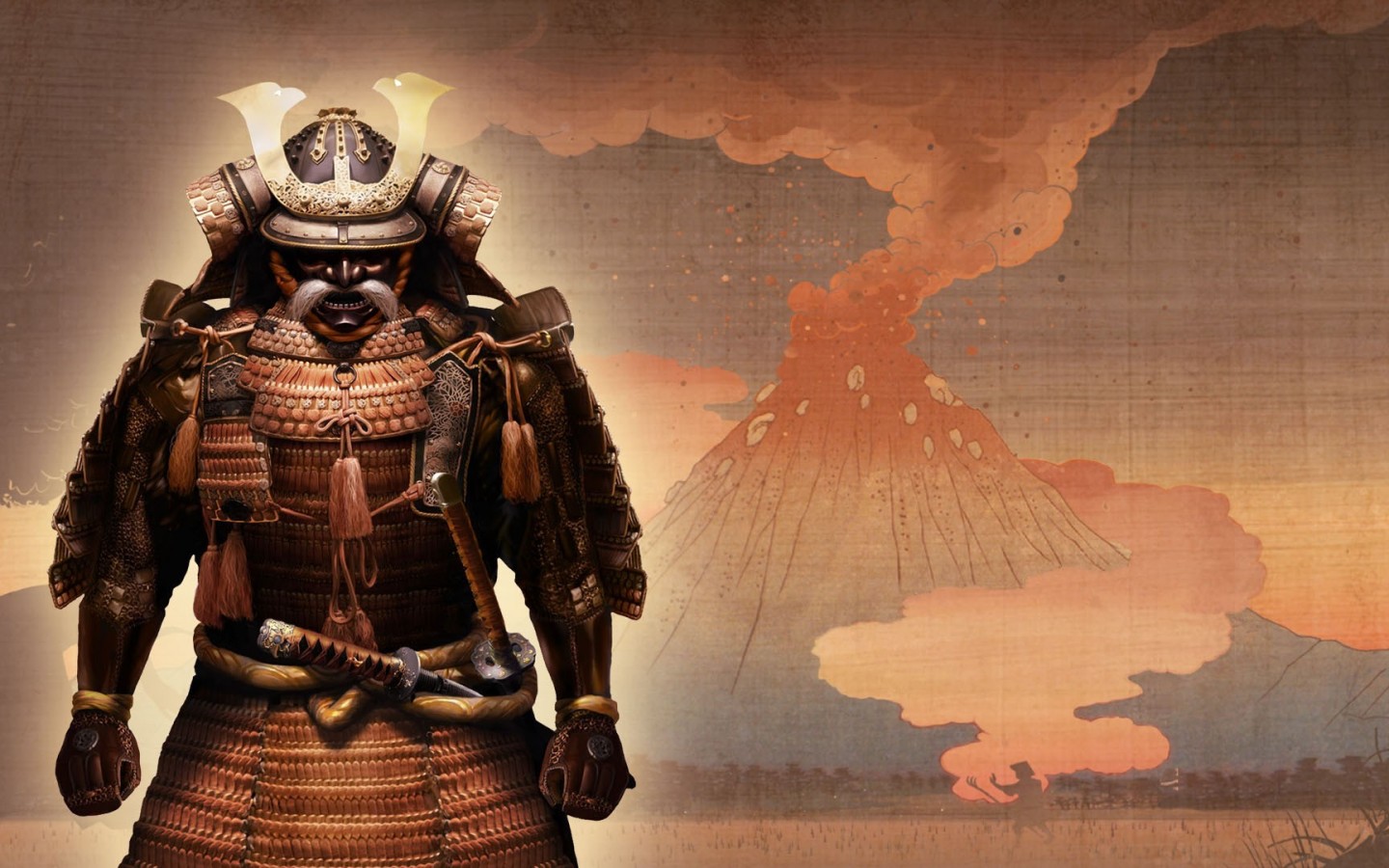 The honor of being a samurai was inherited, so unless you were a member of a certain elite class, you stood no chance of ever becoming a part of the ranks.

Within this hierarchy, you were expected to defend the land belonging to the aristocracy. You were given a special helmet and some armor, two swords, and a long list of what was expected of you.

If you failed to live up to this list and were dishonored in any way, you were then expected to kill yourself.

Being a samurai wasn’t a lot of fun, but at least it was prestigious, and chicks dug them.