Linda Ronstadt recorded a Spanish language album because she is part Hispanic.

Born in Tucson, Arizona, in 1946, she is a blend of German and Mexican. From the time of her first number-one hit, “You’re No Good,” in 1974, her Anglo-sounding name concealed her ancestry from many of her fans.

Her 1987 album Canciones de mi padre (Songs for My Father), in which she recorded Mexican folk songs in Spanish, made her heritage clear. 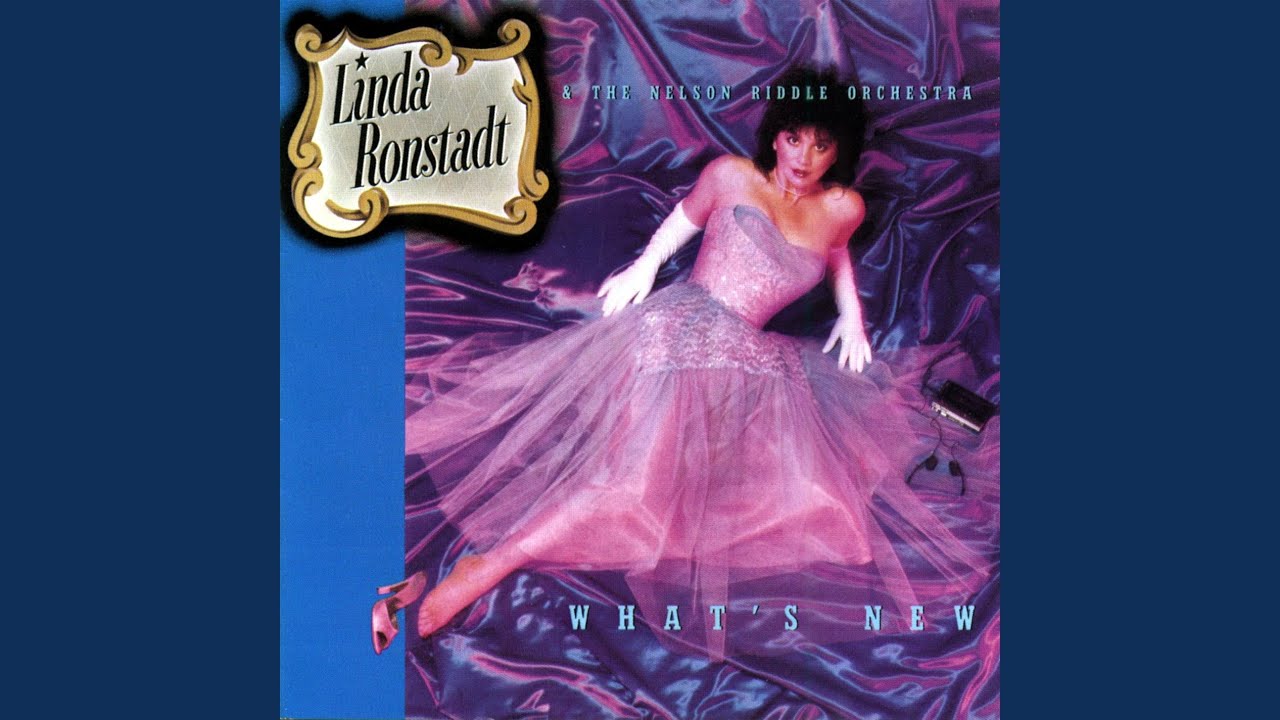