Why did Mohandas Gandhi believe in nonviolent resistance and What does Satyagraha mean?

Gandhi used the term Satyagraha, which meant “hold us to the truth,” when explaining nonviolent resistance: “I discovered in the earliest stages that the pursuit of truth did not permit violence being inflicted on one’s opponent, but that he must be weaned from error by sympathy.”

Gandhi believed that by using nonviolent resistance, people would touch the hearts of their enemies, and hereby change them. 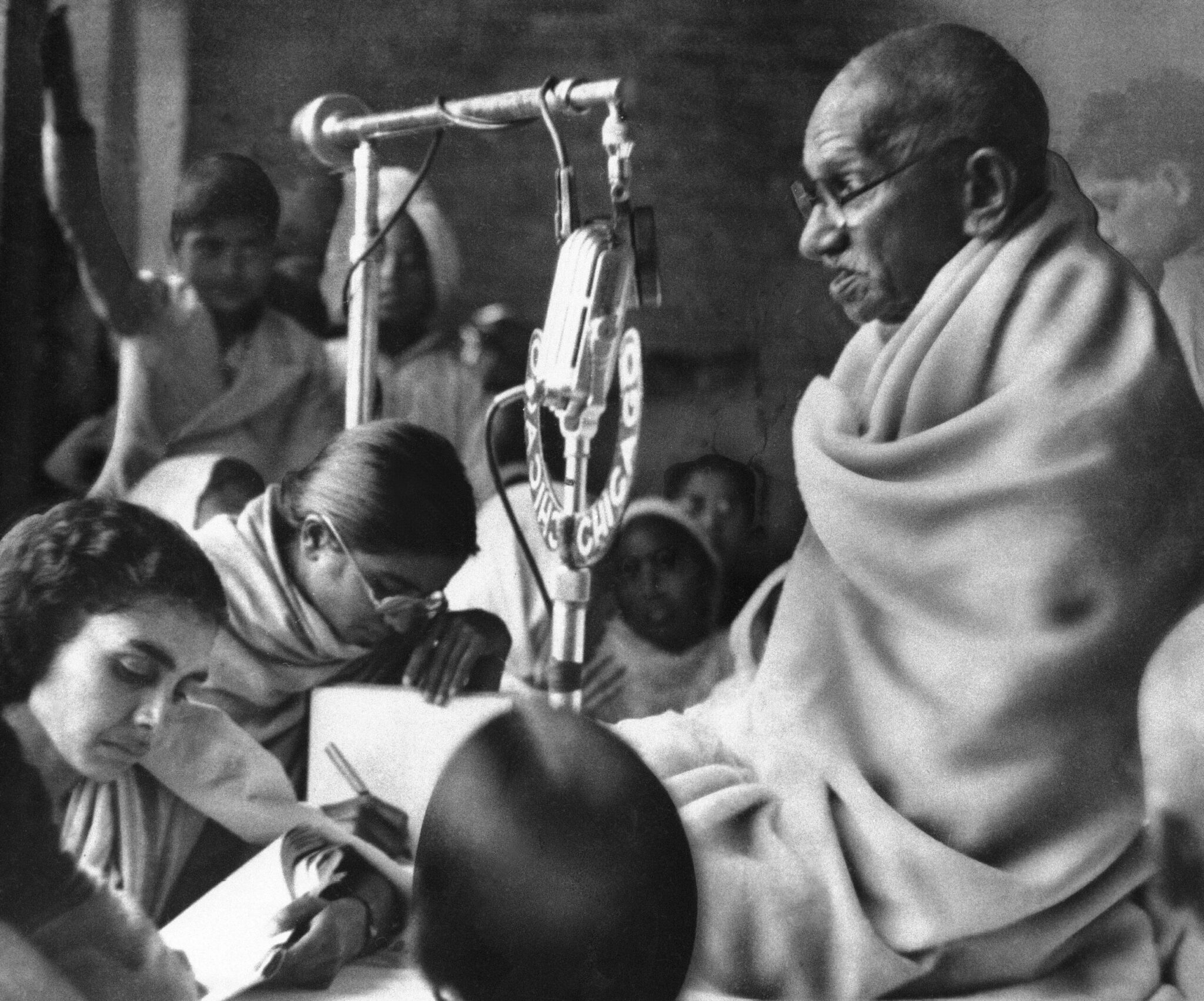