How did the Great Depression affect blacks in the United States?

The depression affected everyone. Many businesses went bankrupt, banks failed, and more than 12 million people lost their jobs.

Among African Americans, unemployment and poverty were already high.

During the depression, blacks helped one another by selling dinners and homemade liquor and by holding rent parties where each guest would pay a few cents to get in, which would go toward helping the host pay the rent. 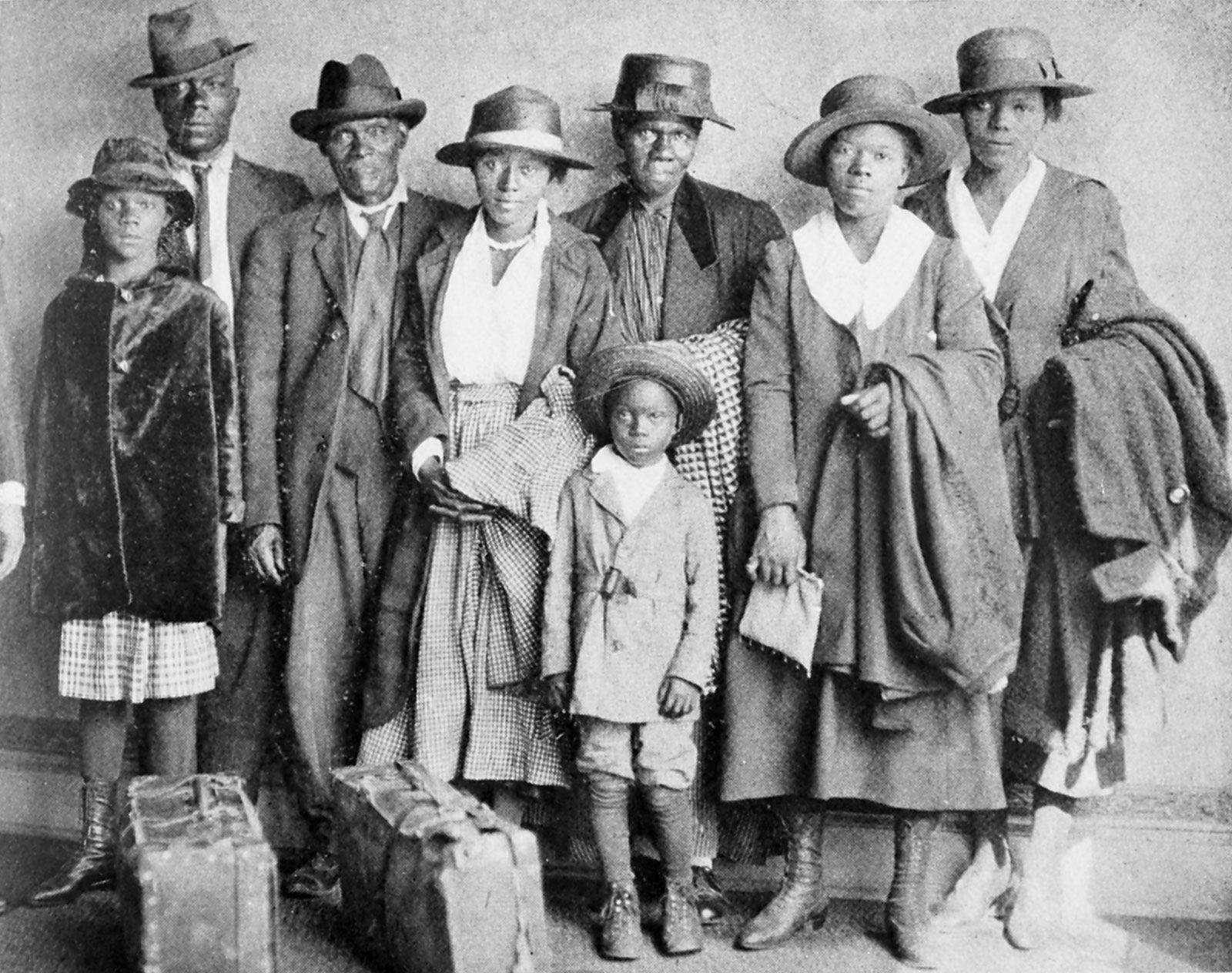