Why did Native Americans want to live in Spanish missions and What happened when they were confined?

A few Native Americans from the villages hardest hit by disease were so desperate and distraught that they welcomed the food and shelter offered by mission priests.

Most Native Americans, however, wanted nothing to do with the missions and the Spanish. They came to the missions only after they were rounded up at gunpoint by Spanish soldiers.

Once confined there, they were forced to give up their own religion and work as farmers or tradespeople. If they disobeyed the Spanish, they were whipped or beaten. 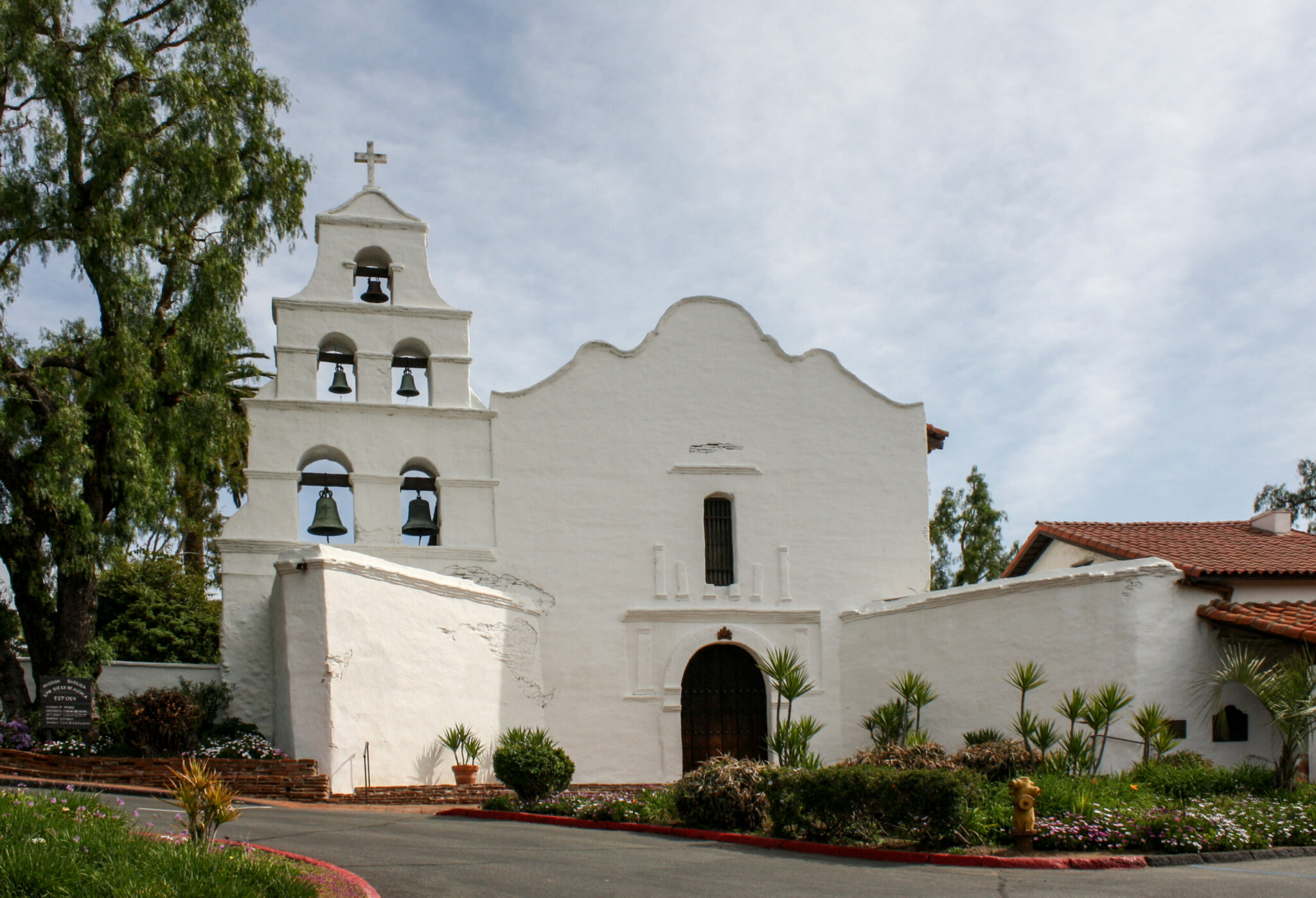 These punishments, along with starvation and disease spread by bad sanitation, led to the deaths of thousands of mission Native Americans.