What was a First Salmon Ceremony and Why did Northwest Native American fishermen perform the ritual?

At the beginning of the salmons’ annual run, Northwest fishermen performed a ritual after they caught the first fish.

During the ceremony, the fish was roasted and eaten, usually with a small bite given to each person in a village. The bones were then returned to the river in which the salmon was caught.

Native Americans believed that salmon chose to give up their lives so that people could live. Through the First Salmon Ceremony, fishermen showed their gratitude for the salmon’s sacrifice. 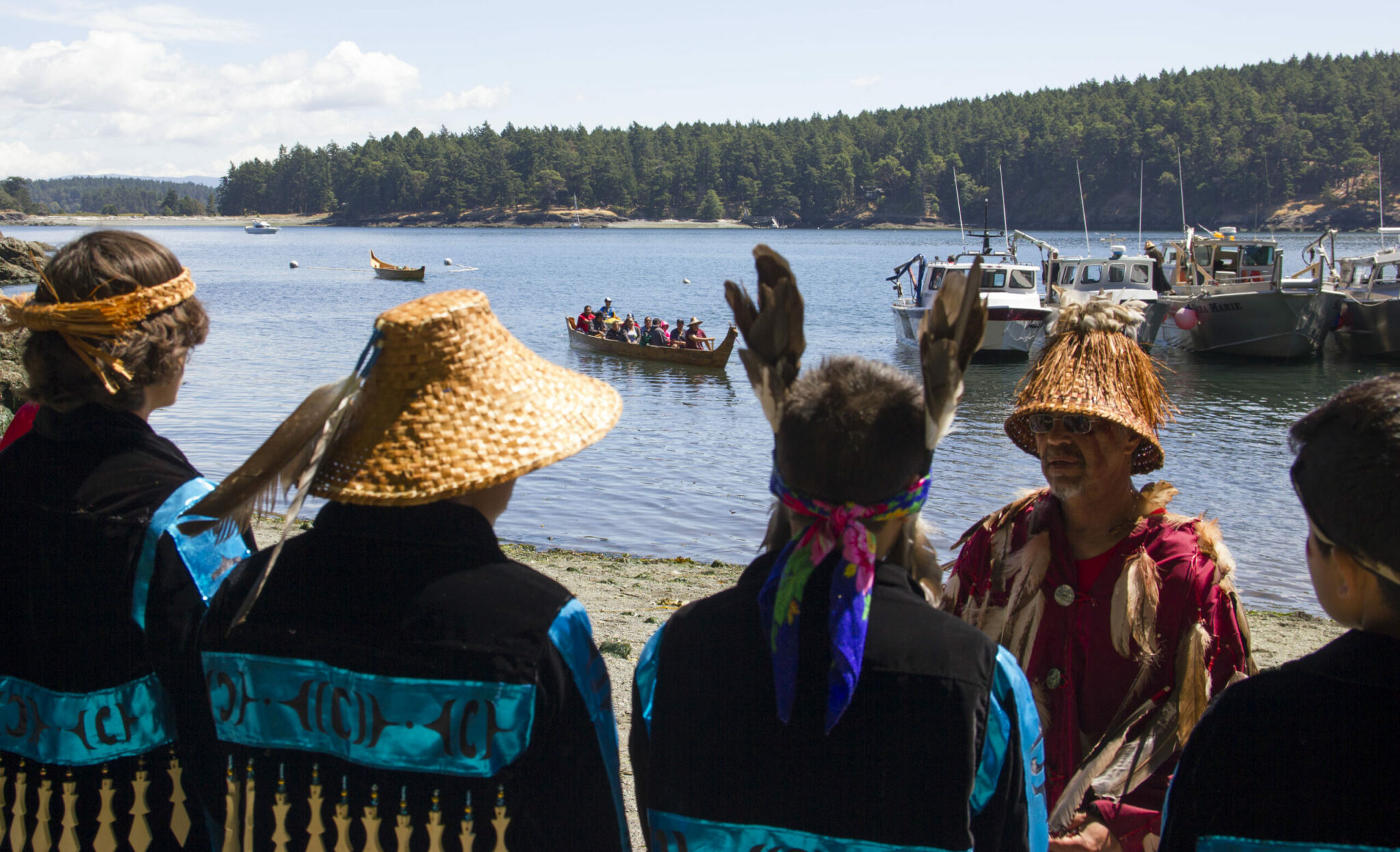 Only by demonstrating their respect for the fish could the fishermen be sure that the salmon would return the next year.