Why Did Picasso Smoke and How Did Cigar Smoke Save Picasso’s Life?

Picasso did smoke, and he credited cigar smoke with saving his life.

The story that he told was that he had been born grey and wasn’t breathing.

The midwife thought he was dead, but luckily an uncle, who was a doctor, decided to try something desperate, he blew cigar smoke into the infant’s nose. 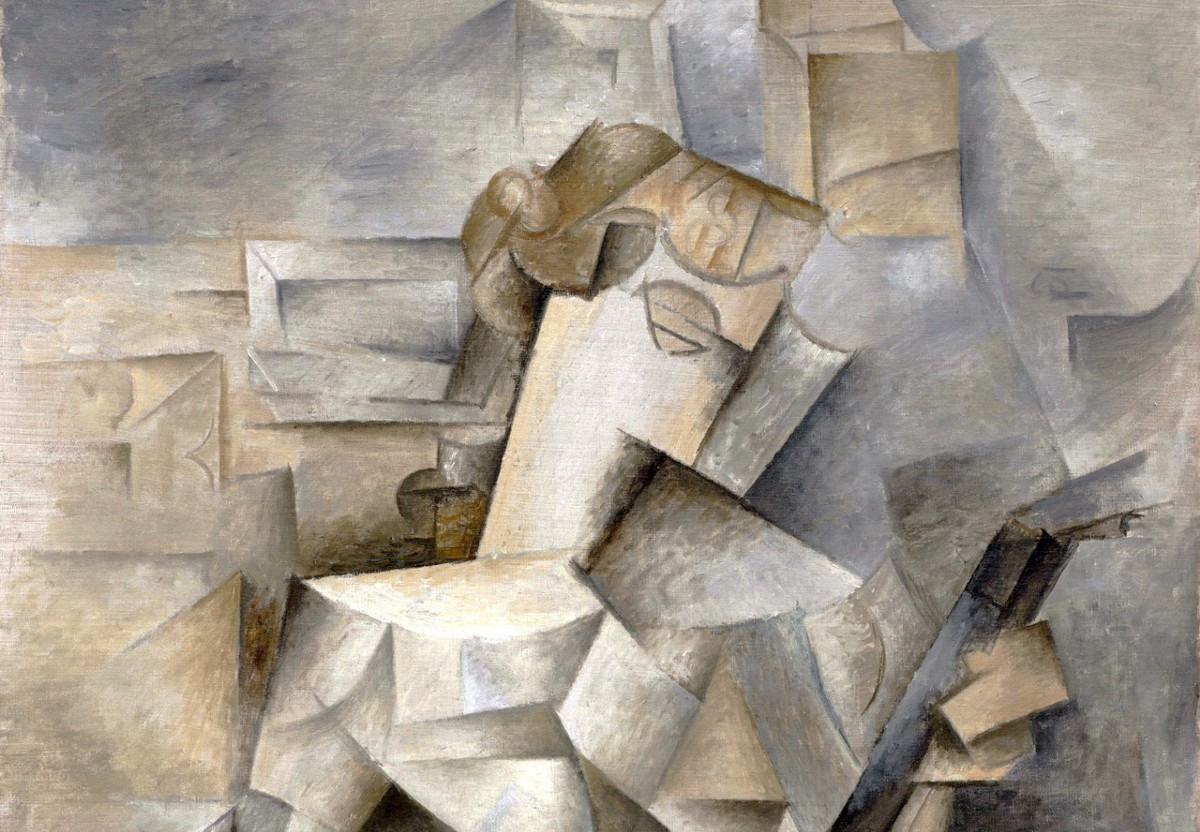 The newborn genius started coughing, crying, and then breathing on his own.

Roy Liechtenstein used a toothbrush and a metal screen to paint the rows of dots to make his pop art look like a comic.