Why Did Queen Victoria Use Chloroform During Childbirth and How Did it Popularize the Use Of Anesthetics?

Britain’s Queen Victoria (1819-1901) was very familiar with the discomforts of childbirth.

During delivery of the first seven of her nine children, Her Majesty suffered a lot of pain.

This agony made her very interested in the discovery of chloroform, which became available as an anesthetic early in her reign. 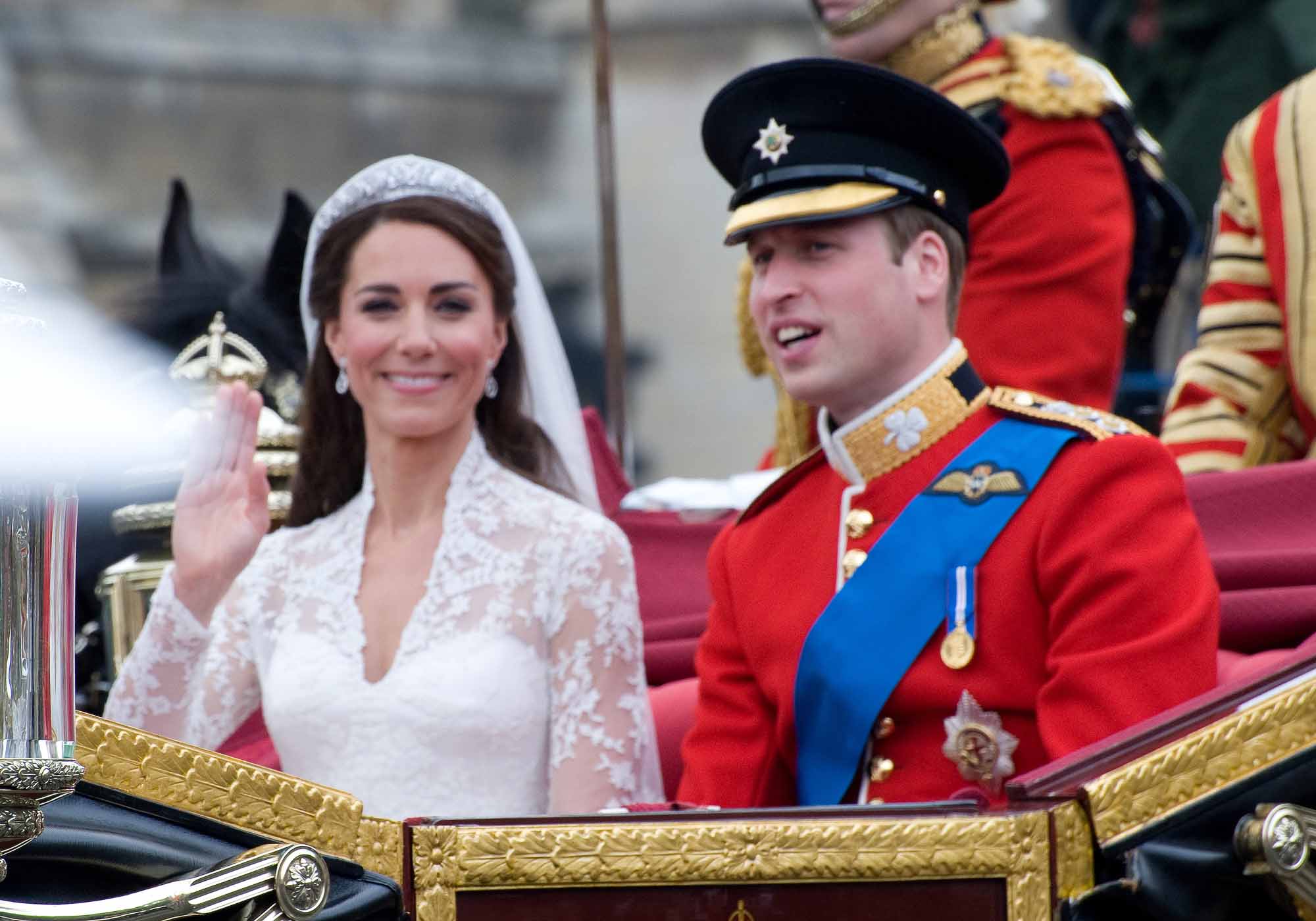 Despite protests against the practice from the Church of England and the medical establishment, she allowed her doctor to administer chloroform during the delivery of her eighth child, Prince Leopold, in 1853.

The success of that delivery led to anesthetics quickly gaining popularity among England’s influential upper classes.

The queen was so impressed with the benefits of chloroform that she knighted one of her physicians, Dr. James Simpson (1811-1870), who was the first to use it as an anesthetic in 1847.