Why did the Plains Indians’ Ghost Dance frighten white people?

In Wovoka’s vision, God said that Indians should make peace with whites. But the version of his religion practiced by Plains Indians guaranteed that if the Indians performed the Ghost Dance, one day all whites would die.

The Ghost Dancers’ dead relatives would then come back to life, and all Indians would return to their old ways of life.

The message provided comfort to Indians who looked back longingly to the time when buffalo were plentiful and they alone ruled the Plains. Whites, though, could only see how eager the Ghost Dancers were to live in a world where all whites were dead. 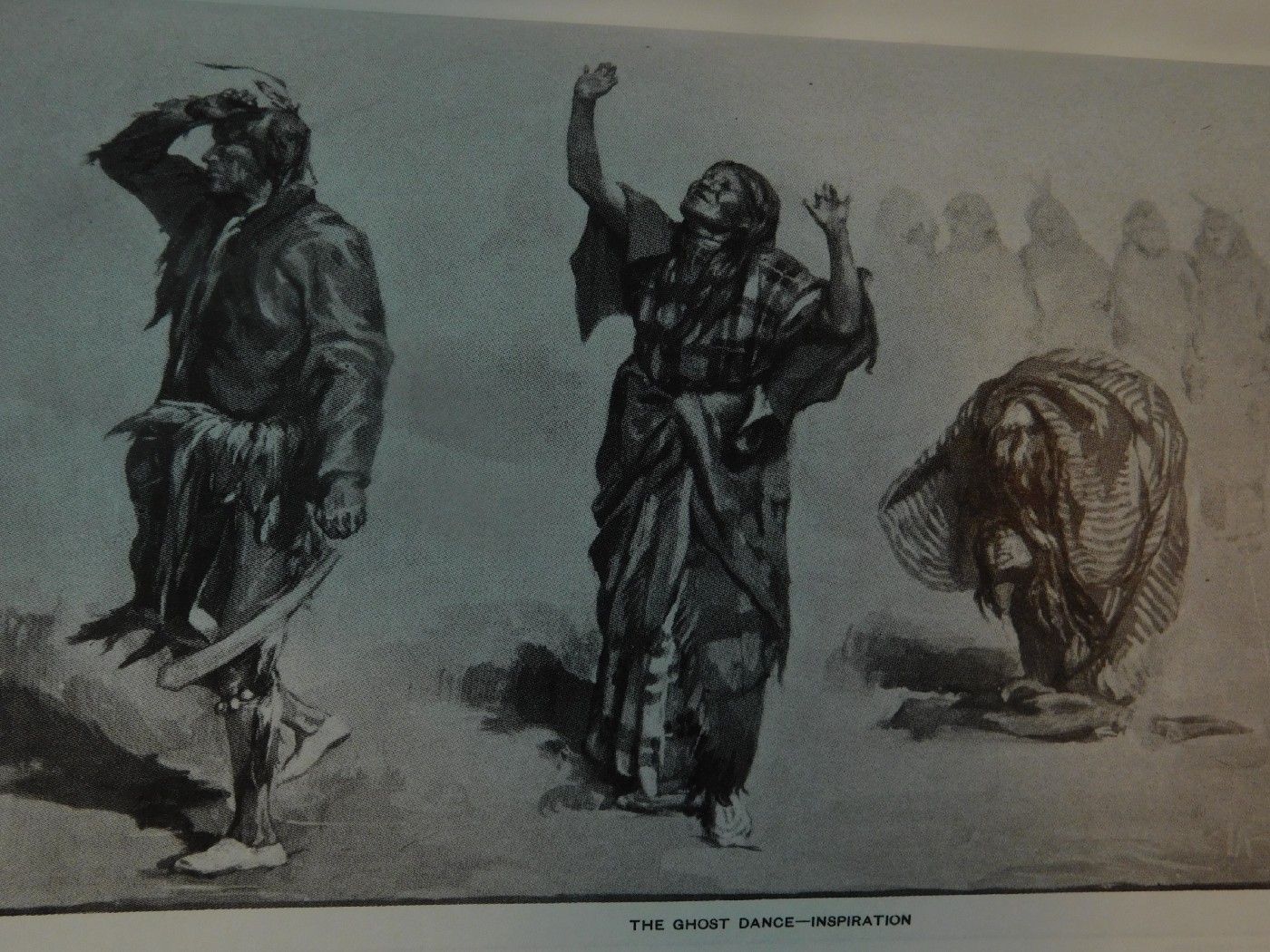 They were convinced that the religion’s teachings would inspire Plains Indians to band together and attack white towns and settlements.