Why did the Spanish kill all of the Aztec during the invasion?

Not all the Aztec were killed by the Spanish.

Many Aztec died during the Spanish invasion, and still others were killed in the years that followed by non-Native diseases introduced to them by the Spanish.

Those who survived were subjugated by the strangers in their land. Over time, the Spanish forced their children and their children’s children to adopt Spanish ways. But despite the Spaniards’ efforts, the Aztec continued to practice their own religious rites and preserve their culture. 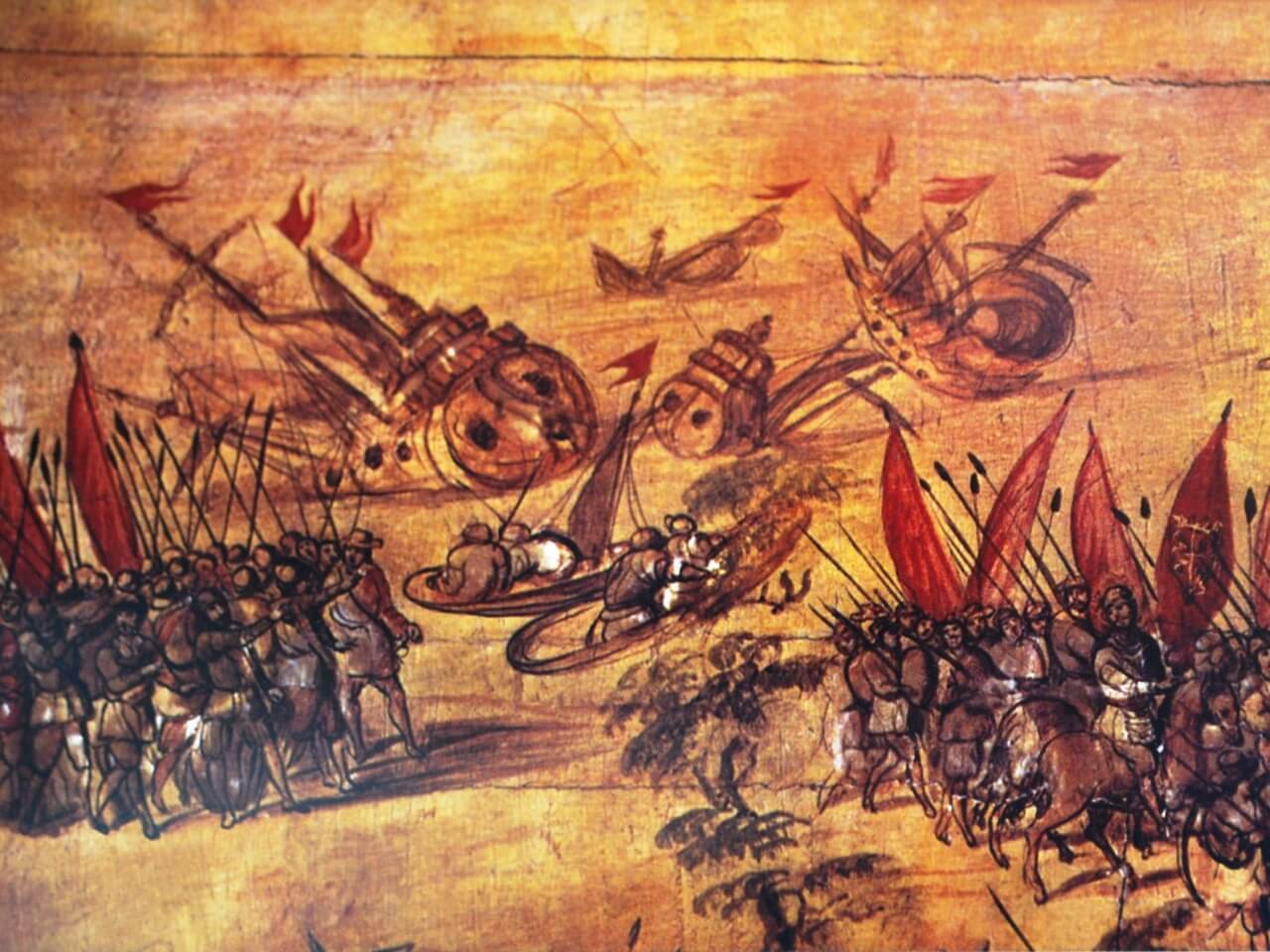 The lands of the Aztec are now part of the country of Mexico.

To a large extent, their descendants have been absorbed into the general Mexican population. But some elements of the great Aztec empire live on. More than 1,000,000 people continue to speak the Aztec language. Many still make pottery, cloth, and other works of art using ancient techniques.

And although most are practicing Christians, some still honor the Aztec gods of old by associating them with Catholic saints.