Why Do Cookbooks Recommend Rolling Out Pastry Dough On a Marble Surface?

Pastry dough must be kept cool during rolling so that the shortening, most often a solid fat such as butter, lard, or Crisco, doesn’t melt and soak into the flour.

If it does, your pie crust will have the texture of a shipping carton. Flaky pastry is produced when many thin layers of dough are kept separated from one another by layers of fat. In the oven the separated dough layers begin to set, and by the time the fat melts, steam from the dough will have forced the layers permanently apart.

Marble is recommended for the rolling surface because, according to the books, it is “cool.” But that’s playing fast and loose with the concept of temperature, because the marble isn’t one bit cooler than anything else in the room. 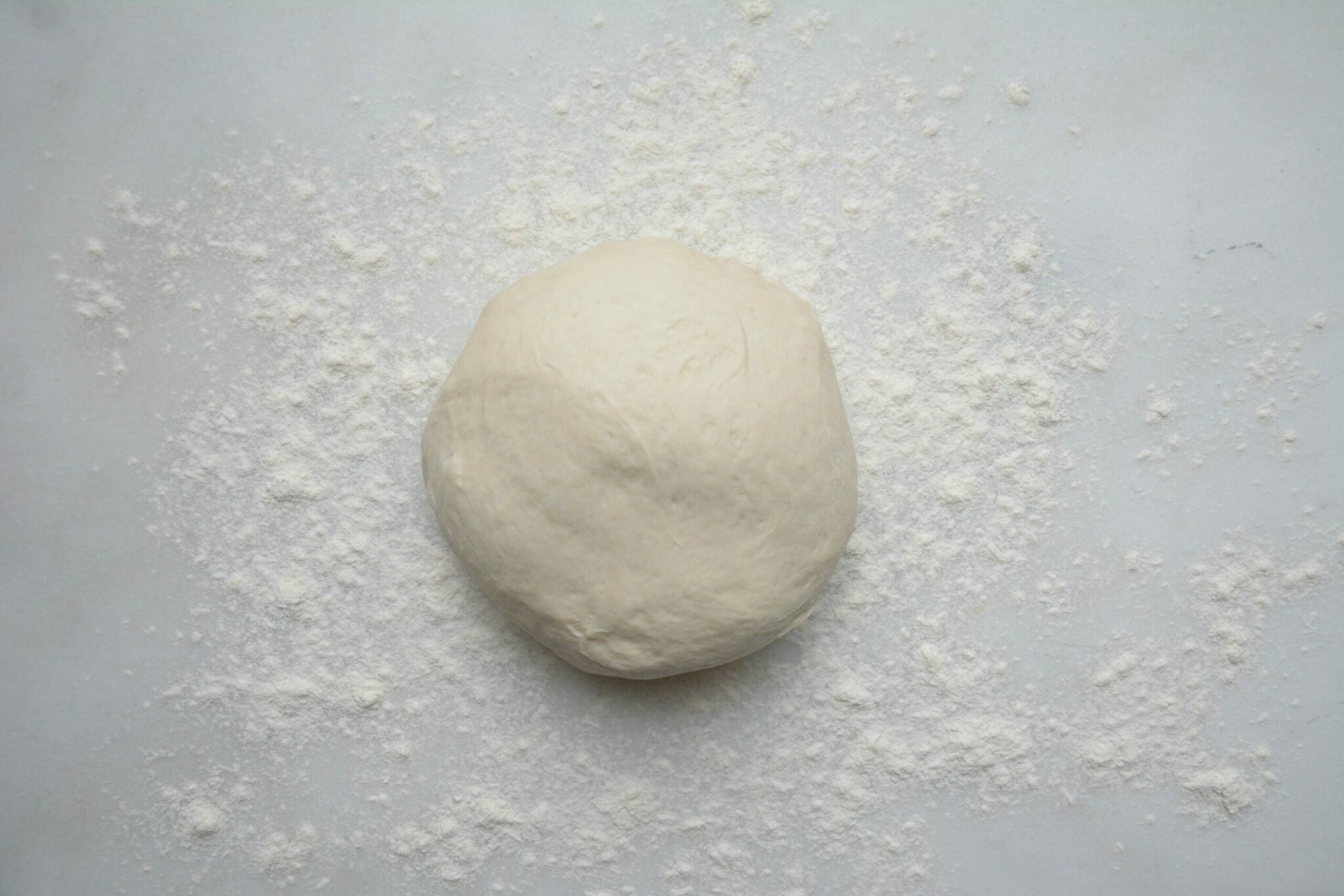 But, you protest, the marble feels cold. Yes, it does. And so does the “cold steel” of your chef’s knife and every one of your pots, pans, and dishes. In fact, run into your kitchen right now (I’ll wait), pick up anything at all except the cat and hold it against your forehead. By George, everything feels cold! What’s going on here?

Is it any surprise, then, that things should feel cold if they actually are 25 degrees colder than your skin? When you touch such an object, heat flows from your skin into the object, because heat always flows from a higher temperature to a lower one. Your heat deprived skin then sends the message “I feel unusually cool” to your brain.

So it’s not that the object is cold; it’s that your skin is hot. As Einstein never said, “Everything is relative.”

But all things won’t feel equally cold, even though they are all at the same 70ºF room temperature. Go back to the kitchen, please. Notice that the steel blade of your chef’s knife feels colder than, say, the wooden cutting board. Is it actually colder? No, because the two objects have been in the same environment long enough to have come to the same temperature.

The steel knife blade feels colder on your forehead than the wooden cutting board does because steel, like all metals, is a much better conductor of heat than wood is. When in contact with your skin, it conducts heat away into the room much faster than the wood can, thereby cooling your skin faster.

Marble isn’t as good a heat conductor as metal, but it’s ten to twenty times better than a wood or plastic-laminate countertop. Just as marble feels cold to your skin because it steals away heat, the marble feels cold also to the pastry dough because it removes the rolling-generated heat rapidly. Thus, the dough doesn’t warm up enough to melt the shortening.

Okay, okay, so I’m splitting hairs. If something feels cold, acts cold, and does everything but quack like a cold duck, why the heck can’t we just say that it’s cold? So be my guest. Say that marble is cold. But take secret pleasure in the knowledge that it isn’t strictly correct.