Why Do Earthworms Come Out After a Rain?

Most people think that earthworms come out of the ground after a rain because their burrows are flooded with water.

But earthworms aren’t afraid of water; they can live completely submerged in water for many months, and in fact, die if their skin becomes dried out.

What worms are actually afraid of is waterlogged soil, for it contains a substance called carbonic acid, which forms when water combines with certain chemicals in the soil. 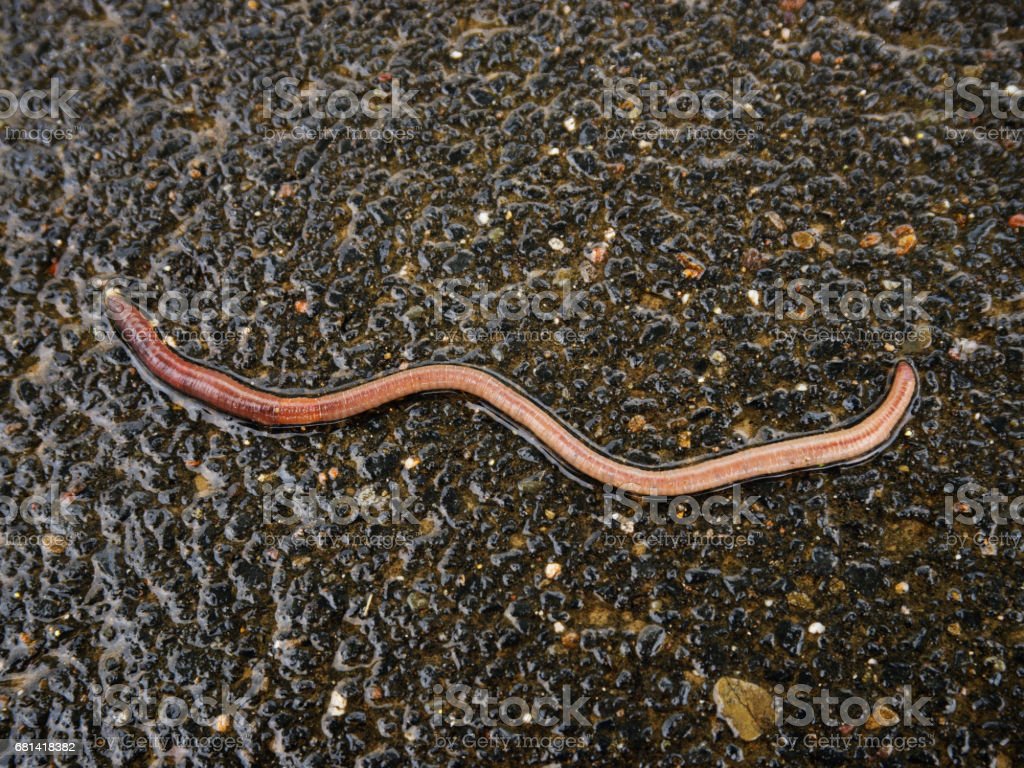 Carbonic acid enters the worm’s body through openings in its skin and acts like a drug on the worm, eventually even killing it. So it’s carbonic acid and not water that sends earthworms scurrying out of the ground after a rainstorm.