Are Earthworms Important to Anyone Except Birds?

You might think the lowly earthworm doesn’t benefit anyone except birds and fishermen. But from man’s point of view, the earthworm is one of the most important creatures alive.

An acre of soil often contains more than 50,000 worms, and in some soil that same acre may have more than two million worms! When worms eat soil, they digest the nutrients and excrete the rest in the form of castings that the worm leaves on the surface of the ground.

In a single year, the worms in an acre of soil can bring to the surface more than 18 tons of earth. And in 20 years, these worms will deposit a new layer of topsoil three inches thick! 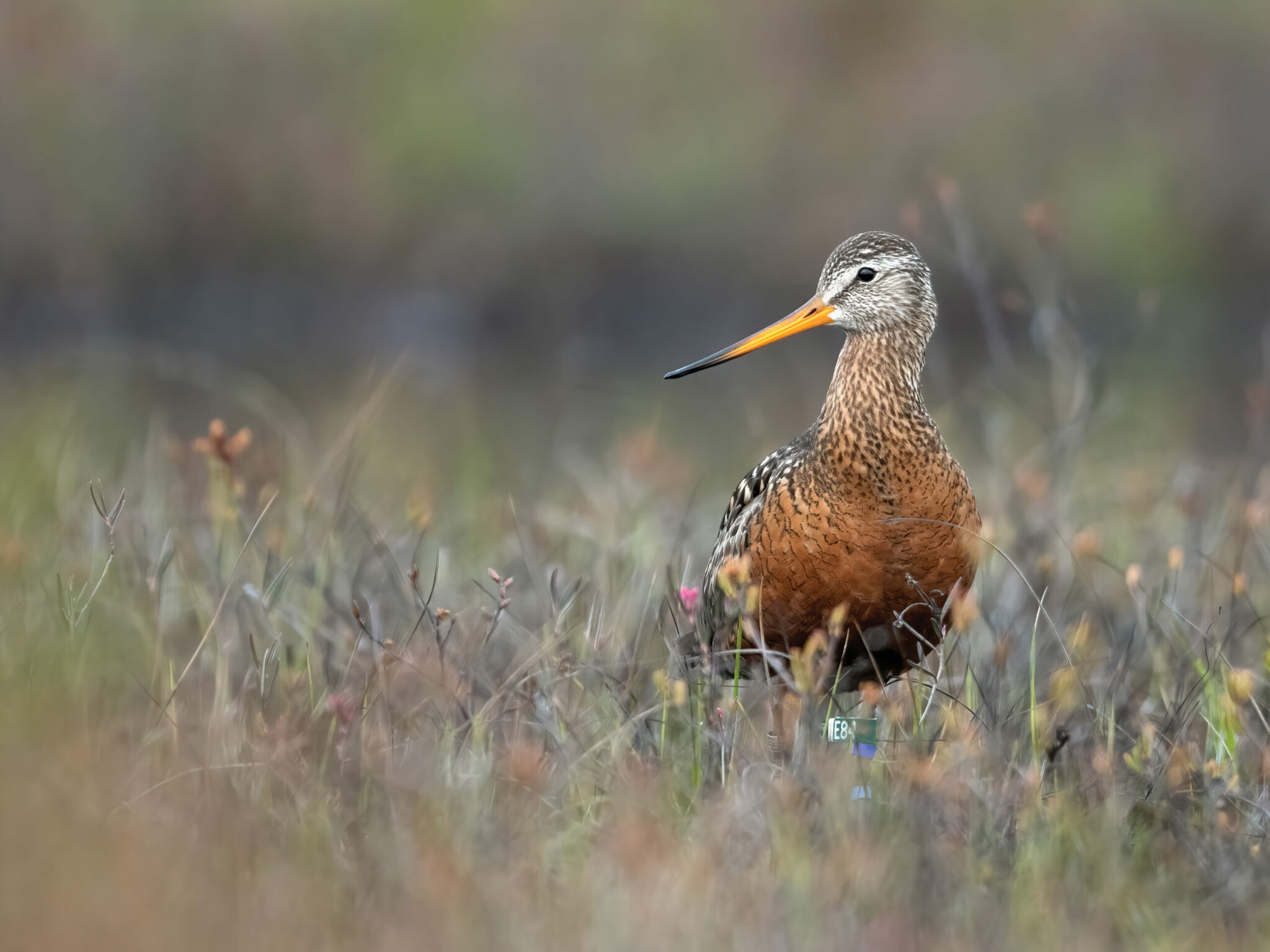 Not only do earthworms produce new topsoil, they also grind soil into finer grains and enrich it with organic matter, matter that was once part of a living plant or animal. Without organic matter in the soil, plants could not grow. Worms also fill the soil with holes that let air circulate more freely, and improve drainage for rainwater.

Some South American earthworms are over six feet long and an inch thick!