Why Do Honeycomb Shapes Appear When Cooking Oil Is Heated On a Pan and What Are Bénard Convection Cells?

At low temperature differences between the bottom and the top of the oil, the heat is dissipated through ordinary thermal transport, or collision of individual molecules, and no macroscopic motion can be observed.

At greater temperature differences, convection, a collective phenomenon involving many molecules, is a more effective means to transport the thermal energy. The heated cooking oil on the bottom is less dense and wants to rise. The top of the oil cools down by contact with the air and sinks again. 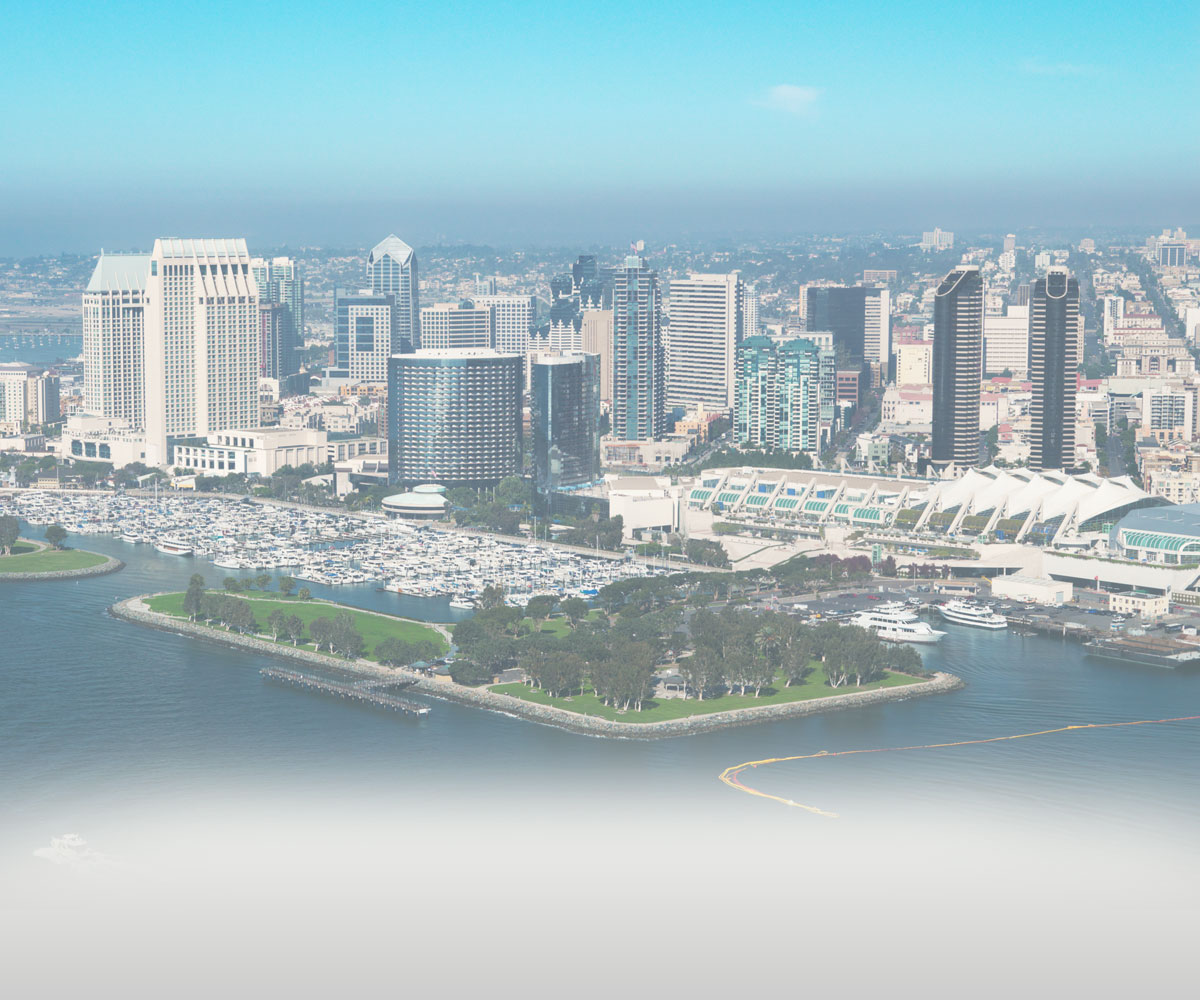 This motion becomes circular and creates rolls of liquid, which self-organise into a honeycomb pattern which can be easily observed.

Quite a bit of research has been carried out on this phenomenon, which anyone can create in the kitchen, and we now have an explanation as to why the pattern of the convection cells is honeycomb. The form of the convection rolls depends on the shape of the container in which the liquid is heated. Hexagonal patterns seem to develop easily in round pans. Other containers may lead to long, rectangular rolls, with a square cross-section.

Once a rotation direction, clockwise or anticlockwise, is established, it remains stable.

Twenty seconds or so after heat is first applied, the really interesting phase of convection begins suddenly.

When the temperature gradient within the oil layer has built up to a certain critical value, each of the many scattered convection currents present in the oil finds that it conserves energy better if it shares its region of descending flow with the down-flow regions of its immediate neighbors.

This stops any contra-flow problems.

This cooperative repositioning of the centres of convection forms a regular pattern of closely packed convection cells. Their honeycomb-like appearance occurs to allow each cell to have the maximum area consistent with sharing its cell walls with its neighbors.

Because of this cell cooperation, convection proceeds vigorously and the rising hot oil can be seen to form a small fountain at the centre of each cell. The force that maintains this pattern, in the face of mechanical and thermal disturbance, is the flow of heat energy up through the oil layer. In the same way, a biological system needs energy throughout, in this case food, to maintain its integrity.

A substantial increase in the temperature gradient leads to the break-up of the cell pattern, which may pass through several phases of greater complexity before degenerating into chaos.

It can be shown analytically that the most efficient flow pattern in a large expanse of fluid transferring heat from bottom to top is hexagonal, with cells about the same width as the depth of the fluid. The hot fluid moves up the centre, cools at the surface and then drops down the perimeter of the hexagon. Similar patterns can be seen on all scales from millimetre-sized experiments to patterns on the surface of the sun.

The behavior of hot oil in a pan is a classic example of Benard convection, the unstable motion of fluid on a heated flat plate which takes the form of regular hexagonal cells of circulating fluid. It is well known that Lord Rayleigh developed a theory to explain this instability. What is not so well known is that his model was wrong.

Rayleigh considered a horizontal layer of liquid with flat surfaces heated from below, and assumed that the instability took the form of parallel, contra-rotating rolls driven by buoyancy forces due to variations in the fluid density.

Then, by heuristic arguments, he deduced a size for hexagonal cells close, fortuitously, to that observed by Benard. He also predicted the minimum temperature gradient across the layer for the onset of this motion but this was about too times greater than the gradient needed to initiate the cellular flow in Benard’s experiments.

When the flat upper surface condition was later relaxed it could be seen that the surface is elevated above rising fluid between adjacent rolls while it is depressed above descending fluid.

This is precisely the opposite of what Benard observed.

When Benard’s experiment was repeated it was found that the cells could also be produced when the heating plate was cooled, whereas according to Rayleigh’s ideas the fluid should remain at rest. The instability has also been observed for a layer of liquid beneath a plate being heated from above and in space, where gravity and hence buoyancy forces are zero.

In the late 1950s a new model for Benard convection was developed in which variations of surface tension caused by temperature variations on the surface of the liquid drove the motion.

This model also predicted a depressed surface above rising fluid. In reality both Benard and Rayleigh effects must be present. Conditions determine which predominates. Buoyancy forces drive the motion when there is no free surface or the liquid layer is thicker than about io millimetres; otherwise surface tension governs the flow.

Whichever driving force dominates, it must be sufficient to overcome the effects of viscous drag, which tends to inhibit motion, and diffusion of heat within the fluid, which tends to reduce the temperature gradients, before it can initiate the unstable flow.

For thin layers the unstable flow takes the form of a regular array of hexagonal cells regardless of the shape of the container. For thicker layers the basic unstable flow is a series of rolls parallel to the container’s sides with the direction of flow adjacent to its rim and determined by its temperature relative to its base.

These rolls degenerate into polygonal, but not necessarily hexagonal, cells when the temperature gradient is increased.