Why do hurricanes hit the East Coast but not the West Coast of the United States?

There are two really good reasons.

The first is temperature. A hurricane is created and fed with the hot air that rises off warm water.

Conversely, cold water’s cooler air tends to sap the energy from a hurricane, pretty quickly killing it dead (the waters along our eastern coast have just returned from a tropical vacation before being routed north, so they’re comparatively warm even as they flow past New York City). 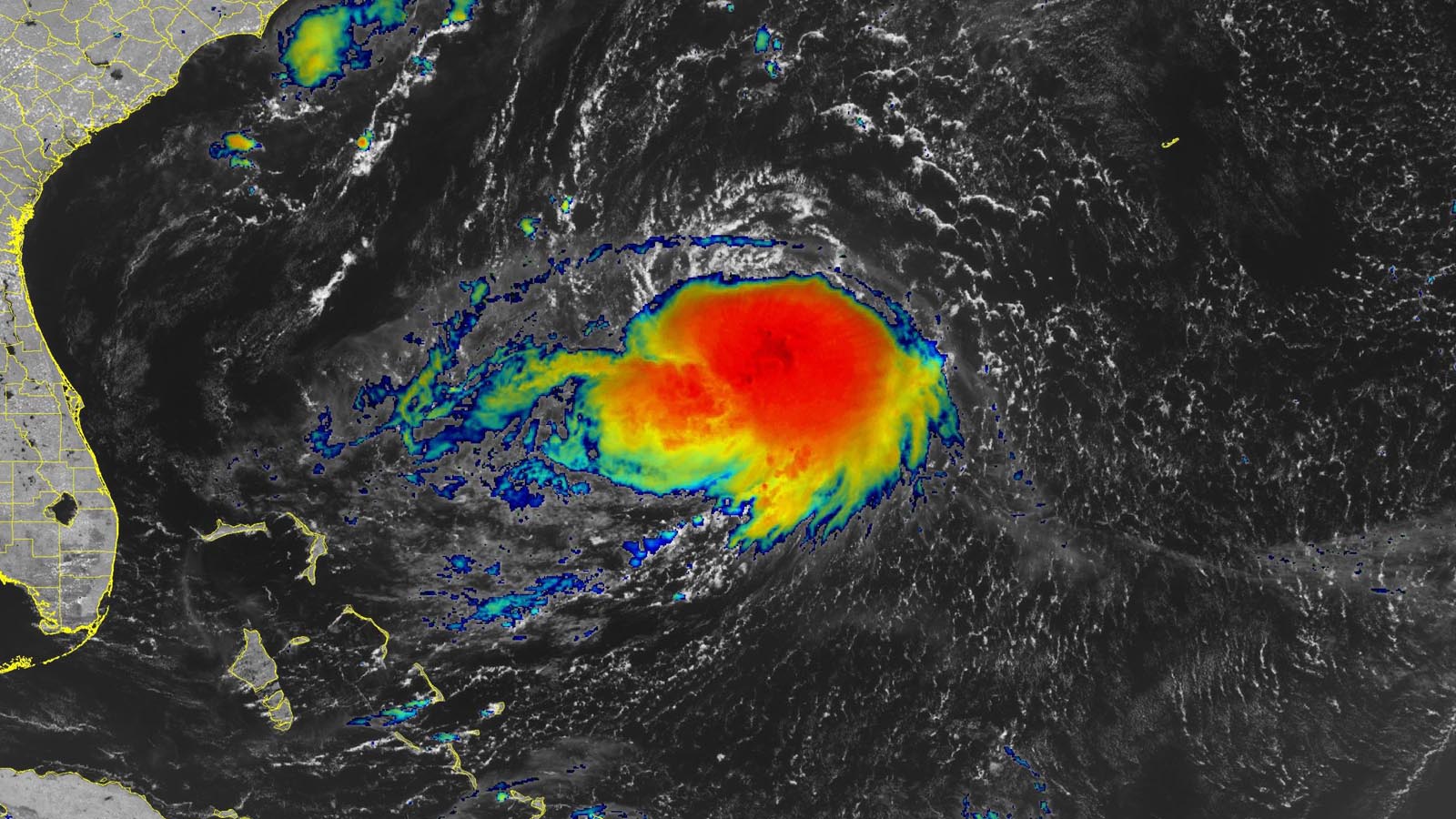 The waters off the West Coast, on the other hand, have flowed south after being chilled in the Arctic, and so their average temperatures are 20 degrees colder than water along the East Coast.

The second reason is that hurricanes in the Northern Hemisphere tend to travel in a west-northwestern pattern. Look at a map, and you’ll see that southeast of America’s East Coast is a huge expanse of tropic waters.

Southeast of America’s West Coast are states like Arizona and New Mexico. Since hurricanes can’t start over dry land, Californians can for the most part refrain from worrying about big winds and invest that nervous energy into concern over earthquakes and such.

True, sometimes a big storm produced in western waters will occasionally surprise everyone by making a U-turn and heading back toward the beaches of Santa Cruz and Malibu.

But because their power gets quickly sapped by the cool water, they almost never get close enough to scare the surfers.