Why Doesn’t the West Coast of the United States Get Hit By Hurricanes?

Hurricanes form in both the Atlantic and the Pacific Ocean basins, in tropical or subtropical regions.

Another reason why hurricanes never strike the U.S. West coast is that water temperatures in the Pacific are much cooler than the Atlantic basin waters. 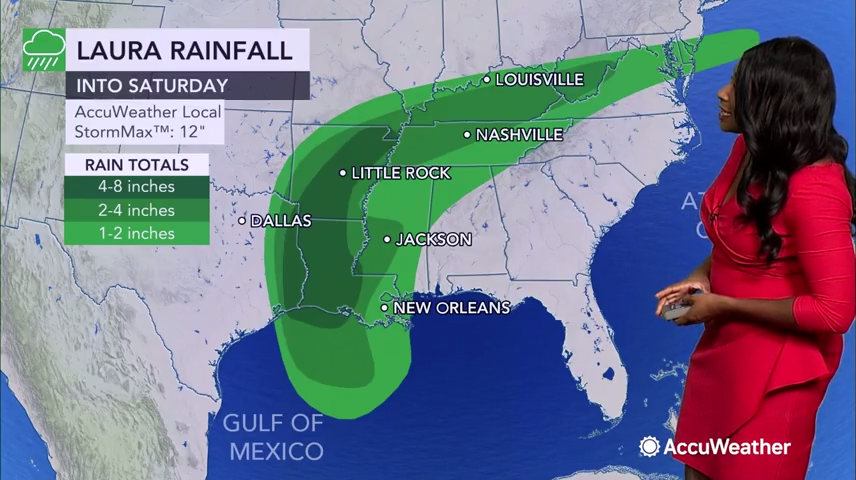 The Atlantic basin is warmed by the Gulf Stream, and hurricanes need warm water to gather and maintain strength.

One western U.S. state that does suffer from hurricane damage periodically is Hawaii, in the North Pacific Ocean.

Hurricane Iniki struck the Hawaiian island of Kauai in 1992, causing millions of dollars in damage.

On average, two hurricanes a year cause death and damage on the U.S. mainland, somewhere between Texas and Maine.