Why Do I Always Stumble To the Left More Than To the Right When I Walk Home From the Pub After a Few Beers?

A similar situation arises when people wander in the forest or desert.

Although they may intend to walk in a straight line, if they are lost and have no landmarks to guide them, most people will unconsciously walk slightly towards the left, making a big anticlockwise circle which brings them back to their starting point.

The reason for this is that most people have a slightly stronger and more flexible right leg. This is common knowledge among sports scientists, and most people who have undergone strength tests in their legs can confirm it. 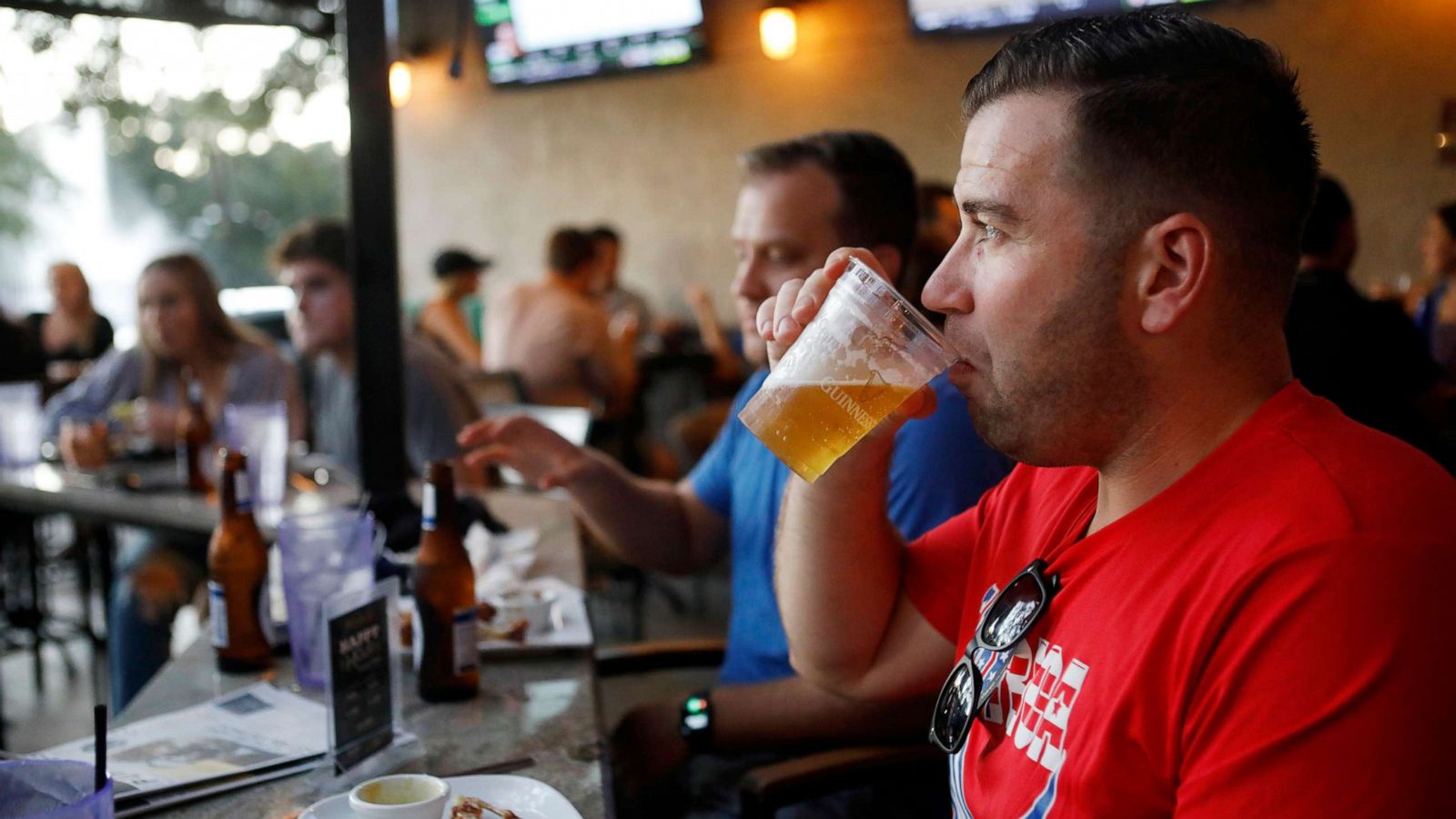 Most people also find they can lift their right leg slightly higher than their left. The right leg has a longer stride than the left one and so when there are no guiding landmarks a circular walking route is the result.

The human body is never perfectly symmetrical. In this case, the right leg seems to be longer than the left. A beer mat placed in the left shoe underneath the foot should remedy the problem quite easily.

Everyone has a dominant eye which they rely on more than the other, weaker eye. Instinctively, we try to walk where we can see best, although we normally correct this to allow us to walk forwards. So when we stumble, it is more likely that we will stumble in the direction of our dominant eye.

This is because the brain, in trying to recover the situation, has to react fast and gives more weight to the information coming from the dominant eye to work out where to put the feet in order to regain balance. Hence the feet tend to be aimed at a position towards the side of your body on which the dominant eye lies, resulting in a stumble in that direction.

In this case the questioner’s dominant eye is obviously his left.

This phenomenon can be used to steer riding animals, simply cover up one of their eyes and they will tend to move in the direction of their remaining eye.

The questioner obviously walks to the pub with his change in his right pocket and his keys in his left. After spending all his money on beer the weight of his keys pulls him to the left as he walks home.

Members of the Department of Physics at Auckland University have held consultations regarding this issue and our most popular theory derives from an application of the simple principles of gravity gathered from our common experience in returning from pubs in Auckland.

Currency in denominations lower than NZ$1 is mostly in coins, some of them quite large in size.

During an evening in the pub, the drinker accumulates a large number of such coins in his or her pocket. Assuming that English coinage is similar and that your questioner habitually carries his coins in his left pocket, elementary laws of gravity dictate that his gait will incline to the left.

It is not uncommon for some New Zealanders in similar circumstances to actually walk in a circle.

After standing for endless hours in a pub with your beer glass in your right hand, it is inevitable that you are still subconsciously counterbalancing the glass’s weight, and thus stumbling more to the left.

The opposite can be demonstrated in left-handed beer drinkers.