How Long Can You Live On Beer Alone and Are Different Beers Like Ales, Stouts, and Lagers More Nutritious?

Beer has had a reputation since antiquity as being a staple in the diet, often called “liquid bread.”

In ancient Egypt, workers received beer as part of their salary, as did the ladies-in-waiting of Queen Elizabeth I of England. In 1492, one gallon of beer per day was the standard allocation for sailors in the navy of Henry VII.

This high reputation for beer came about because it was made from malted barley, which is rich in vitamins. 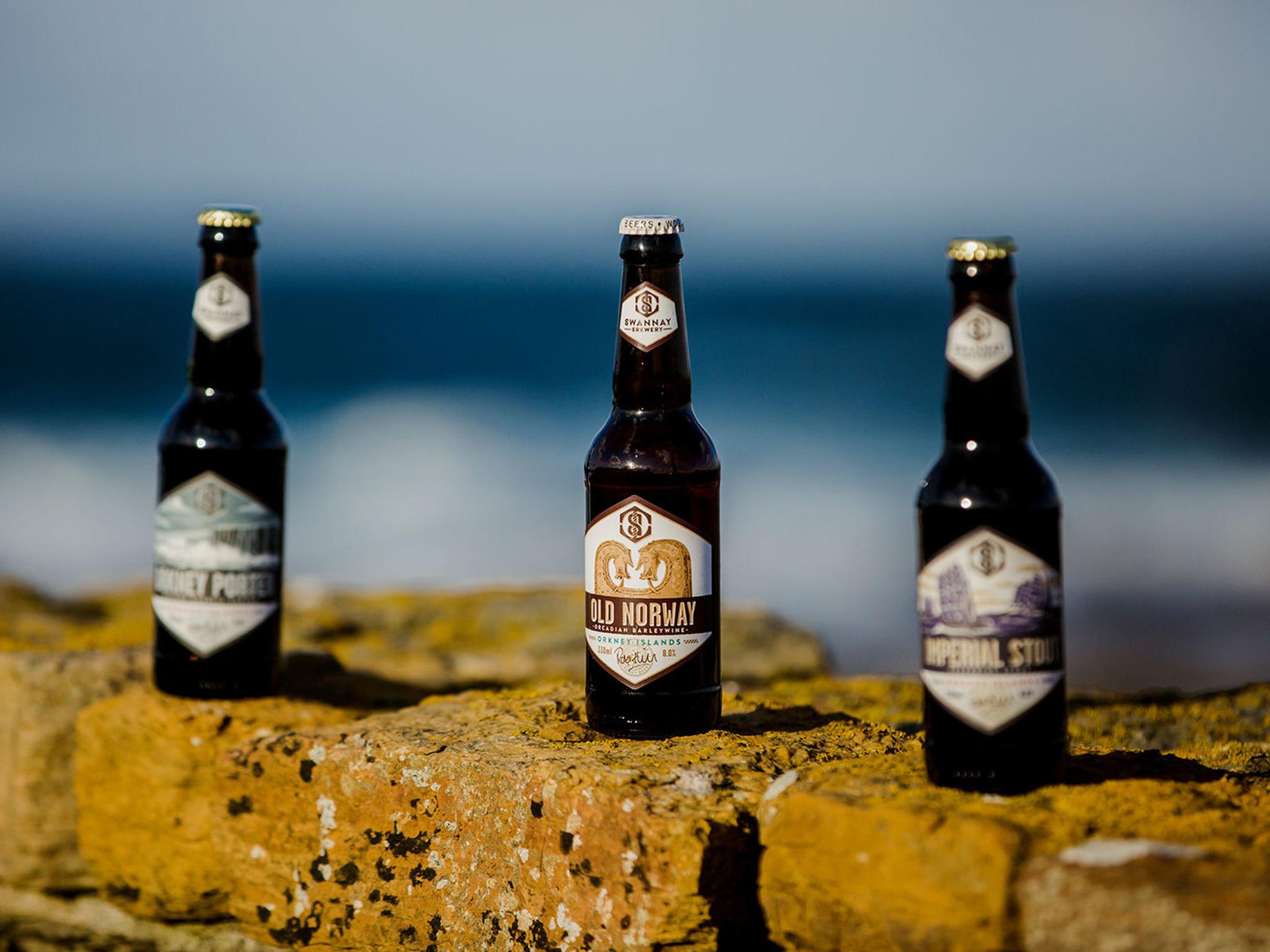 This is still true today. A quick check using nutritional tables shows that a pint can provide more than 5 percent of the daily recommended intake of several vitamins, such as B9, B6, and B2, although other vitamins such as A, C, and D are lacking.

It is of course unethical to conduct an experiment to see whether one can live on beer alone.

However, during the Seven Years’ War of 1756-63, John Clephane, physician to the English fleet, conducted a clinical trial. Three ships were sent from England to America.

One, the Grampus, was supplied with plenty of beer, while the two control ships, the Daedalus and the Tortoise, had only the common allowance of spirits. After an unusually long voyage due to bad weather, Clephane reported that the Daedalus and Tortoise had 112 and 62 men respectively requiring hospitalization.

The Grampus, on the other hand, had only 13, arguably a clear-cut result.

Needless to say, the sailors’ allowance of 8 pints of beer per day is no longer within the accepted confines of current moderate alcohol consumption. One can only speculate on the state of their livers. Living on beer alone may be a fantasy for some, but it is not a good health strategy.

We do not know how long a human could survive on beer alone, although we suspect that the critical factors would be cirrhosis of the liver and vitamin deficiencies.

Nonetheless, monks would be the ones to ask.

Bavarian-style bock beers, or dark lagers, have for centuries been closely associated with monasteries, where they were brewed for times of fast and Lent. They are commonly known as liquid breads. Possibly the most famous beer of this style is Paulaner Salvator, and at 7.5 percent alcohol by volume it should keep your mind from food.

Some folks are 39 and still alive after drinking beer all their lives.

We once put ourselves on a beer and cabbage diet. We can vouch that we lost weight, friends, and control of our lower bowels, often simultaneously.