Why Do Infants Require So Many Booster Doses of Vaccines?

Unfortunately, some vaccines are not as effective in infants as they are in older children. For example, if the HiB vaccine is given to infants, you need a series of two or three doses to provide adequate protection.

However, if the HiB vaccine was not given to an infant but is then given to a child over fifteen months of age, a single dose will provide sufficient protection. That said, HiB meningitis is more common and more dangerous in infants than in toddlers. So even though the HiB vaccine is not as effective in infants, we still want to give them as much protection as possible, and we do that by using booster doses.

A major reason vaccines are not as effective in infants is that a baby’s immune system already has some protection from these diseases. At the end of her pregnancy, a mother transfers a complete set of her antibodies across the placenta and shares them with her baby. 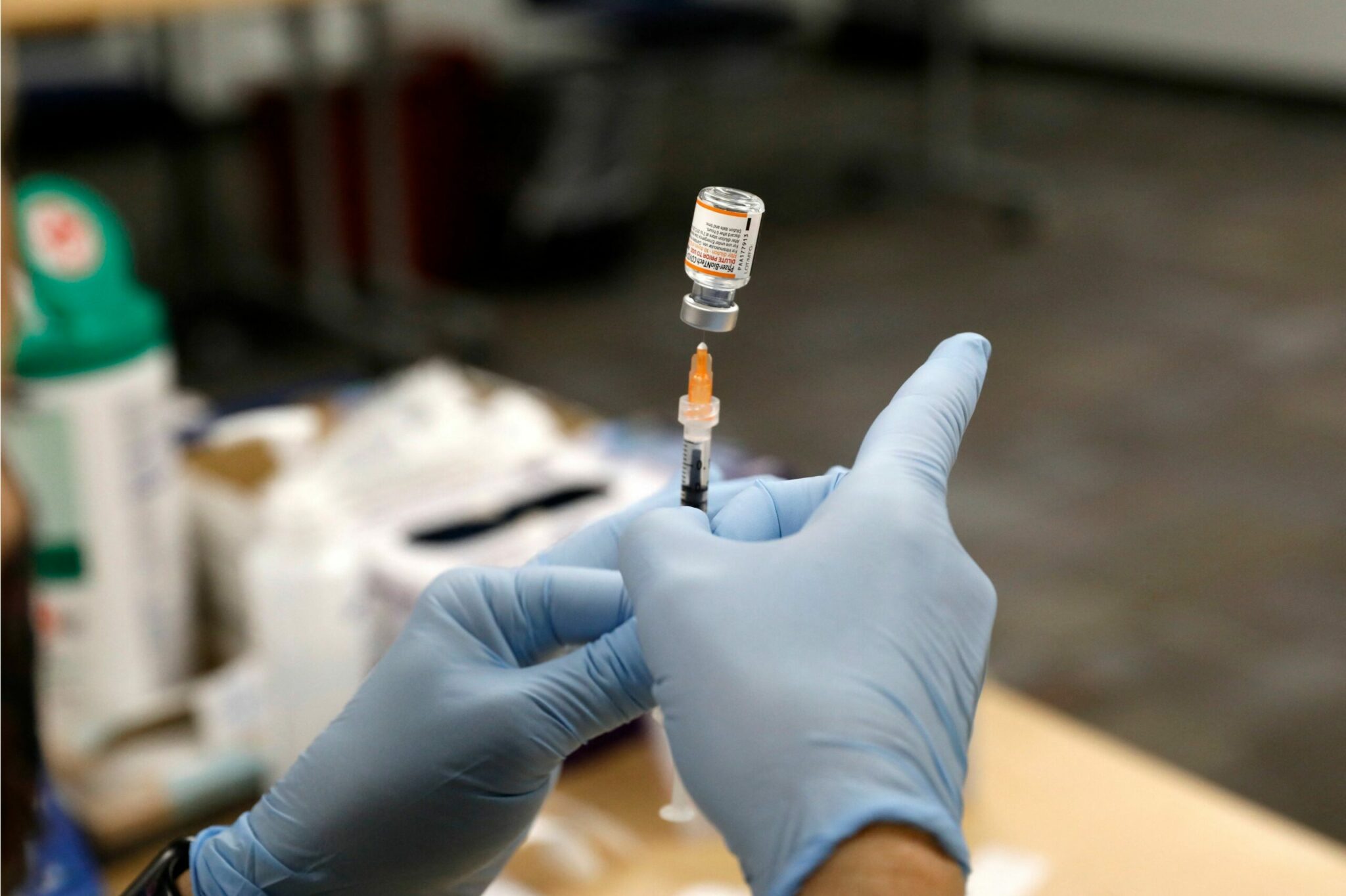 These antibodies last for several months but are then slowly degraded by the baby’s body. While they are present, though, they can interfere with the baby’s own immune system. For example, if the baby’s body already has antibodies to polio, its body is not as primed to make extra copies of the necessary B cells.

However, when the maternal antibodies fade, the baby will no longer be protected. For this reason, infants are more likely to need a repeated stimulus to produce the necessary level of memory cells needed for long-lasting protection.