Why do Llamas Spit When Threatened and How do you Tell When a Llama is About To Spit At You?

Llamas give quite a few warning signals before they actually spit, and when properly raised, spitting at a human is a rare event. 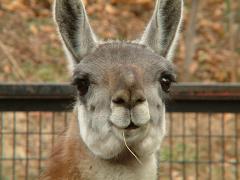 If you’re not sure, ask yourself, “If I were a llama, would what I’m doing scare me or make me so angry I could spit?” 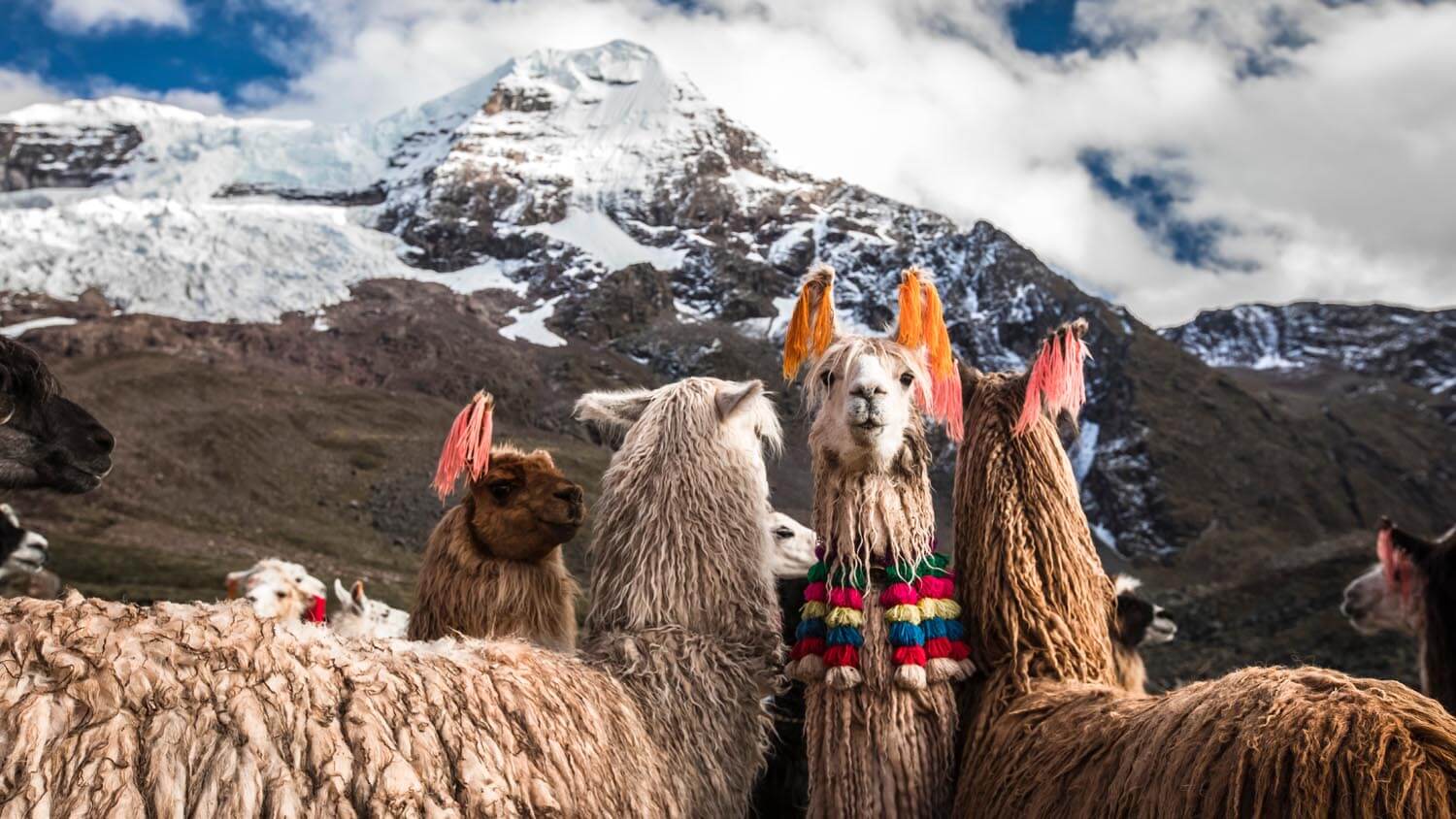 If the answer is yes, there’s your first warning.

The second is that the llama’s ears will be laid back some, and its head will dart up as if stretching its neck.

You’ll soon hear groaning or a gurgling noise, which is the llama actually accumulating spit and bile from one of its stomach compartments.

At this point, we recommend that you either duck and cover, or run as fast as you can.

We assure you that once you’ve been spat on by a llama, you won’t want to find yourself in the situation again anytime soon.

Llamas spit when threatened, disciplining lower-ranked llamas in the herd, and when males battle for rank in their herd.